By Coconews (self media writer) | 1 year ago 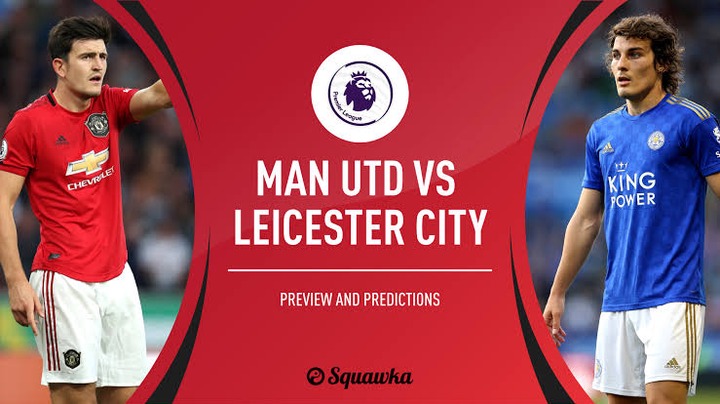 Manchester United remaining fixtures in the Premier League is against West Ham and Leicester City, and Ole Gunnar Solskjaer's side will have to win both matches to qualify for next season Champions League.

Leicester City and Manchester United are on the same point, sitting on the 4th and 5th position respectively on the Premier League table, with Rodger's side edging Ole Gunnar Solskjaer's side with goals difference. 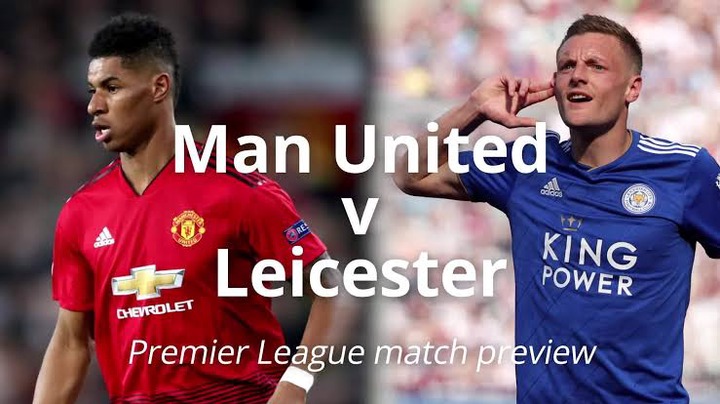 And United will hope Tottenham beat Leicester City in their next match, in other to make their final encounter in the Premier League season against Leicester City easier, for a chance to gain Champions League qualifications.

However, if Spurs fail to beat Rodger's men, United have received a top four boost, with Leicester City two key players Ben Chilwell and James Maddison to miss the rest of the season through injury. Leicester boss Rodgers confirmed the news to Sky Sports after their 2-0 win over Sheffield United on Thursday.