By Dozz (self media writer) | 3 months ago 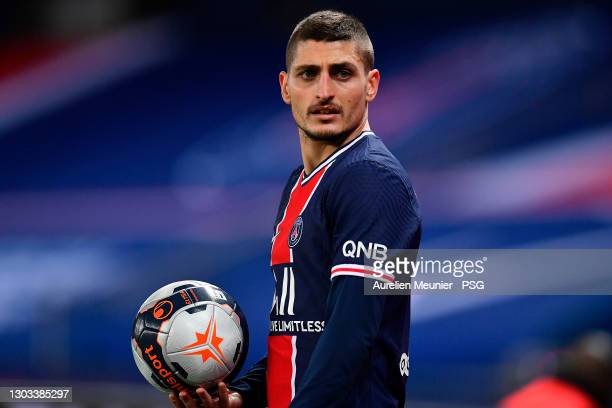 Image via Getting Images

Ahead of the game, Mauricio Pochettino had some roster issues to deal with. Angel Di Maria is still out due to suspension while the trio of Sergio Ramos, Keylor Navas, and Neymar Jr are all sidelined due to varying degrees of injury.

Nevertheless, Mauricio Pochettino has a wide array of stars to pick from in naming his starting XI for the game. Here's how the PSG lineup could look like for tonight's match.

Pochettino is unlikely to tamper with the 4-3-3 formation he has been using at the club but might be forced to make changes regarding several players.

Donnarumma is undoubtedly going to be the starter between the sticks while Presnel Kimpembe and Marquinhos acting as shields from the central defense. Nuno Mendes and Achraf Hakimi are also expected to provide defensive and attacking support from the flanks.

In the middle of the park, Idrissa Gueye, who has been in hot form lately, is expected to keep his place as a defensive midfielder with Marco Verratti and Ander Herrera occupying other positions up-front.

With the absence of Neymar, Rafinha is expected to take up his place in attack with Leo Messi playing as a false 9 and Kylian Mbappe occupying the left-wing-forward position. 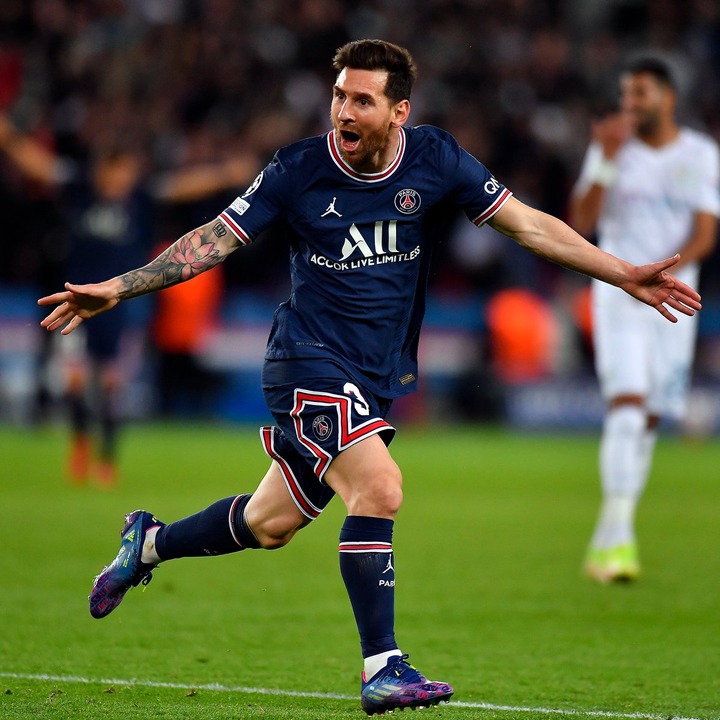 The game promises to be a very interesting one as it involves two teams that play attacking football.

As such, we should be expecting to see a lot of goals tonight. Drop your comments below.