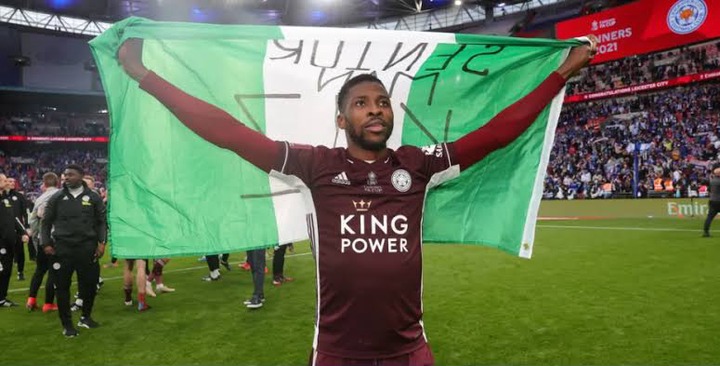 Definitely one of the biggest exports from Owerri, Kelechi Iheanacho is a football talent who has kept biggest strikers in the world on their toes. Once described as 'very, very talented' by former Manchester City coach, Manuel Pellegrini. 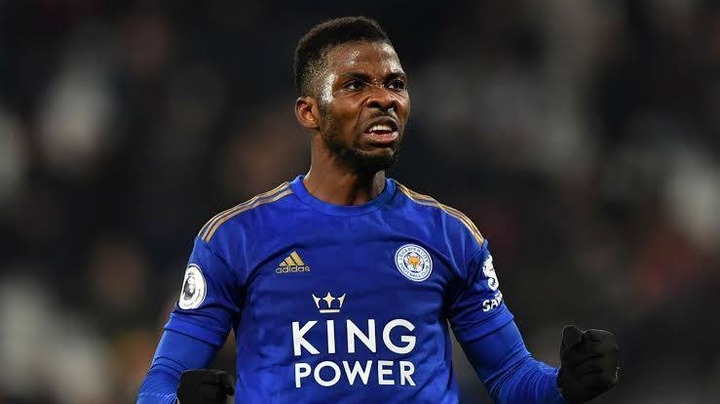 Kelechi Iheanacho was born on the 3rd of October, 1996 at Owerri, Nigeria. He was the third and last son of four children comprising of 3 boys and a girl. Born to a middle class Nigerian, Elder James Iheanacho. Kelechi's family were not the 'big earners' and were not a big spender either. He was a brilliant kid on and off the pitch as he replicated his on field brilliance in his academics making his father believe he has to make it academically. 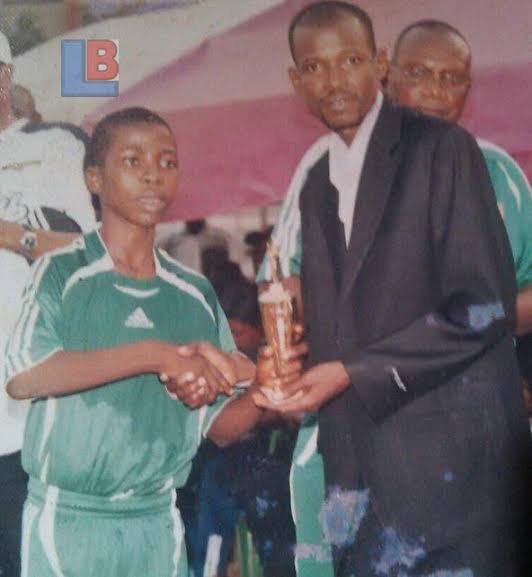 His father partially supported his football 'antics' and he sometimes got punished after being sternly warned to stay off football, not because he didn't see the talent but because of the fear of him not making it big in the game. He was unable to afford paying to watch football in a viewing centre and sometimes had to beg to get a glimpse of the game, He was a Chelsea fan then, maybe not again.

He continued finding ways to train and play football and on a fateful day, His teacher accompanied him home to appeal to his father to release him for the state championship. His father gave him a last chance to prove he could make it big in the game and did his chances no bad as he captained his side to victory in the championship. 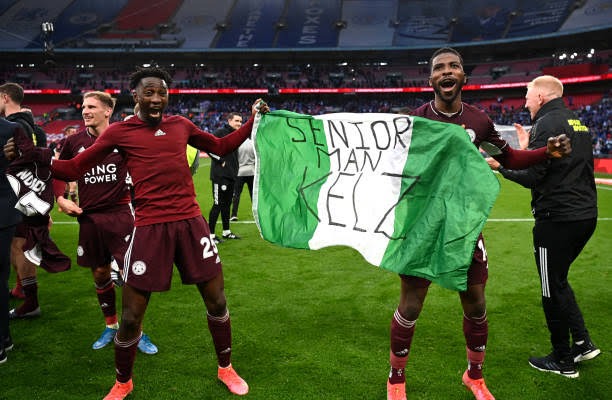 This was enough to convince his father as he went on to represent Nigeria's U14 and U15. He was 14 in a training camp before the African youth championship when he was met with the rude shock of his mother's death. It was more devastating to have known that he spoke to his mother few days ago and she was in perfect health, However, that didn't deter him as he scored a hattrick in his first game in the Championship dedicating the goals to his late mother. He announced himself to the world in Nigeria's U17 world cup winning campaign in 2013 at United Arab Emirates where he scored 6 goals and 7 assists, winning the golden ball and silver boot for his impressive contribution. 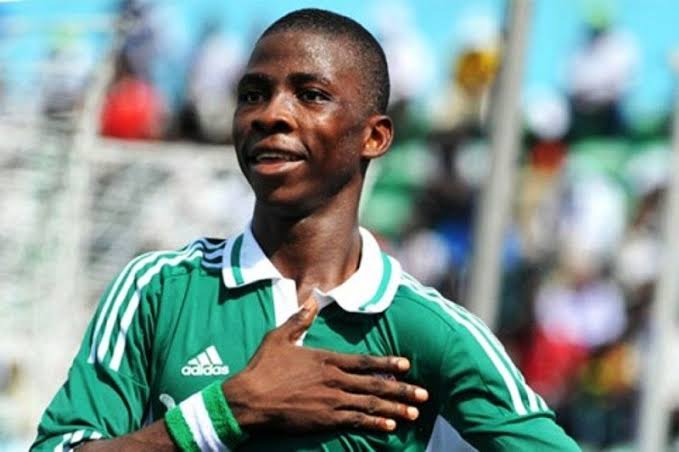 This was enough to earn him a move to Manchester City, he signed a pre-contract with Manchester city and returned to Africa where he was awarded CAF most promising talent. He joined Manchester City's academy in January, 2015 and was drafted to the first team August of the same year. 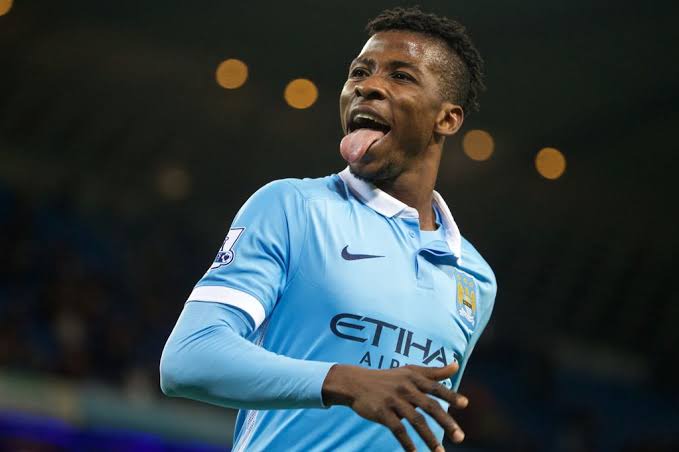 With 8 PL goals in his first season, Kelechi attracted comparison with Marcus Rashford of Manchester United as Kelechi finished his season as City's third highest goalscorer with 14 goals and 5 assists from just 11 starts. In 2016, he was nominated for the golden boy award which Renato Sanches would go on to win. He scored 7 goals and 3 assists that season as he found game time hard to come by due to the introduction of Gabriel Jesus. 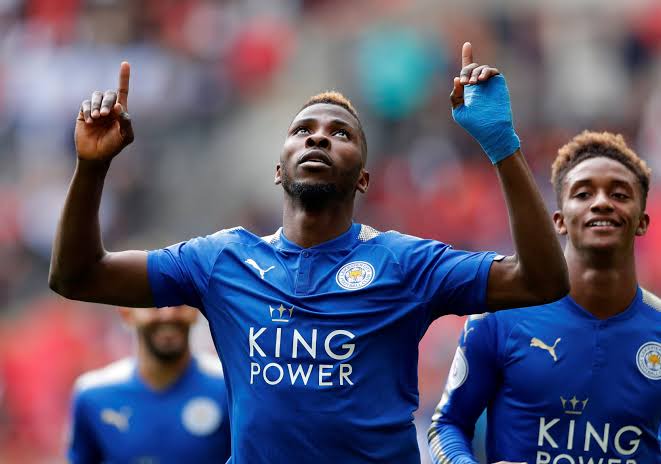 He moved to Leicester City in the summer of 2017 and has scored 22 league goals for the foxes so far. 'Senior man' as he is popularly referred to has shown the edge hard work and persistence can afford. Kelechi's brother were also interested in football but only Kelechi excelled. After his rise to the top, Kelechi well appreciated his father, friends and all financially for their role in his early rise to the top.