By DexterSmart (self media writer) | 2 years ago 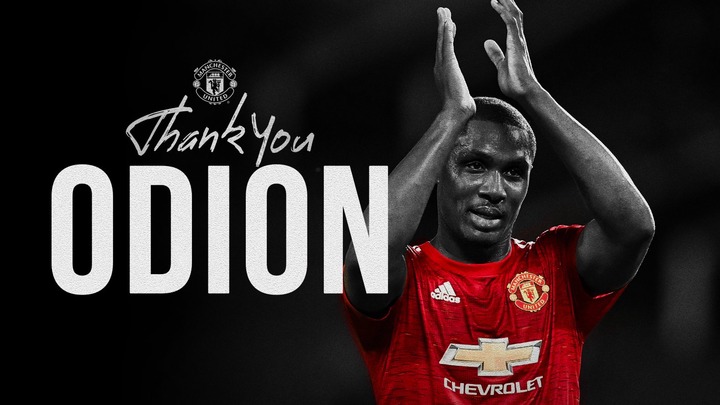 Manchester United took to Twitter to celebrate the departing former Super Eagles striker, Odion Ighalo who announced his departure from the club he supported since his boyhood.

The Nigerian international who extended his contract with the club for a year after an initial six months deal, announced his time was up with Manchester United. 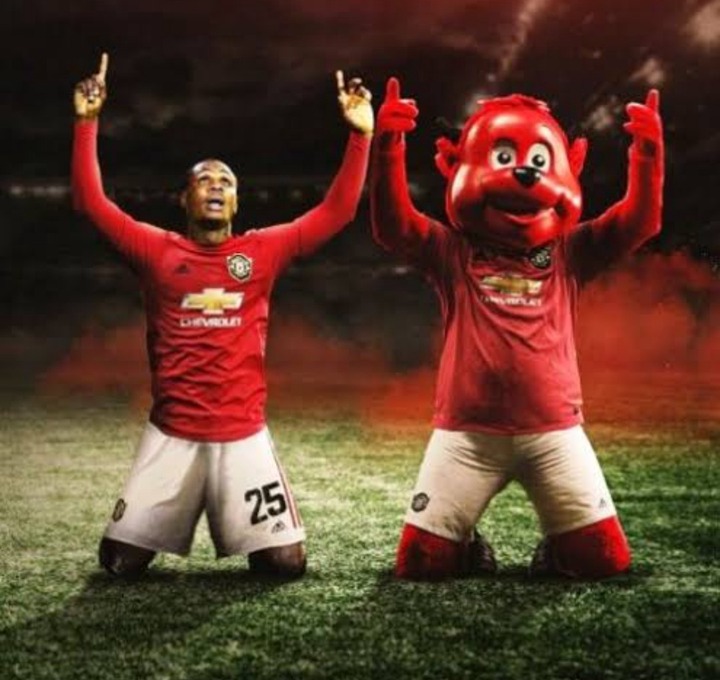 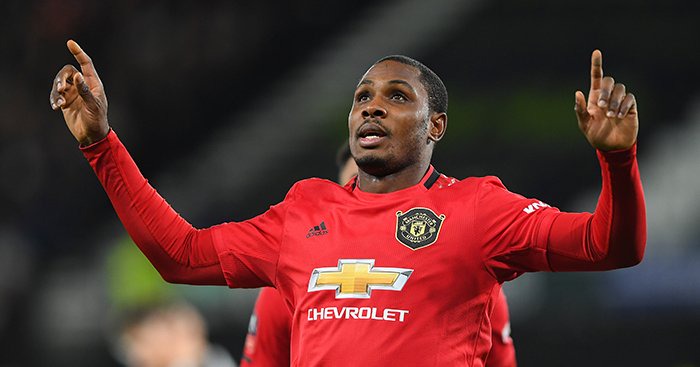 He proved a useful addition to the club as a backup striker where he got five goals to his name in 18 appearances.

With his loan from Shanghai Shenhua of China to Manchester United expiring at the end of this month, it is time for Ighalo to take his bow and leave the Red Devils. 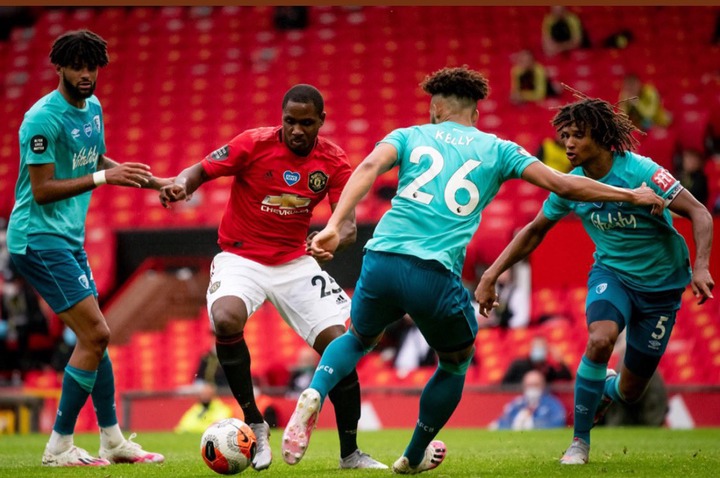 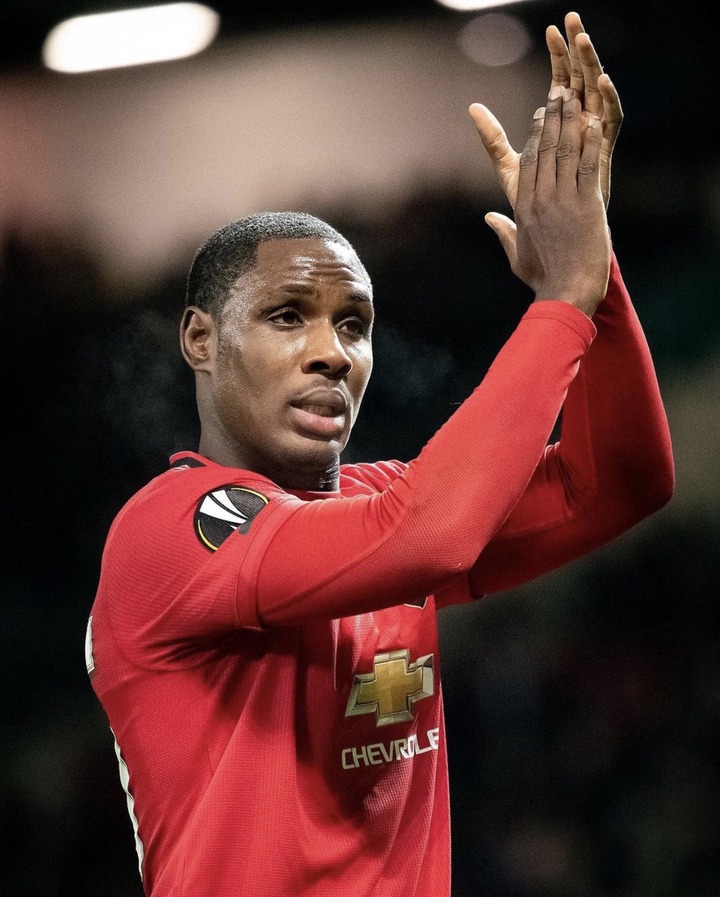 They expressed that he lived his boyhood dream wearing the famous red jersey and scored in a full Old Trafford stadium. Noting he was the first footballer from Nigeria to play for Manchester United.

He pulled on the famous red shirt. He scored at in front of a packed Old Trafford. He was the first Nigerian to represent the club.

Nothing will ever change that.

Thank you and good luck, Odion — you'll always be a Red. 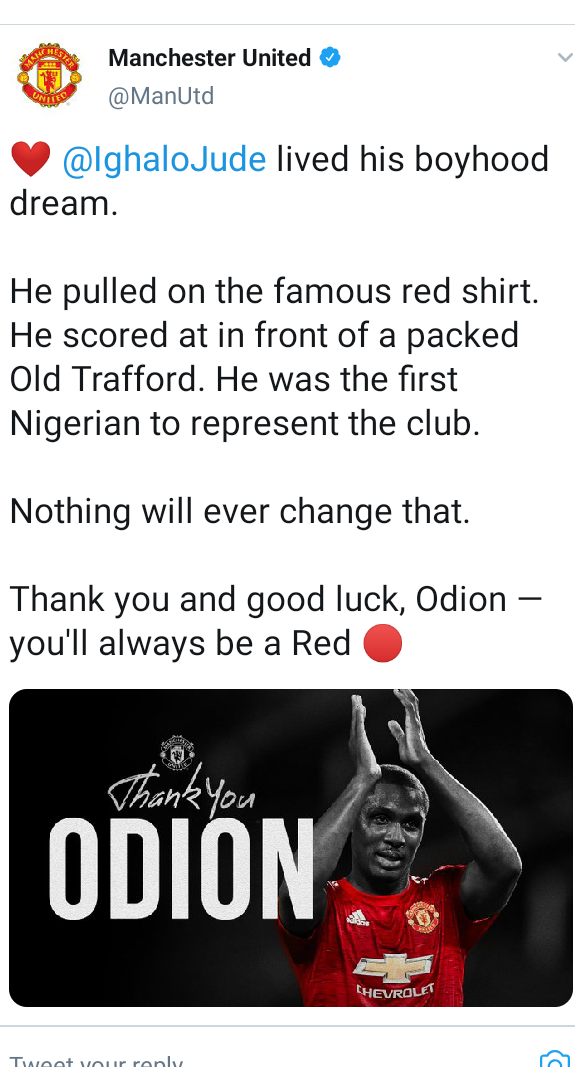 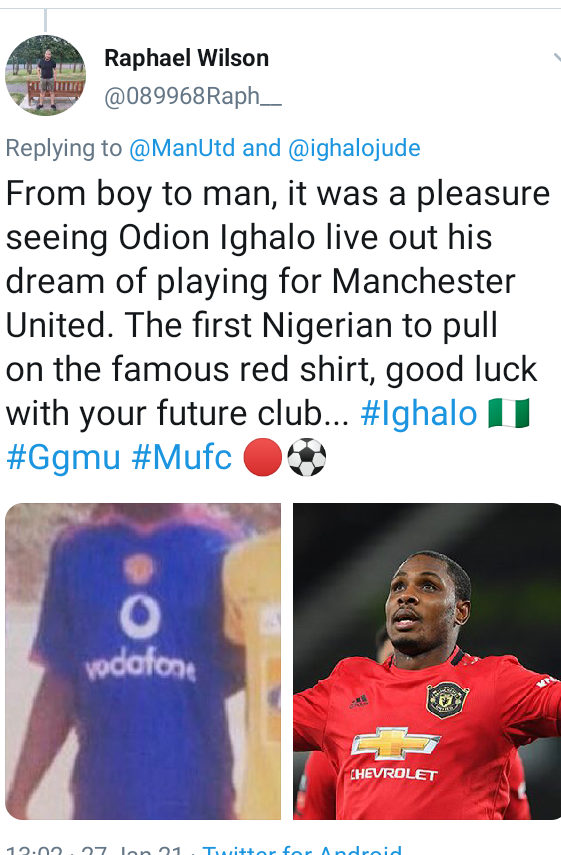 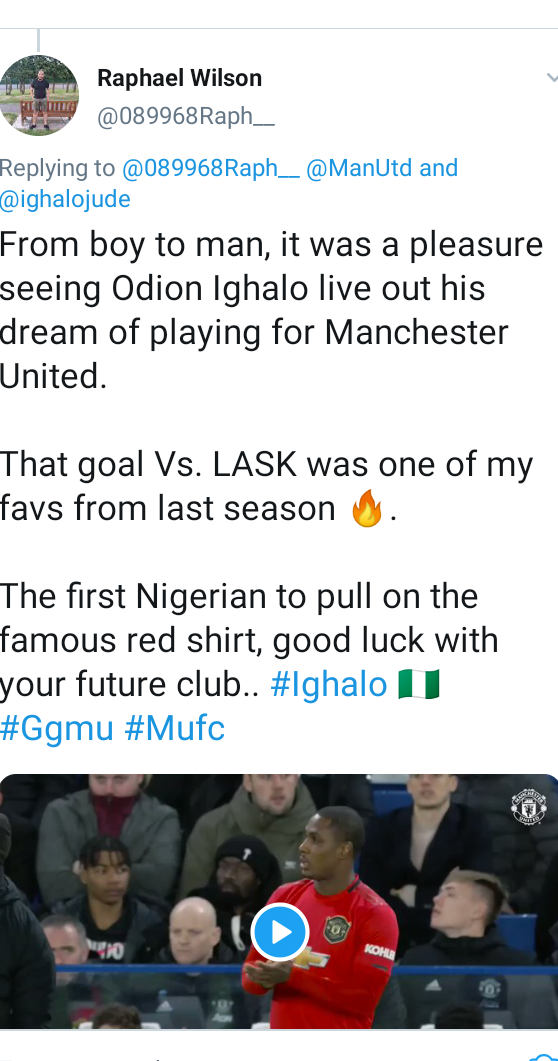 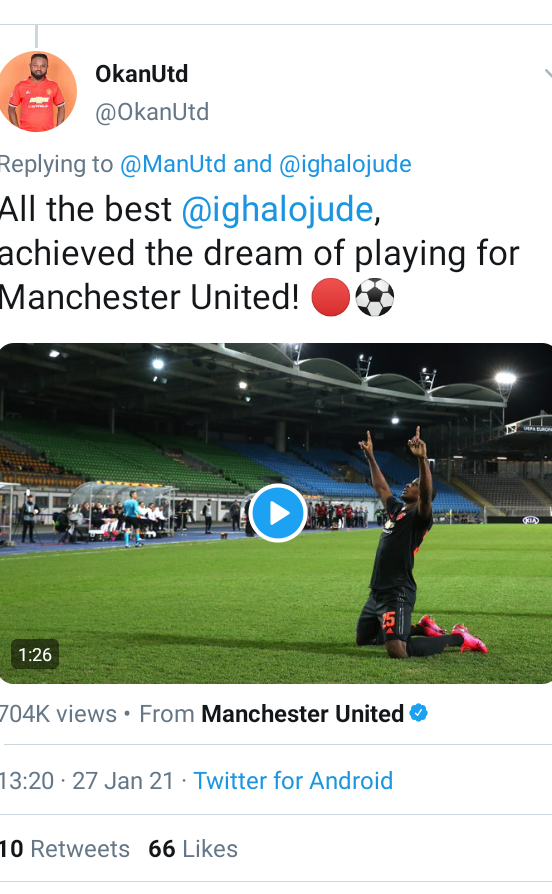 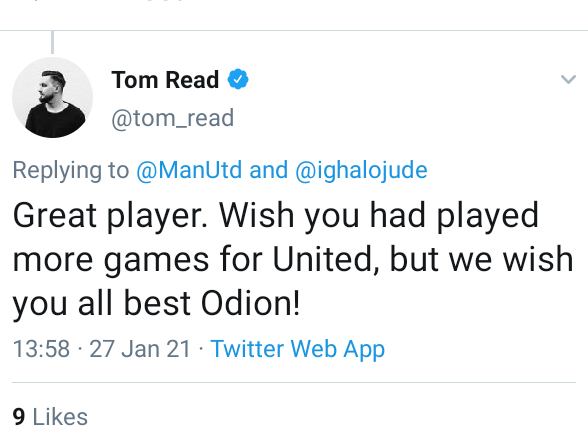 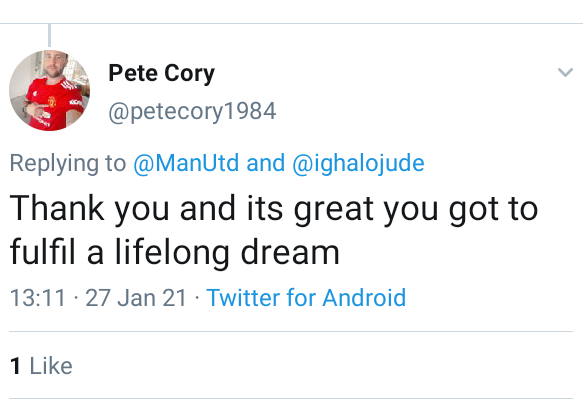 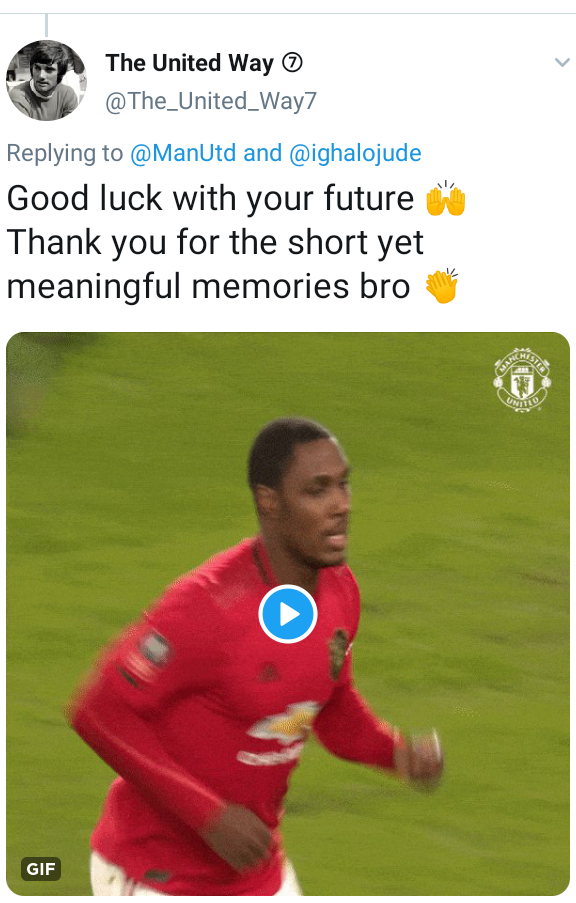 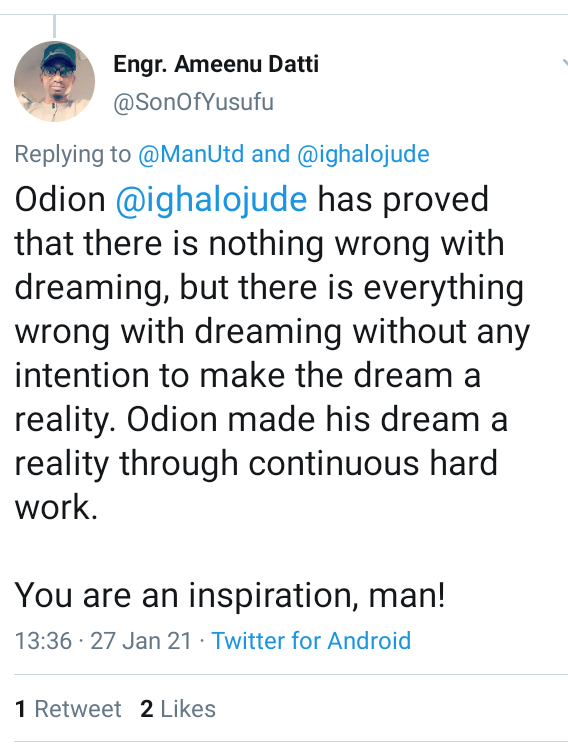 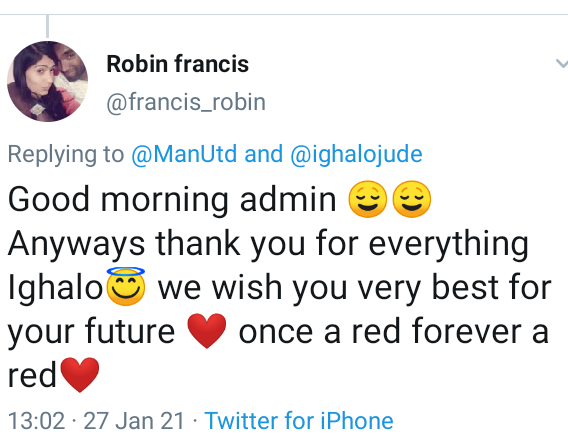 Wishing Ighalo the best as he continues his glorious career.