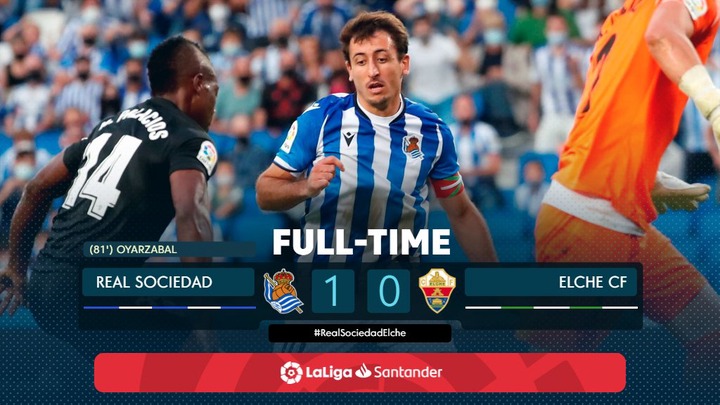 Although Real Madrid was only able to salvage a 0-0 draw against Villarreal on matchday 7, they still have their grip on the first spot in the league. The Los Blancos have 17 points from 7 matches this season. They are followed by Real Sociedad, who have been impressive so far in the league. Real Sociedad got a hard-earned 1-0 win against Elche on matchday 7 and this took their points tally to 16 points for the season. Third on the log is Sevilla. They beat Espanyol by two goals to nil on Saturday. They now have 14 points with a game in hand. Atletico Madrid is tied on 14 points with Sevilla after having played 7 games this season. 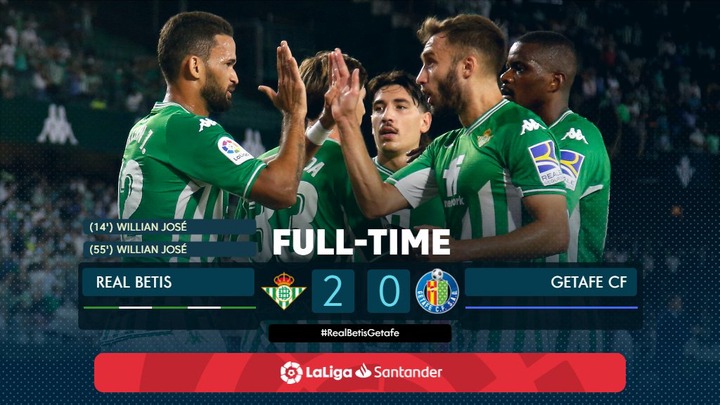 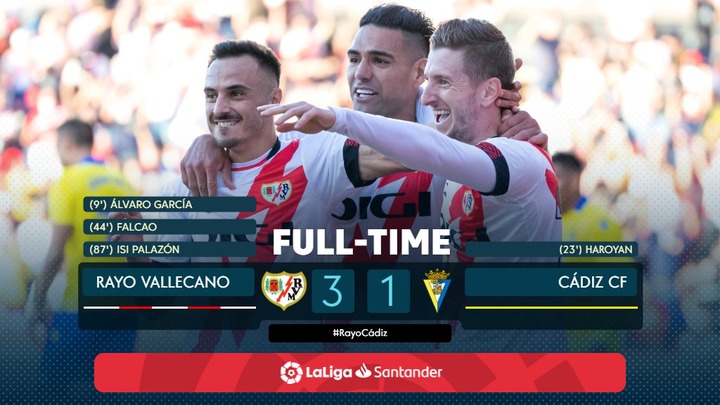 Rayo Vallecano is fifth with 13 points while Barcelona, who defeated Levante 3-0, and Real Betis who got the better of Getafe by two goals to nil, are tied on 12 points. Valencia and Osasuna are tied on 11 points and occupy the eighth and ninth positions respectively. 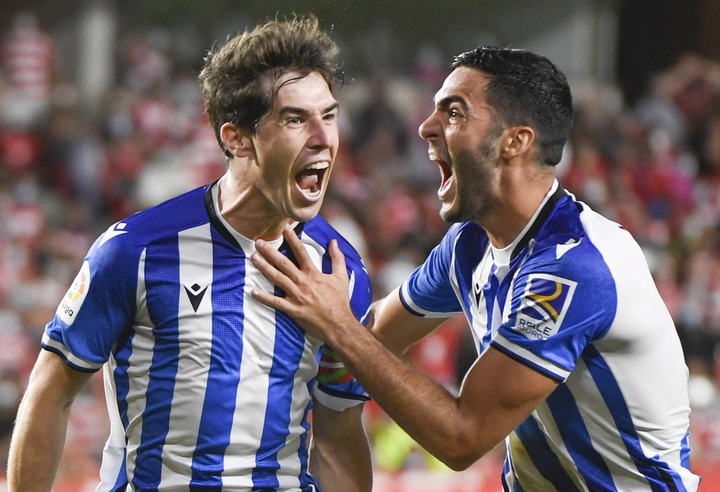 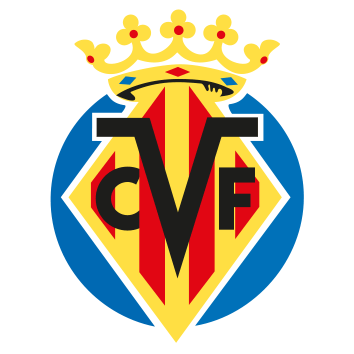 Athletic Bilbao is tenth with 10 points while Villarreal and Mallorca have 8 points apiece this season. The former is ranked eleventh while the latter is ranked twelfth. Celta de Vigo moved to thirteenth on the log after their 1-0 win against Granada on Monday. Espanyol, Cadiz, and Elche are all on 6 points after game week 7 and they occupy the fourteenth, fifteenth, and sixteenth positions respectively. 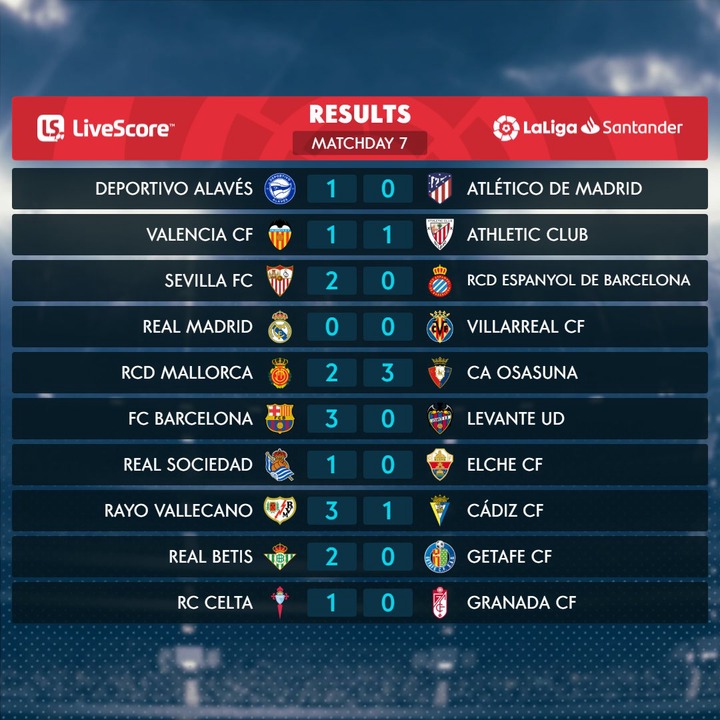 Levante has 4 points and they occupy the seventeenth position. Granada and Deportivo Alaves have accumulated only 3 points so far while Getafe, who are twentieth, are the only team yet to get a point this season. 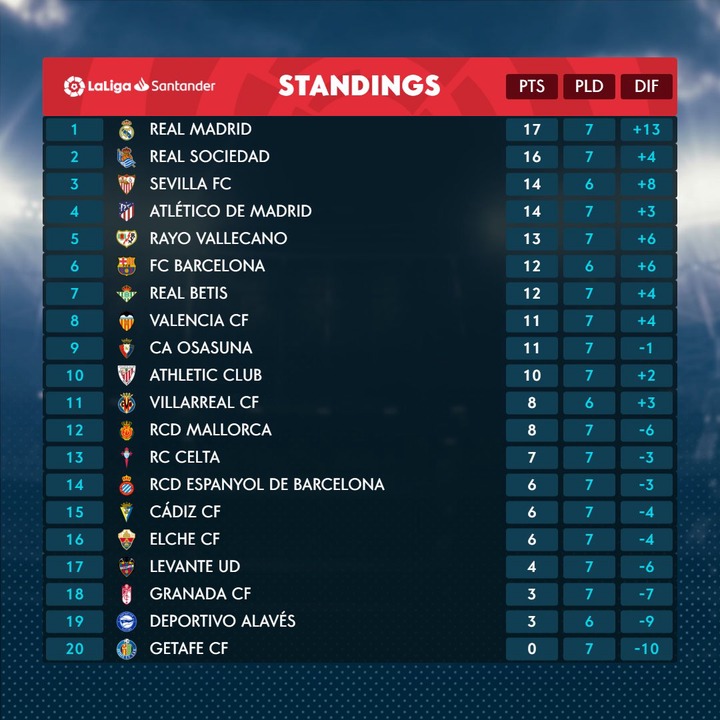