By Worldnewsupdate (self media writer) | 2 years ago 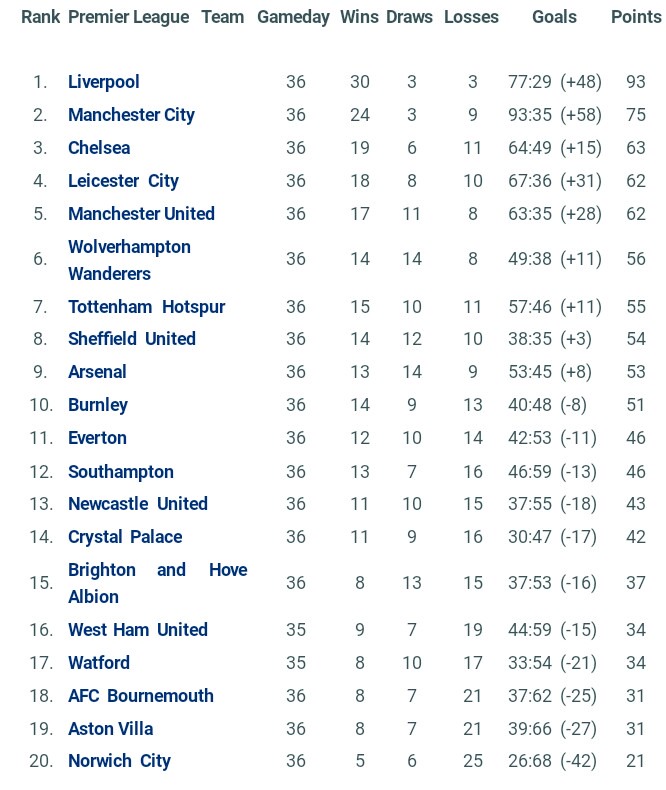 Leicester City, who are 4th on the league table, with 62 points will qualify for Uefa champions league, as they are having favorable fixtures left when compared to Manchester United. 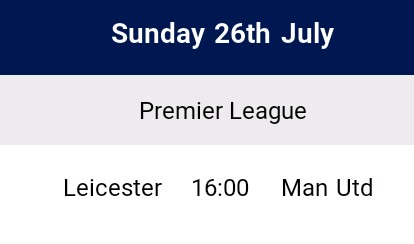 Leicester City will be playing away, against Tottenham Hotspur and will be at home against Manchester United.

Leicester City game against Tottenham will be an easy one, because Tottenham is known to be defensive team and on the other side, Leicester is a counter attacking team. On their game, against Manchester United, will surely be a tough one but Leicester has a home advantage and more determined. 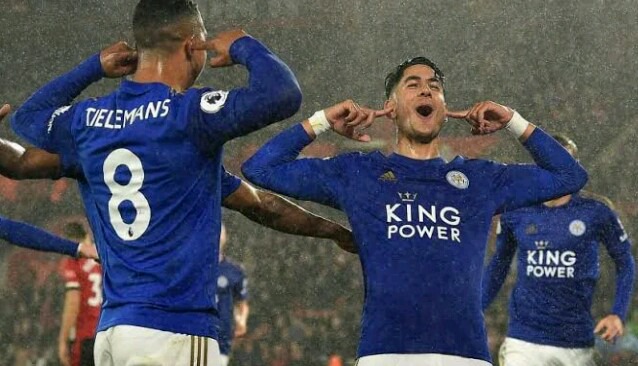 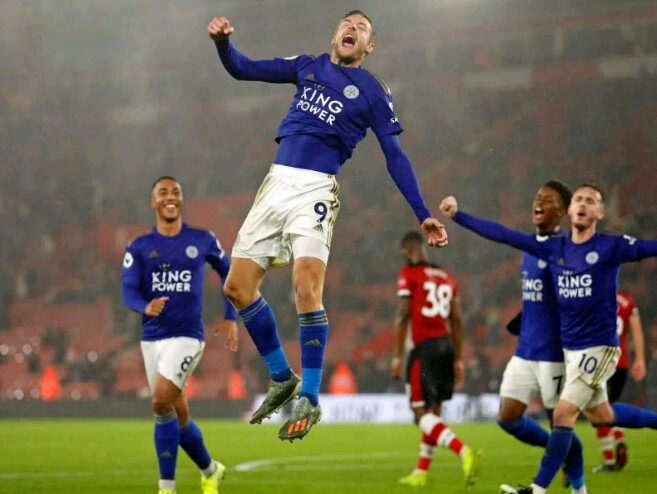 Manchester United are to play their 37th and 38th matches against West Ham United and Leicester City.

Manchester United beating West Ham United will not be easy as, they are 16th on league table with 34 points, which makes them to be very desperate to get points, to prevent them from relegating. Also Leicester City, being at home will surely be difficult to be defeated. 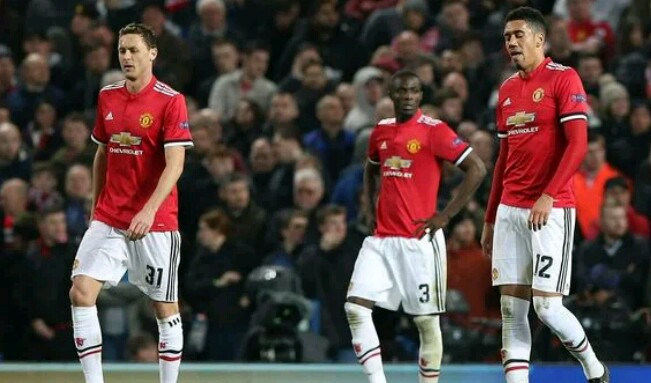 With this, Leicester City will definitely qualify For champions league ahead of Manchester United.

Your contribution to this Analysis will be appreciated.

Content created and supplied by: Worldnewsupdate (via Opera News )