Juventus Vs Chelsea: Check Out Their Head-To-Head Record 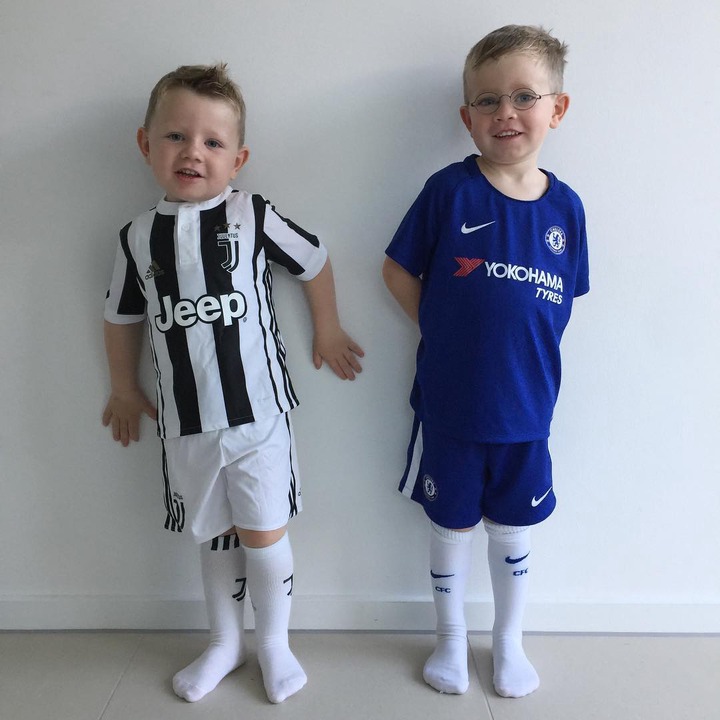 Chelsea will play Juventus in their second group game of the 2021/2022 UEFA champions league.

Chelsea started their title defense on a winning note after they defeated their Russian opponent, Zenit Saint Petersburg one nil last week at Stamford Bridge.

Juventus also started their champions league campaign with a 3 nil victory over Malmo.

Here is the head to head record of Chelsea and Juventus in the UEFA champions league.

The first time these two met in the Champions League was in the round of 16 of the competition played in February 2009.

The first leg of that encounter was played in Turin, Italy. It was an entertaining game between the two teams, Chelsea took the lead in the first half and the first half ended one nil. Juventus equalized in the second half and took the lead before Chelsea also scored to put Chelsea at level terms with Juventus. The match ended 2 - 2 as Chelsea scored two away goals.

The return leg was played at Stamford Bridge as Chelsea host Juventus. At this time both teams are still in the competition, but at the end Chelsea edged Juventus one nil to knock the Italian giant out of the competition and book their place in the quarter finals.

Their third meeting came in 2012/2013 group stage after defending Champions, Chelsea were drawn in the same group with Juventus.

The first leg was played at Stamford Bridge and Chelsea scored to quick goals to race to a two goal lead in the first half before Juventus scored to half Chelsea's lead as the first half ended 2-1 in favour of Chelsea. With ten minutes left on the clock Juventus equalized as the game ends in a draw. 2-2 it ended

The second game in Turin, Italy was played in November 2012. Chelsea were thrashed three zero.