Kylian Mbappe put PSG ahead after just nine minutes but the lead was shortlived by Andre Silva 19 minutes later to ensure the first half ended on even term.

The visitors went ahead through Nordi Mukiele in the 57th minute but Lionel Messi drew level 10 minutes later. 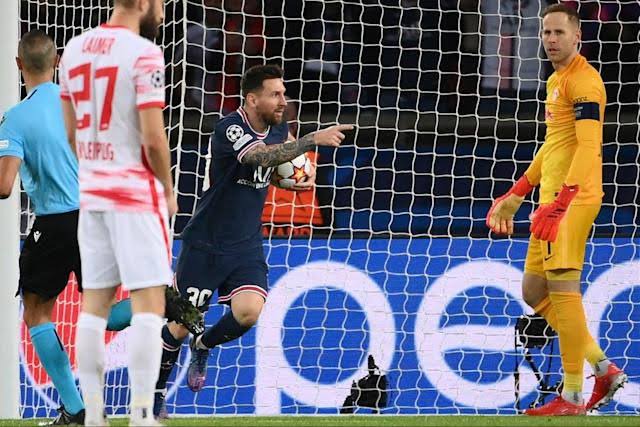 With 15 minutes left to play, PSG won a penalty which was converted by Messi to complete his brace on the night and put the Paris club in the lead.

PSG had the chance to extend the lead, but Mbappe fired wide a last-minute penalty as the game ended 3-2.

Achraf Hakimi - 4: Out of position for first Leipzig goal as Angelino enjoyed the freedom of Parc de Princes to provide the cross for Silva’s goal. Then failed to close down the same player before Spaniard set up Mukiele’s strike to make it 2-1. Booked in the second half. Brought down for a second PSG penalty. 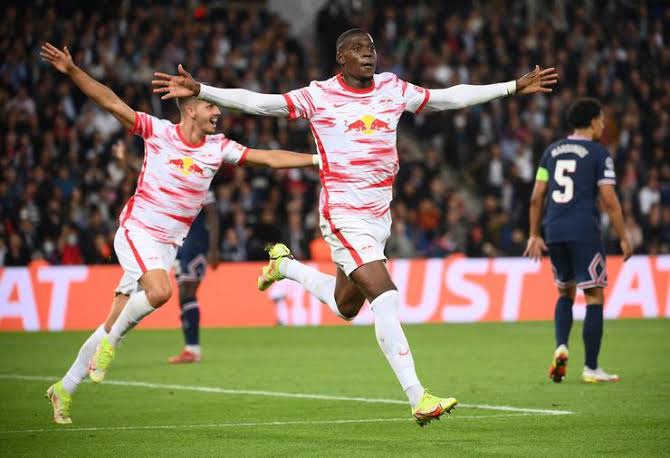 Ander Herrera - 4: Former Manchester United midfielder was another PSG player well off the pace, made no impact on the game and was no surprise when substituted after 60 minutes.

Idrissa Gueye - 4: Been in fine form but failed to get grip on midfield. Booked for a stupid foul on Silva on edge of the box but Nkunka curled free-kick over the bar. Sloppy in possession, cut an increasingly frustrated figure and rightly hooked on the hour before inevitable sending off.

Marquinhos - 5: His pass out from back took out seven Leipzig players and set PSG away on the counter-attack for Mbappe goal. But captain – and rest of his teammates at back – looked far from secure as Leipzig ripped through defence all too easily. 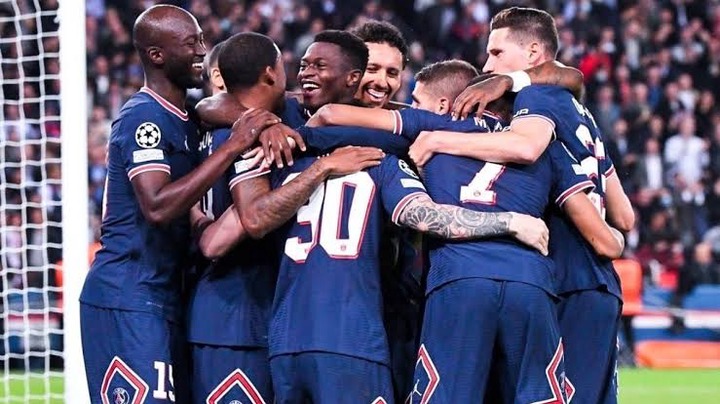 Presnel Kimpembe - 5: Caught out in the first few minutes and as Leipzig broke through the defence but Laimer couldn’t finish. Skinned by Nkunku just before the break but a former PSG attacker fired just wide.

Nuno Mendes - 5: No member of the PSG can be happy with their defensive performance and Mendes was no exception. Caught out of position on several occasions and offered little going forward.

Julian Draxler - 6: German attacker in for the injured Neymar and volleyed first-time effort over the bar in first 10 minutes. Supplied pass for Mbappe opener.

Keylor Navas - 7: By far the busier keeper in the first half with saves from Laimer’s shot and Silva’s header before the latter left him with no chance to level for Leipzig. Regularly exposed by very shaky defence.

Kylian Mbappe - 7: Drilled PSG into the lead with the right-footed finish after lightning PSG counter-attack. Went quiet as service dried up until he supplied the pass for Messi to level in the second half and then won the penalty that Messi converted after being fouled inside the box. Whipped his own injury-time penalty over the bar. 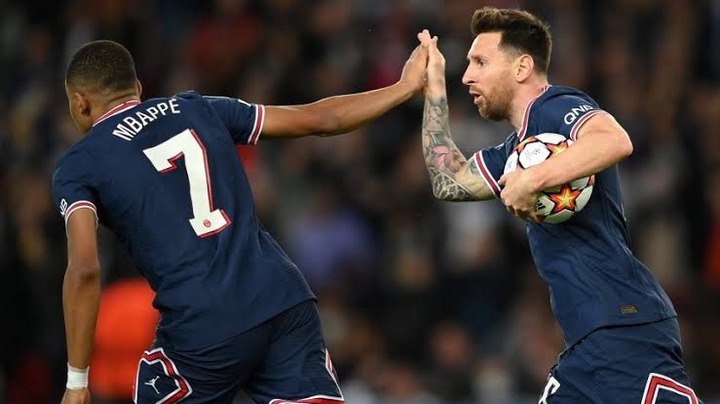 Marco Verratti - 8: Lovely ball to pick out Draxler in the box early on but German couldn’t keep volley down. Midfield engine that suddenly came to life in the second half with a series of magnificent blocks on Leipzig strikes around the edge of PSG area. Outstanding for the last 30 minutes.

Lionel Messi - 8: Spent most of the first half doing donkey work defensively and had only one touch in Leipzig box. Levelled for PSG after 67 minutes with finish via the inside of the post after being teed-up by Mbappe, then produced cool Panenka penalty to make it 3-2.

SUBS: Georginio Wijnaldum – (On for Herrera 61’) 7: Former Liverpool midfielder hasn’t enjoyed the greatest of starts in France but PSG certainly improved when he came on here.

Danilo Pereira – (On for Gueye 61’) 6: Like Wijnaldum, injected much-needed life into PSG midfield. Thilo Kehre – (On for Draxler 90’)