By muhammadurabiu17 (self media writer) | 2 years ago

The Spain international has been the first choice goalkeeper for the Red devils since the time of Sir Alex Ferguson.

David de Gea's blunder in the second half of the defeat at Wembley was the straw that broke the camel's back for Manchester United fans.

Manchester United fan's were disappointed at the Goalkeeper's display in the Fa cup semifinal clash against rivals, Chelsea.

David de Gea was mocked on social media for his poor attempt to stop Oliver Giroud's opening goal just before half time. 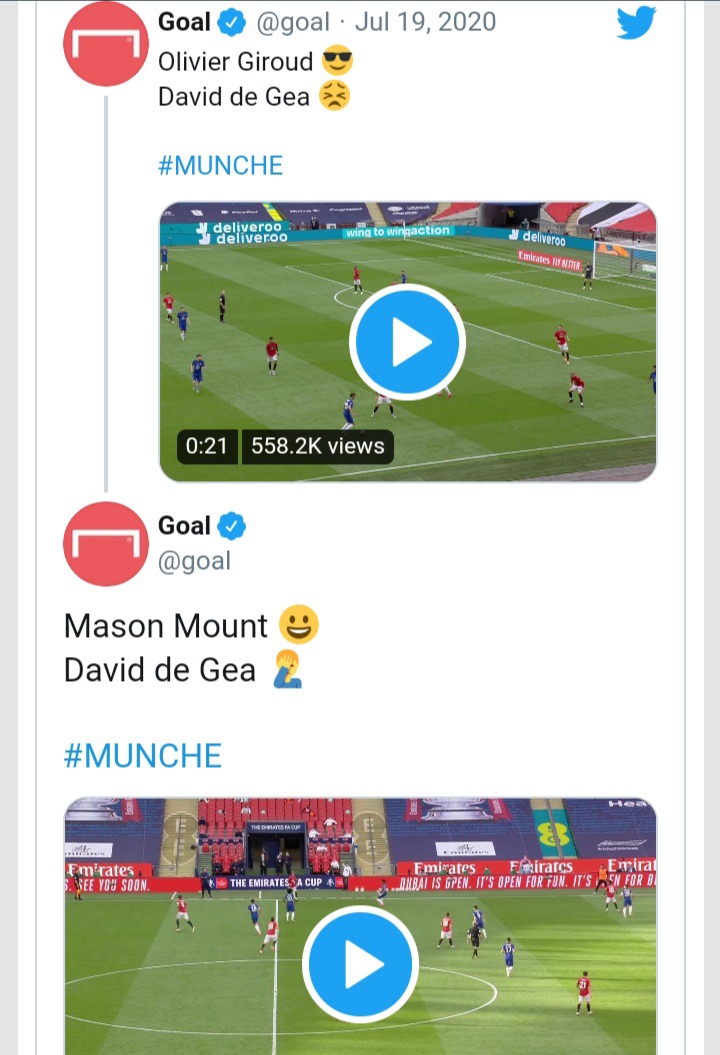 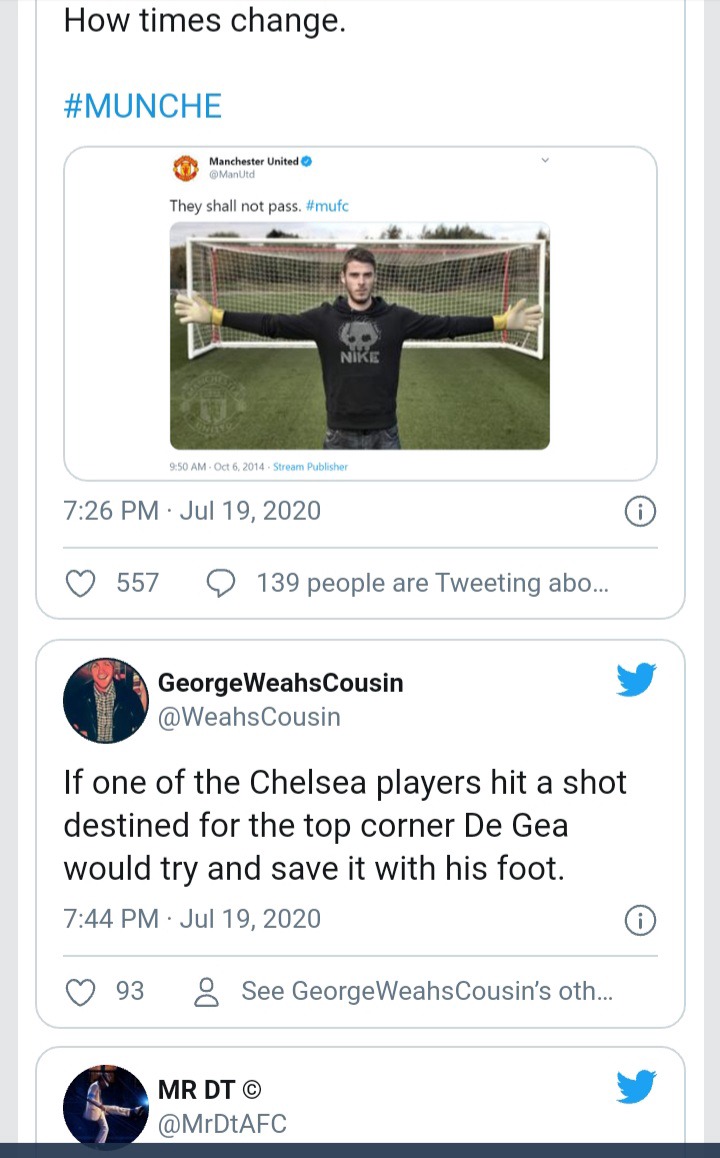 Their Anger soon increased as the Spain international made another blunder after the restart when Mason Mount's effort from outside the box evaded his grasp and hit the back of the Net.

The shot stopper is has gone from club icon to most criticized player in the side as he faced severe pressure and criticism for a decline in form. 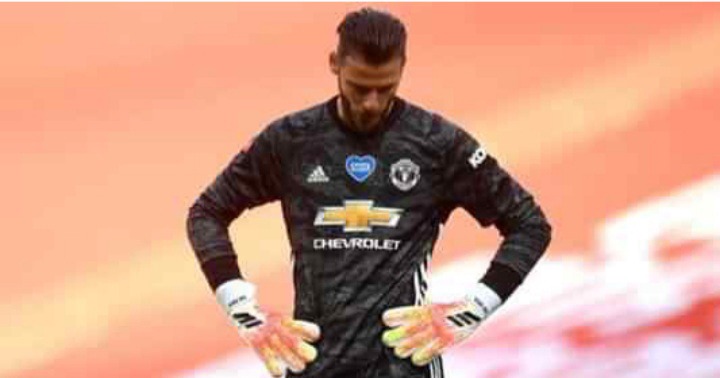 Should Manchester United bring back Dean Henderson from Sheffield United or will they give David de Gea another chance next season ?

Content created and supplied by: muhammadurabiu17 (via Opera News )