The Former wizard of Amsterdam and current wizard of Stamford Bridge.

Before the 5th of November 2019, Hakim Ziyachi was certainly a man in demand but his name was never mentioned in the same breath as Chelsea, he was linked with Arsenal and Tottenham hotspur respectively.

But everything changed after the second leg of UEFA champions league game played on that faithful 5th of November 2019, 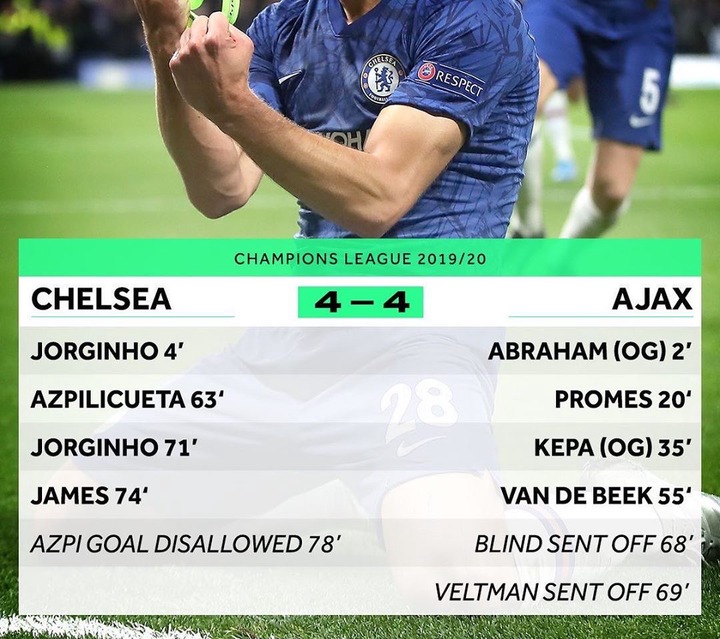 The first leg ended with Chelsea holding a one goal advantage heading to the second leg. 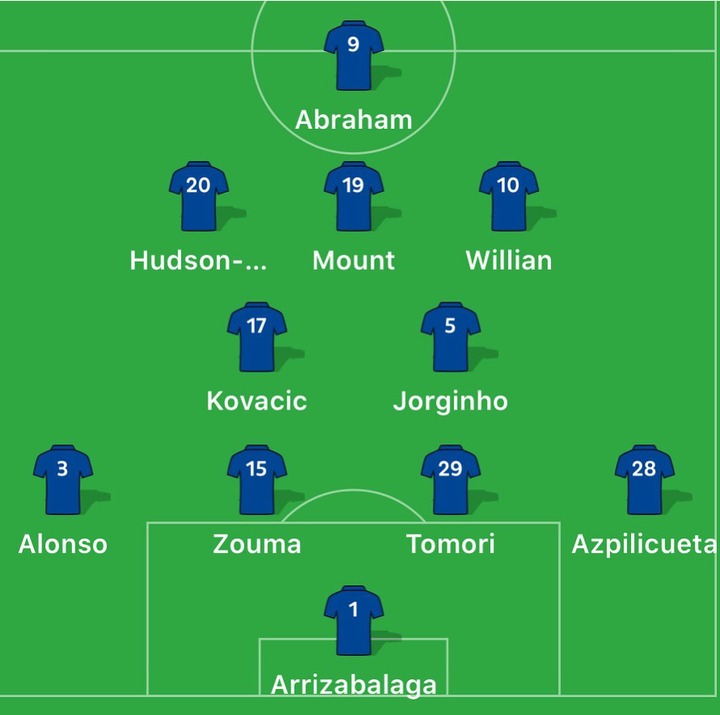 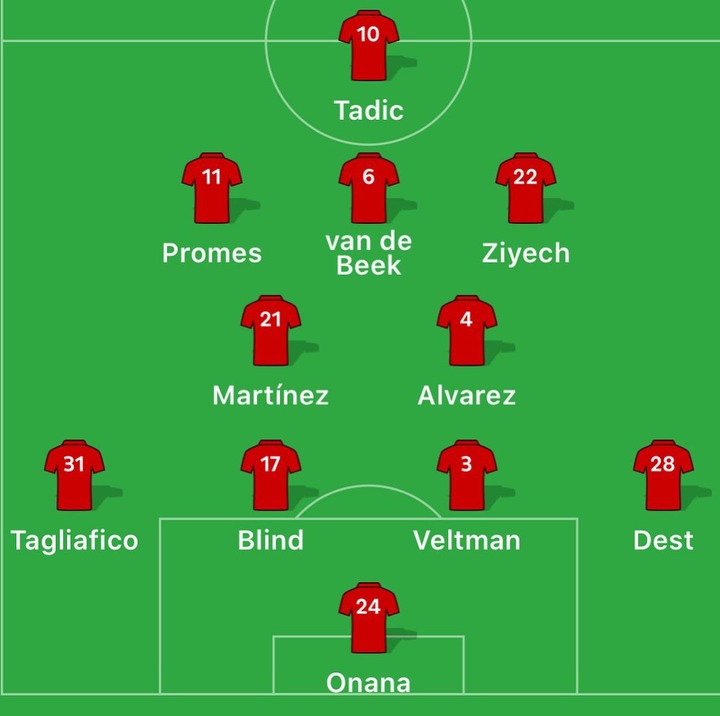 ﻿With Ajax needing to win to stand a chance of advancing into next UEFA champions league round, they quickly too the game to Chelsea, driving the team on was a left footed winger Hakim Ziyachi, he teased and tormented Chelsea's left back.

With 3 minutes played they took the lead through an own by Tammy Abraham, the pressure was paying off.

Chelsea quickly responded by winning a penalty and scoring through jorginho with 4 minutes played. Game on.

Ajax needed an inspiration and a game changer, up steps the wizards from the Amsterdam like he is called.

First he supplied a sublime cross for Promes to score with 20 minutes played and repeated the trick with a delicious cross which Chelsea keeper bundle pass his goal at exactly 35 minutes played. Own Goal 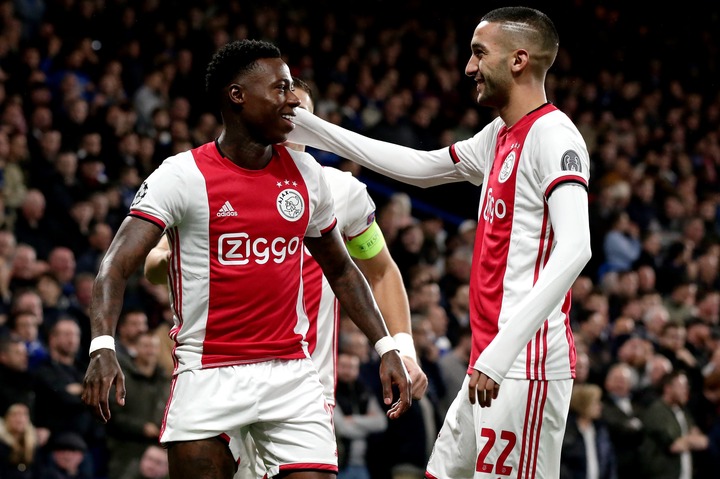 He first Asisted Quincy Promes with an audacious pass. 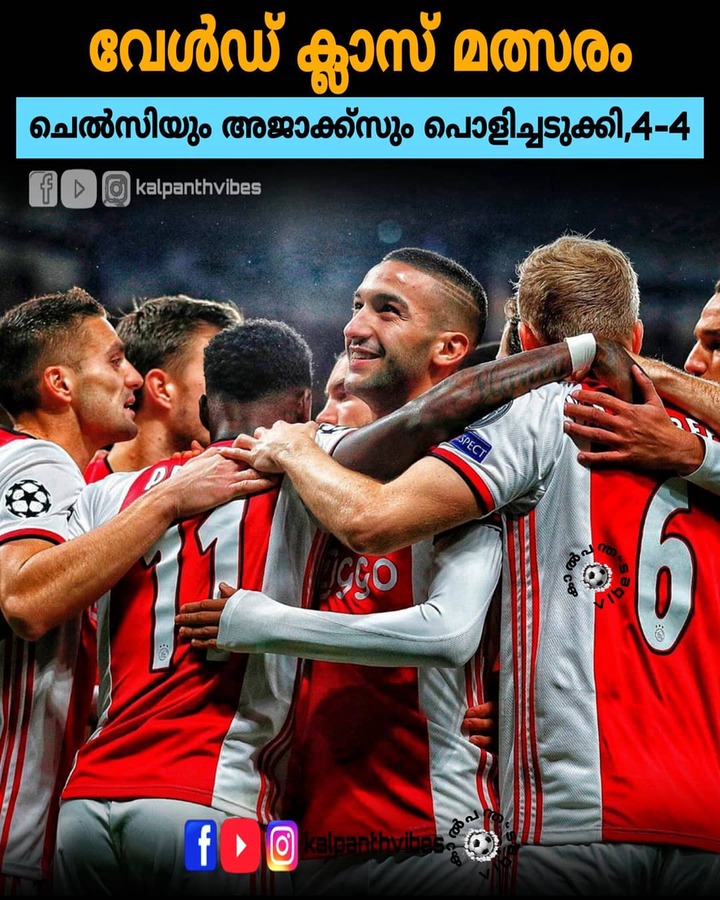 ﻿ His teammates celebrates with him after he forced an own goal from Kepa of Chelsea.

At this point hakim magic has put Ajax 3 goal up, when Van de Beek scored to make it 4 goals to 1, Stamford Bridge faithfuls the staffs and managements have had a change of mind in transfer target. It is Hakim Ziyachi.

Although Ajax would go on to concede more 3 goals to bring the scoreline to a thrilling 4:4, after they where shown double red card on 68 & 69th minutes respectively. 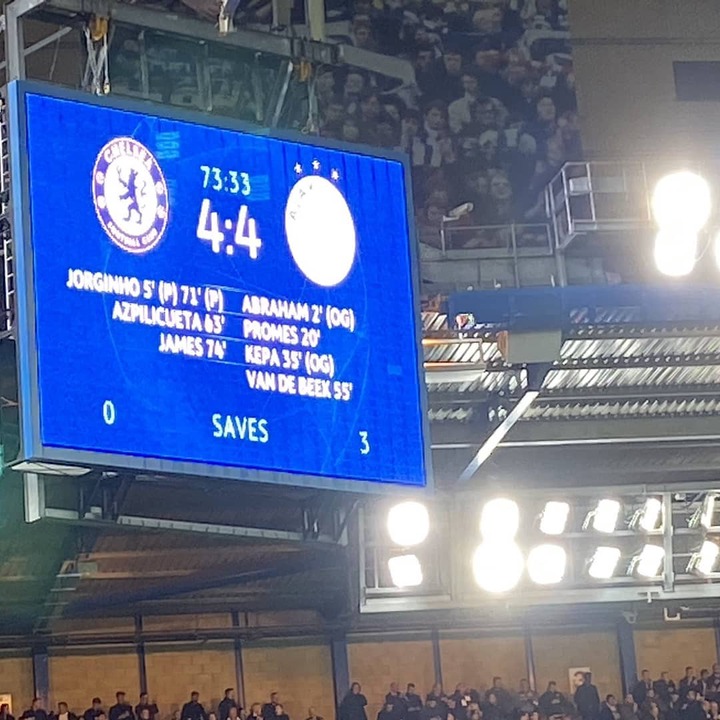 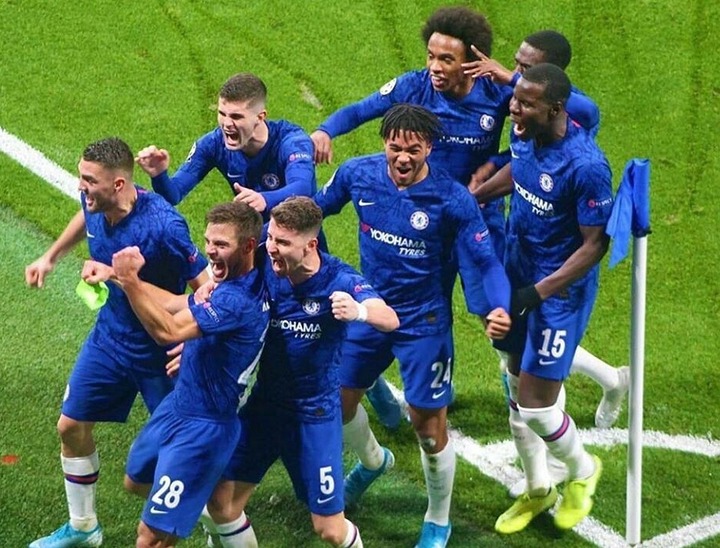 The importance and wizardry of Hakim Ziyachi was noted very much earlier before the Ajax collapsed and he was substituted at 78 minutes. 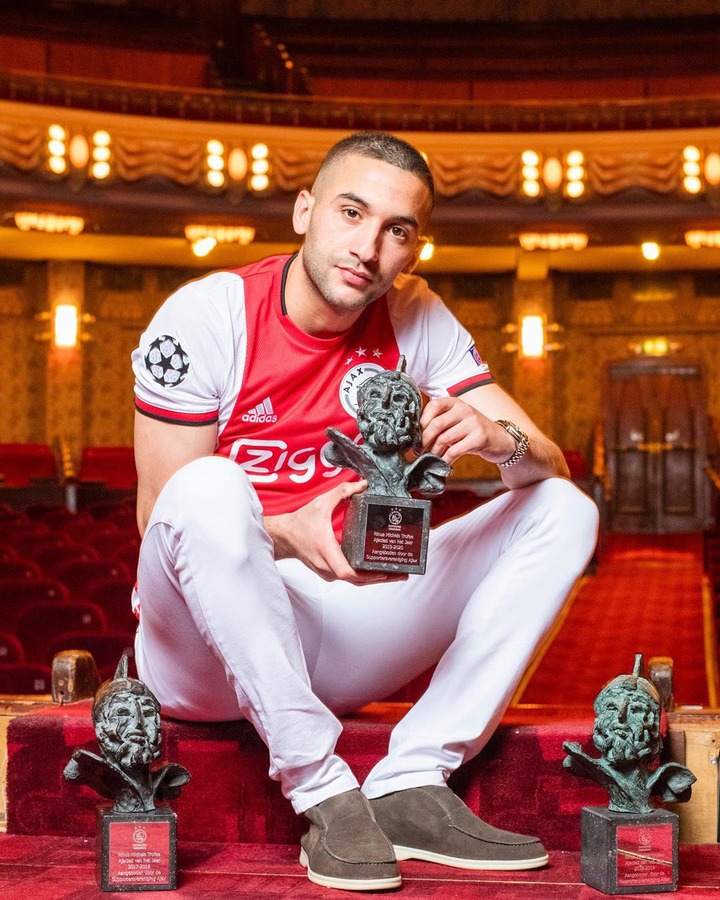 ﻿﻿Two months later Chelsea would come with a bid to Ajax after testing and confirming the first hand prowess of hakim Ziyachi.

The greatest expectation from both fans and management is that Ziyachi will set up the English game on fire just like he did in that famous and thrilling 4 :4 draw against Chelsea with Ajax. 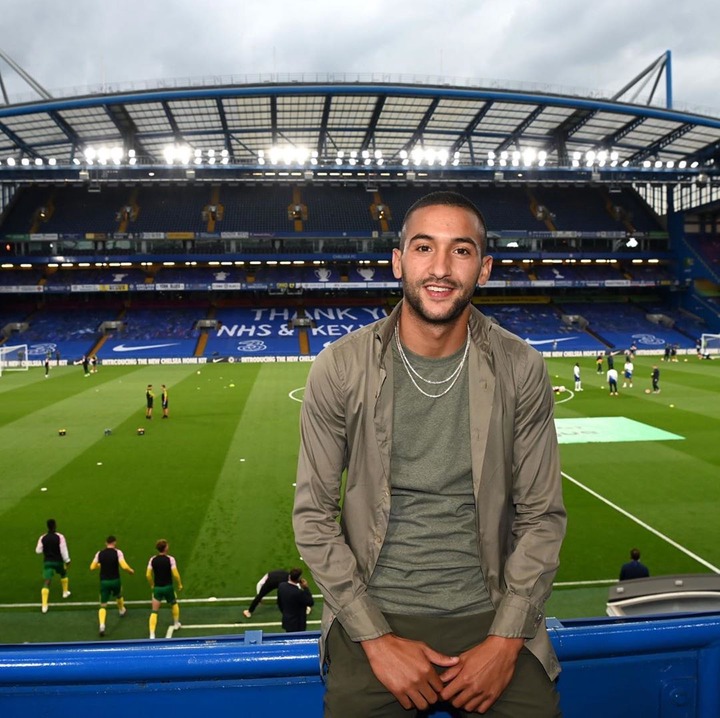 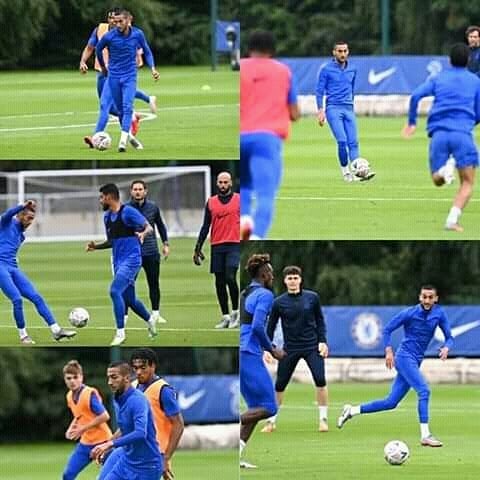 Due to the Global pandemic, he has to wait longer than normal to make his debut, but even him can't wait to play for Chelsea.

Hakim Ziyachi and Chelsea looks like already a match made in heaven but it was that eight (8) Goal thrillers that actually made the difference and made Hakim Ziyachi a blue. 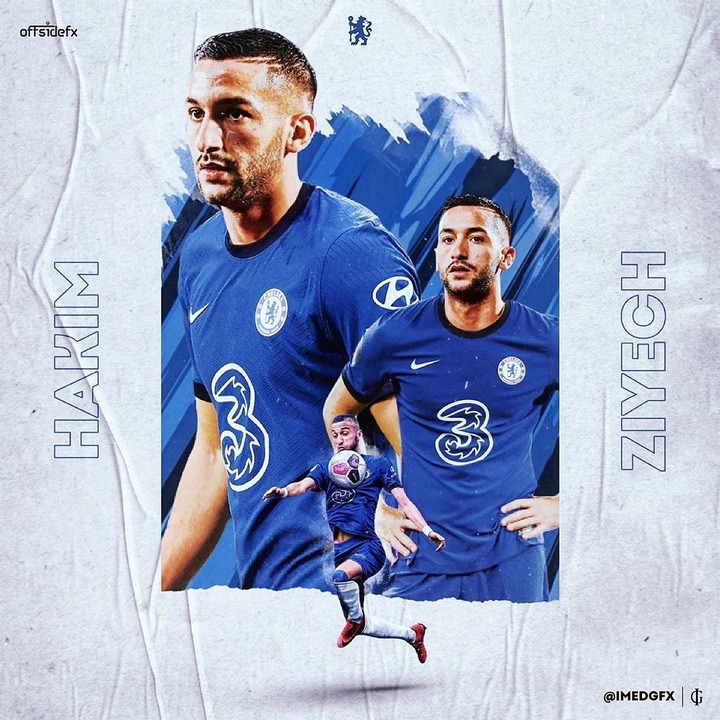 He looks good in Blue of Chelsea