Tottenham Hotspur lost to Arsenal in the North London derby today at the Emirates stadium. Arsenal's win eased the pressure on Mikel Arteta. Arsenal's current run of good form is due to the impact of 3 players in the team. This season, the club started on a poor note. Arsenal lost to Brentford on the first day. In recent weeks, the Gunners have shown signs of life again. The Gunners have won 3 Premier League matches in a row. The three players who have rejuvenated Arsenal are;

The Norwegian midfielder was signed during the closing days of the transfer window. He stated earlier that he wanted to win the Premier League and the Champions League with Arsenal. Since his arrival, he has delivered good performances for Arsenal and this has helped the club to soar higher. 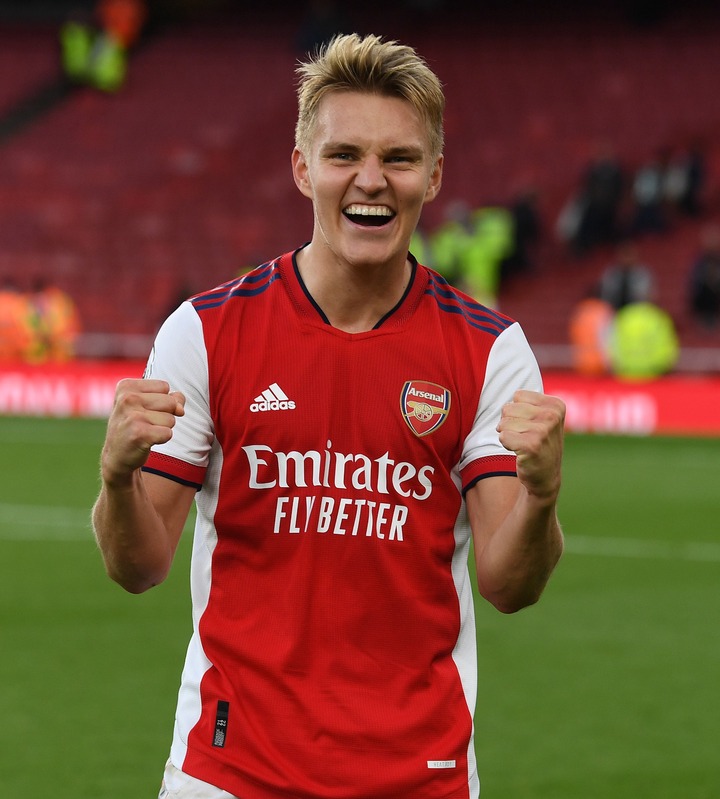 His chemistry with the likes of Smith Rowe and Saka was evident in the game against Tottenham Hotspur.

In the absence of Leno, Aaron Ramsdale has proven that he can take on the role of first choice goalkeeper. Arsenal has not lost a game so far with him and Tomiyasu in the starting lineup. These solid performances have contributed to Arsenal's upturn in form. 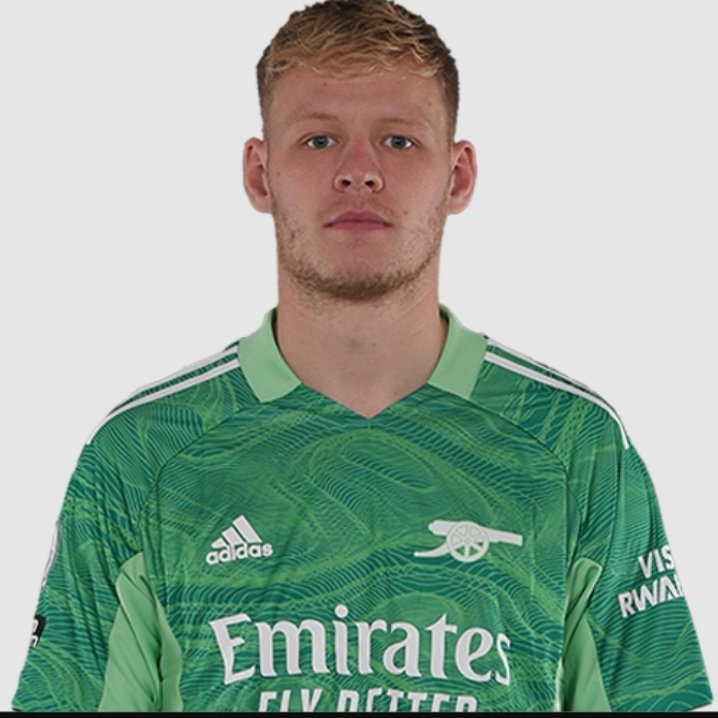 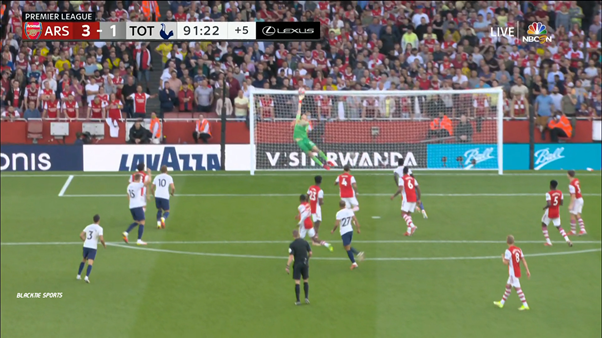 Today, he made a fingertip save to deny Tottenham a second goal. Most keepers in the Premier League today would struggle to pull off that save effectively.

The Japanese defender has been an absolute rock in Arsenal's defence. He is yet to be dribbled past by any player in the Premier League so far this season. He was signed from Genoa because of his ability to defend. He has not disappointed the Arsenal's fans so far. Arsenal now has 9 points from a possible 18. The Gunners lost the first 3 games of the season and won the next three. The Gunners have incredibly risen above Tottenham Hotspur into the top half of the table despite being in the relegation zone after the first three games.