By SirKinGsEliTe (self media writer) | 16 days ago 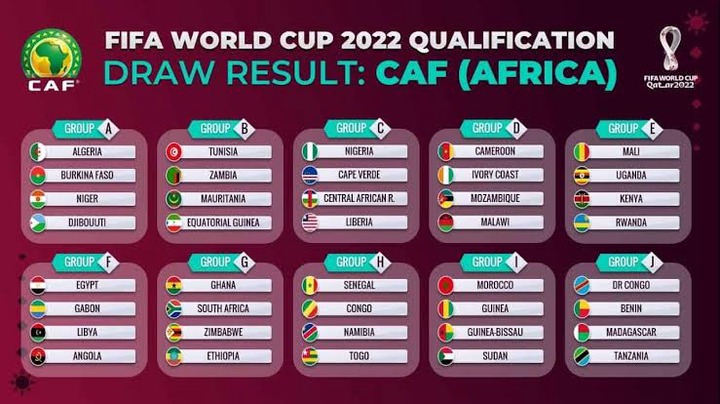 African National teams which are members of the Confederation of African Football (CAF), have the mandate to compete for the right to represent at every World Cup tournament. They also reverse the right to not compete for reasons of national interest.

About fifty four(54) African countries are CAF members, and CAF on their path follows a systematic pairing in order to produce five(5) National teams to fill the available Five(5) slots available for CAF teams in the final tournament.

From FIFA periodic ranking which depends on National Teams performance and other criteria, CAF members are also ranked in CAF Standing Table and their positions are major factors in determining the round they fall into during Qualification rounds. Currently, Senegal ranks first in CAF Standing because they rank higher than other African countries in FIFA latest ranking. 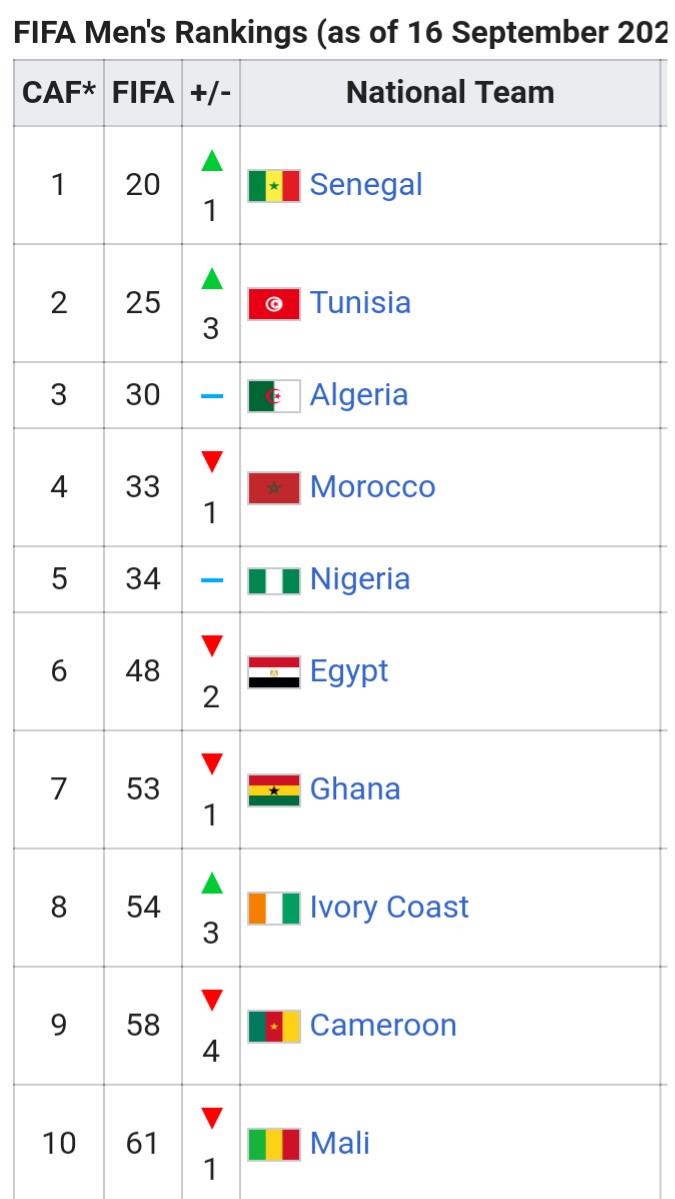 In this article, We shall look at each stage and who participates therein.

In the first round, twenty eight(28) National teams that are ranked from 27 to 54, are paired in a home and away two legged matches, with the winners, usually fourteen (14) advancing to the second round. 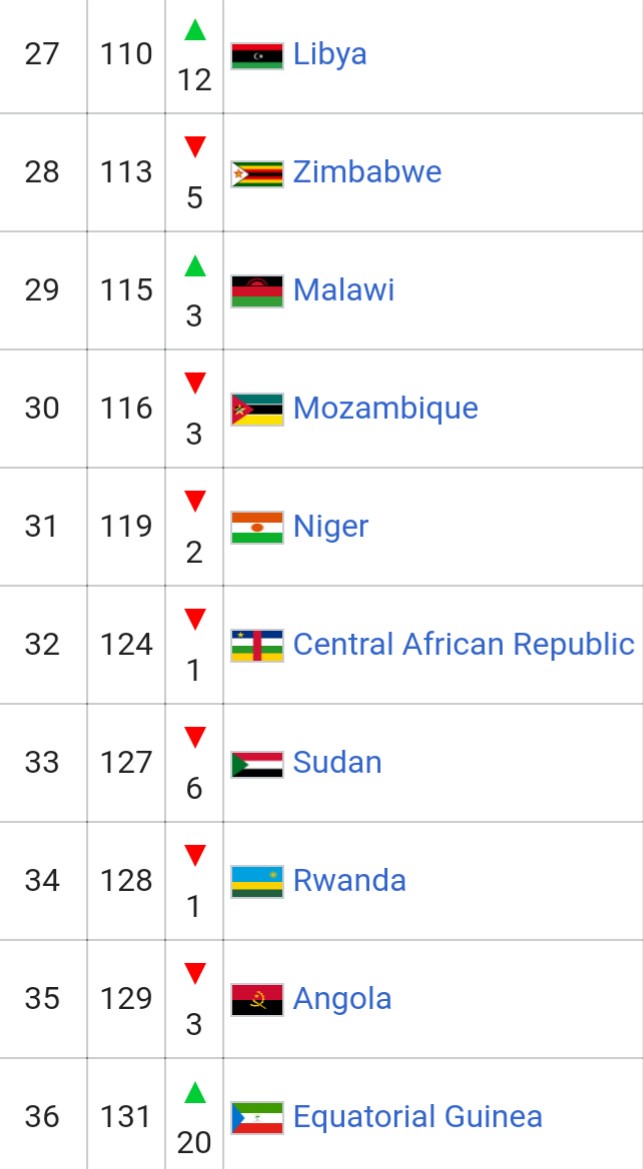 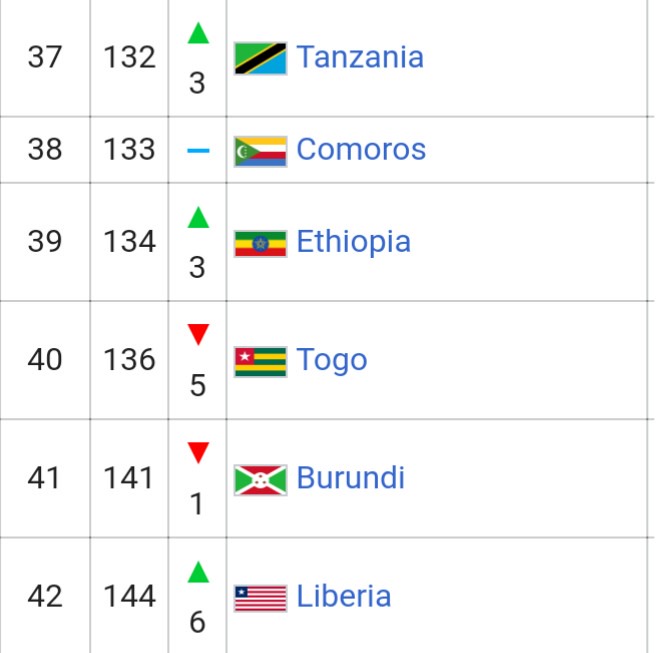 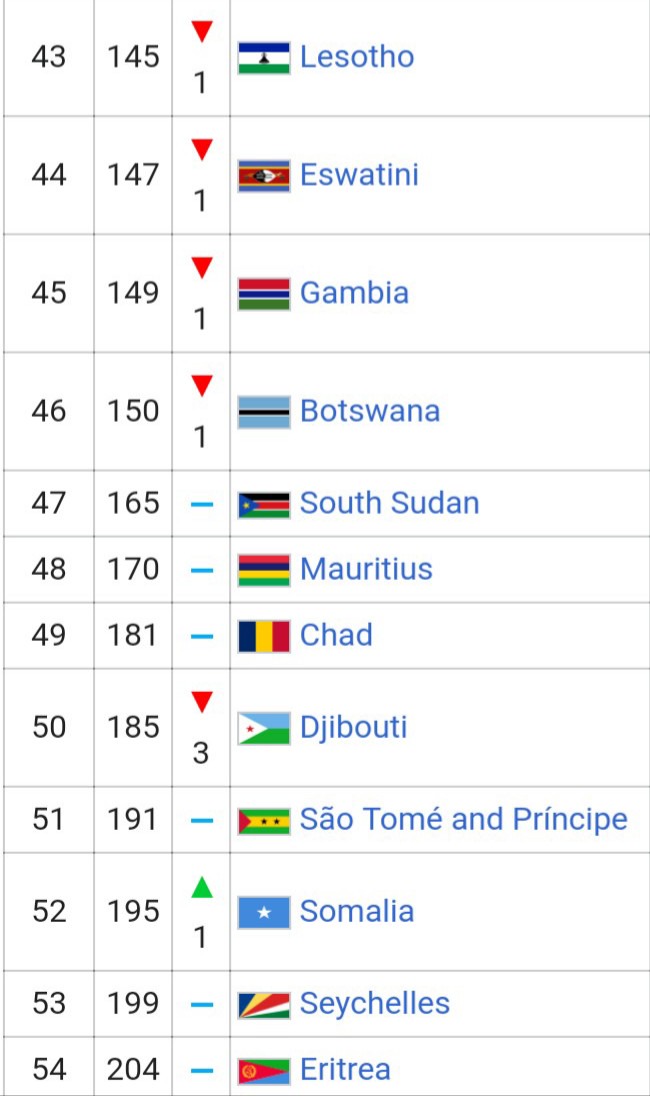 National teams that like Liberia, Central African Republic, Togo, Libya etc all came from the first round of the ongoing Second round of the CAF World Cup qualification. 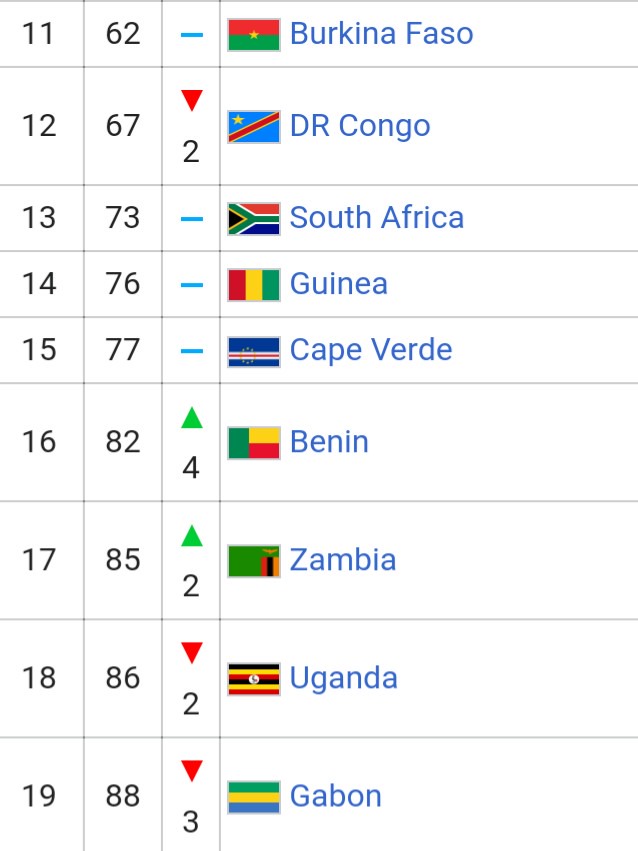 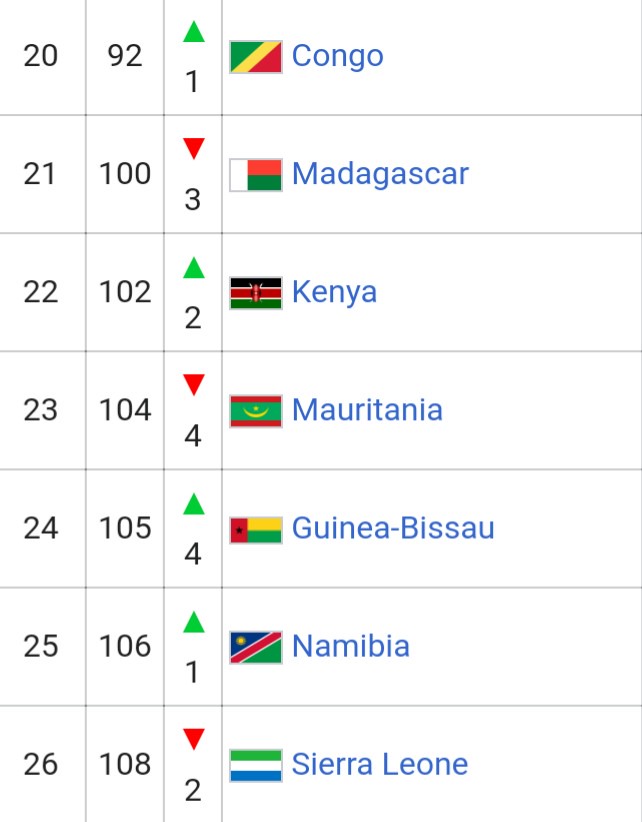 The winners of each group advances to the third round.

This is the final round of qualification that produces five African National teams that fills the five(5)) slot available for CAF Members. The ten(10) group winners from the second round are usually drawn into five ties in a home and away two legged fixtures, with the winner of each tie clinching a slot for the group stage of the next World Cup final showdown.

Meet the Conjoined Twins Who Live So Happily.

7 Basic SkinCare Errors We Make That Affects Our Face