English Clubs That Changed Their Names

Below are English clubs that have changed their names: 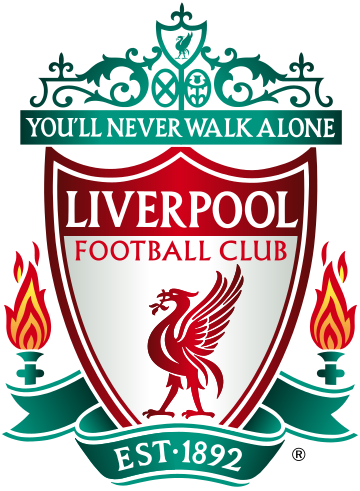 Following a dispute with Everton owners, John Houlding established a new club called Everton Athletic to play at Anfield. The Football Association refused to accept the name Everton Athletic and so it was changed to Liverpool Football Club.

The club was founded in 1895 as Thames Ironworks and reformed in 1900 as West Ham United. They moved to the Boleyn Ground in 1904, which remained their home ground for more than a century. The team initially competed in the Southern League and Western League before joining the Football League in 1919.

The club was founded in 1877 as Saint Luke's by John Baynton and John Brodie. The team played its first-ever game on 13 January 1877 against a reserve side from Stafford Road, later merging with the football section of a local cricket club called Blakenhall Wanderers to form Wolverhampton Wanderers in August 1879.