By Reallife (self media writer) | 2 years ago

The English premier league has just two games to conclude to 2019/2020 season, with Liverpool Football club already the champions of this season we will take a look at the teams that could be representing England in the Europe elite club competition; the Champions League with Manchester United in focus. 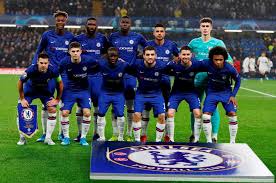 The former champions of the league Manchester City performed below expectations this season as many expected them to give Liverpool the type of competition they received last year but instead Liverpool won the league with many matches to go. So it's safe to say that Manchester City has secured the second spot for England's representatives in the Champions League. The remaining three teams that are left to compete for the remaining two slots are: Chelsea, Leicester City and Manchester United. With one point separating Chelsea and the remaining two teams, one would have considered them favourite but having Liverpool and Wolves to play is not a easy. Same is Leicester City who still have to overpower Mourinho led Tottenham and their fellow champions league hopeful Manchester United if they are to make their appearance certain. Manchester United on the other hand throw away their golden opportunity to secure the third position against Southampton when they drew at the Old Trafford. With West Ham and Leicester city to play, Manchester United still have the opportunity to play in the Champions league. Considering the nature of the league, there is no fixture that you can be certain of who to come out top ( remember that the Hammers have beaten Chelsea this season). 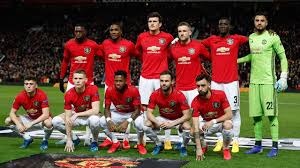 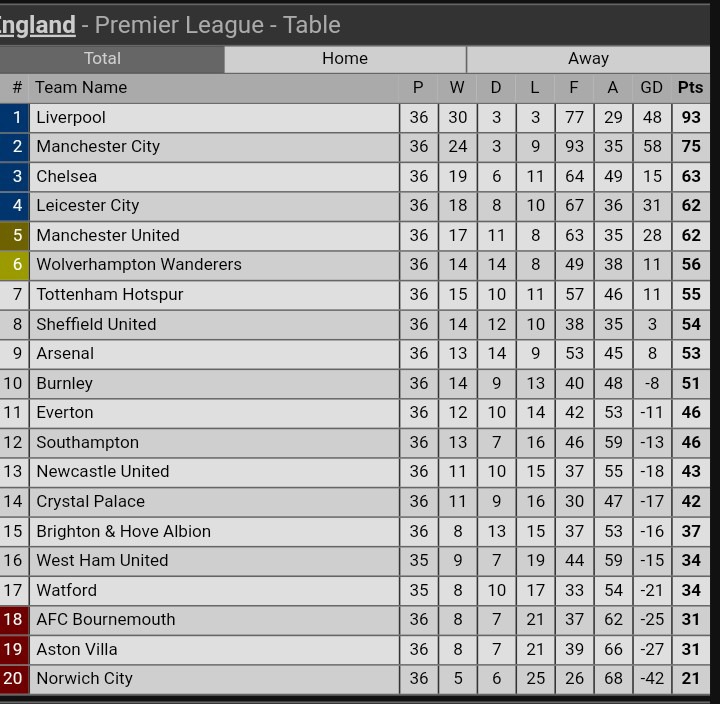 The bad news for the club's fans is the situation were the club fails to utilize the two opportunity, a scenario they will never expect to materialize. Considering the current form of Manchester United teams, it will be a bad news to the fans and entire football faithful if they fails to play in the Europe elite club competition come next season.