By VerifiedBlog (self media writer) | 1 month ago

The blues were smart in the transfer window. Thomas Tuchel boast his attacking options by signing ex Chelsea forward Romelu Lukaku from Inter Milan. Midfielder Saul Niguez joined on loan from Athletico Madrid while Bettinelli join on a free transfer. A total of 35 fringe players left the club in search of first team football. Many Chelsea supporters were disappointed by the sale of some talented players, including Tammy Abraham, Kurt Zouma, Marc Guechi, Tino Livramento and more.

A buy back clause were included in the deal of some players namely, talented centre back Mac Guechi who joined Crystal Palace on a permanent deal worth £18 million. But the blues can activate his £40 million buyback clause in 2023.

Chelsea also has a buy back can on Livramento deal as the 18-year-old joined Southampton on a deal worth £5 million. The talented right back has recorded three premier league appearance under his belt for the Saint.

However, some players were released after the expiration of their contracts while some left on the deadline day.

Verifiedblog have gathered the complete list of 34 Players who left Chelsea to other clubs this summer. 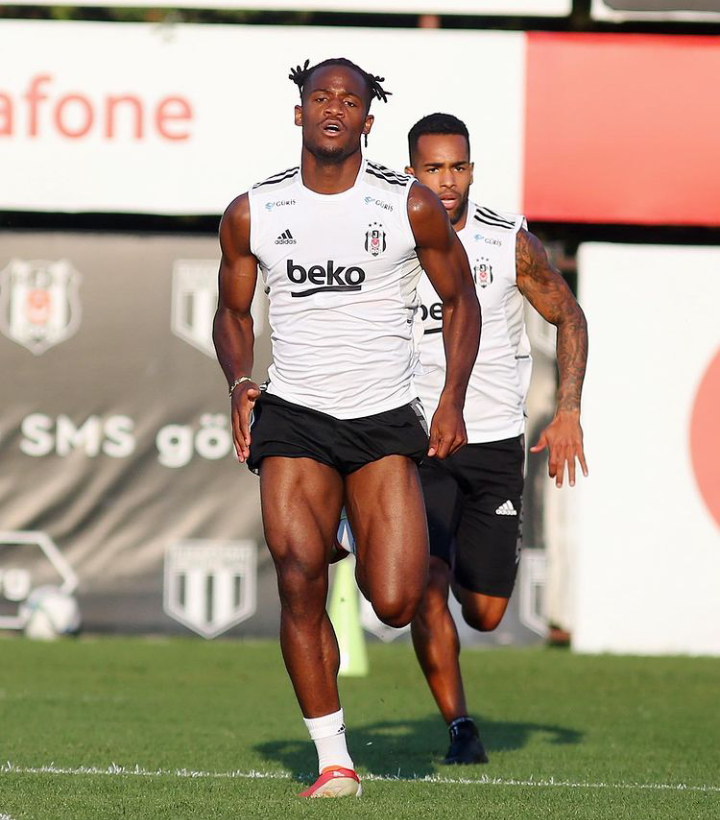 Since his arrival from Marseille in 2016, the Belgian has struggled to break into the starting XI. He has being on loan to several european clubs including Borrusia Dortmund, Valencia, he spend last season on loan Crystal Palace. The 27-year-old joined Turkish side Basiktas on loan till the end of the season on deadline day. 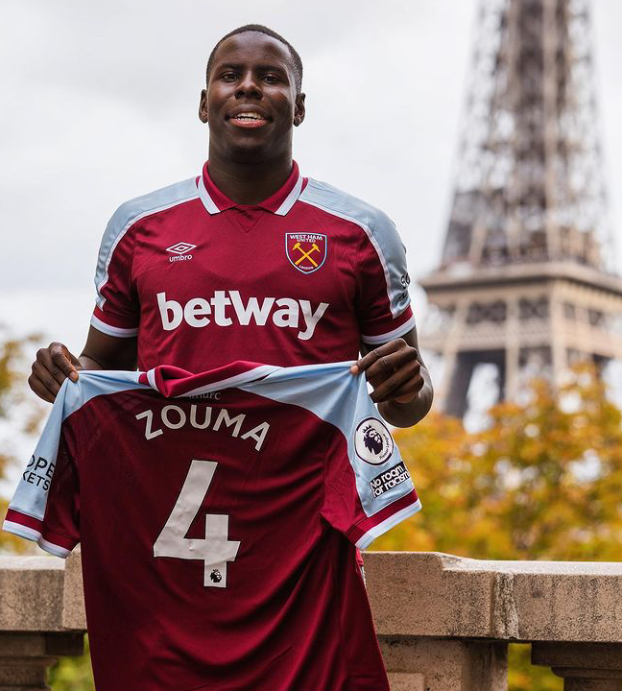 Kurt Zouma transfer to West Ham shocked a couple of the Blues faithful. The 26-year-old has featured for the first team a couple of seasons, he won laurels as well including the UEFA Champions League. He joined West Ham for £35 millions this summer. 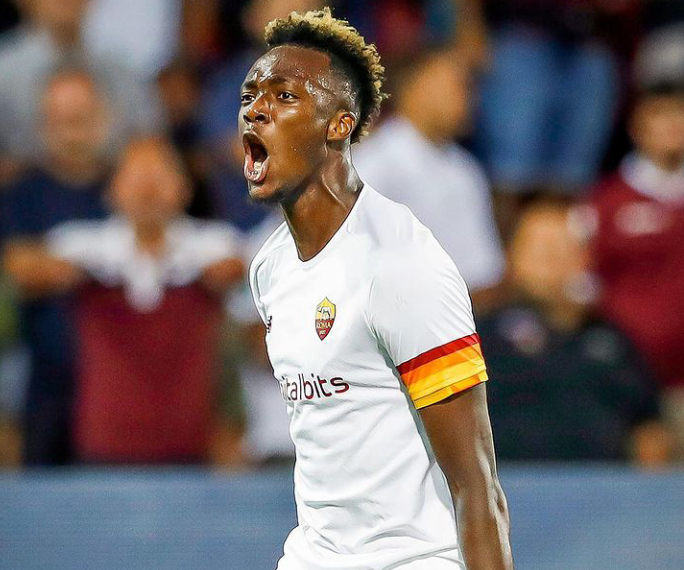 The Chelsea academy graduate was pushed down the pecking order following the arrival of Romelu Lukaku. He was not part of Thomas Tuchel plans, the 24- year-old was happy to link up with former coach Jose Mourinho in Roma. Chelsea have a buy back clause on the deal. 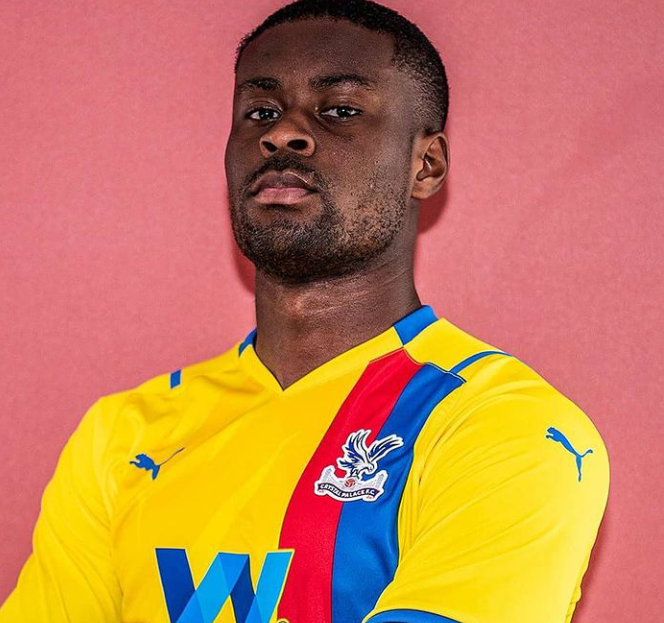 The talented centre back turned down several loan deals from premier league clubs. He insisted on a permanent transfer, the blues were happy to cash in on the 20-year-old who starred in the Championship last season with Swansea City. 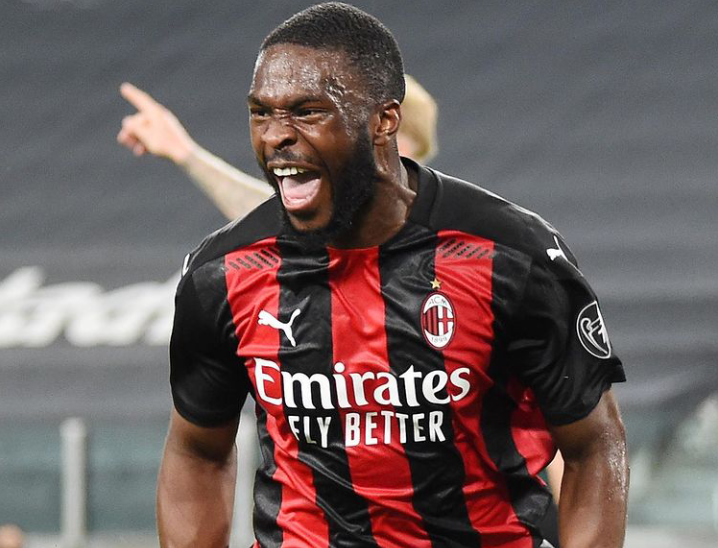 Ac Milan activated a buy back option that was included in Tomori's deal last season. The Seria A secured the 24-year-old on a permanent deal worth £28 million after he impress on his first season at the club. The Frenchman joined Ac Milan for fee worth £1 million for a two year deal. The 22-year-old joined the Belgian side in a deal worth £5 million. The Nigerian-eligible forward struggled to break into the Chelsea's first team. 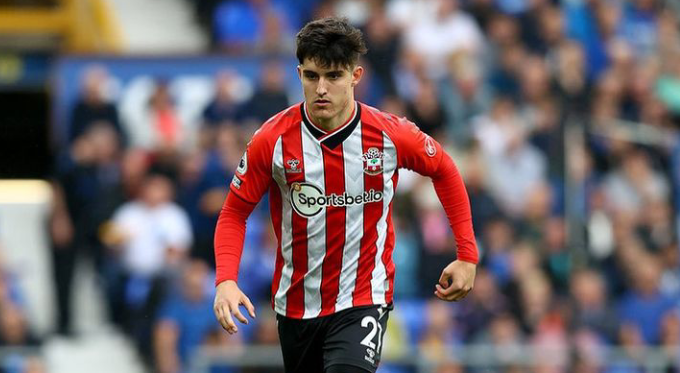 The 18-year-old right back joined Southampton on a permanent deal. The blues included a buy back clause on the contract. 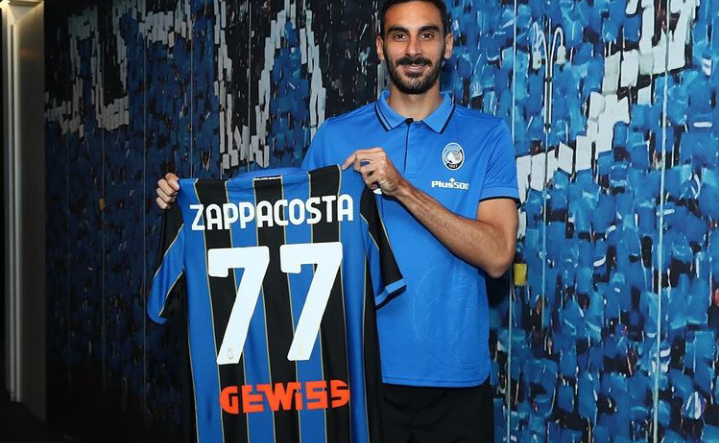 After three seasons at Stamford Bridge, the Italian joined Atlanta on a permanent deal worth £10 million.

Other players who left on loan includes 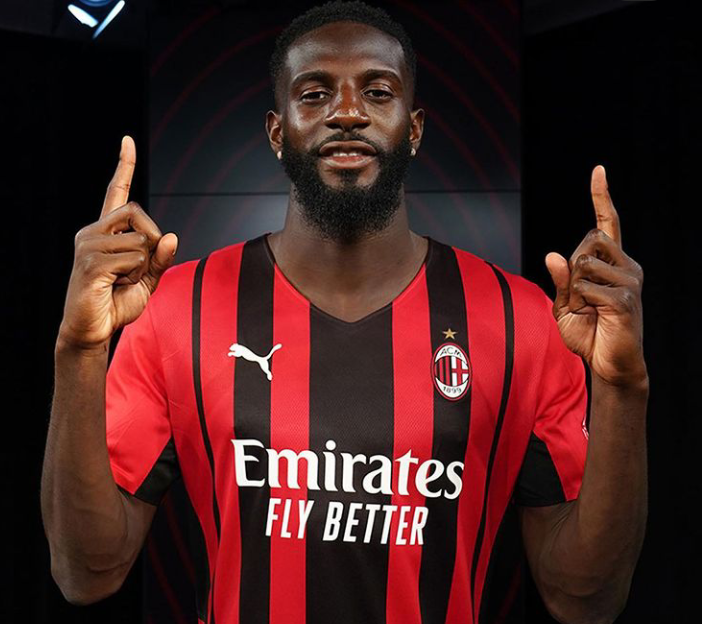 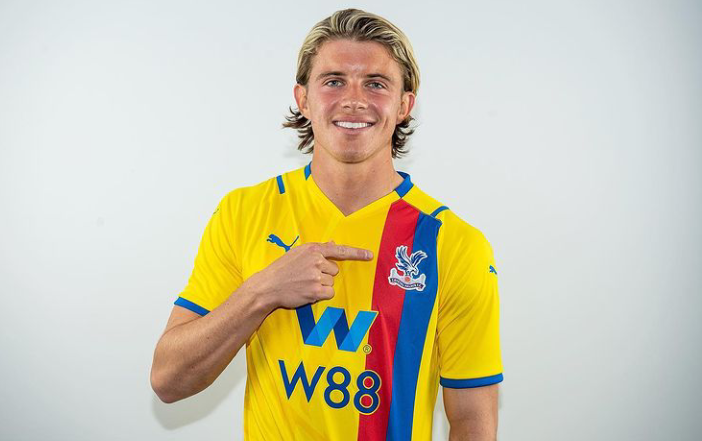 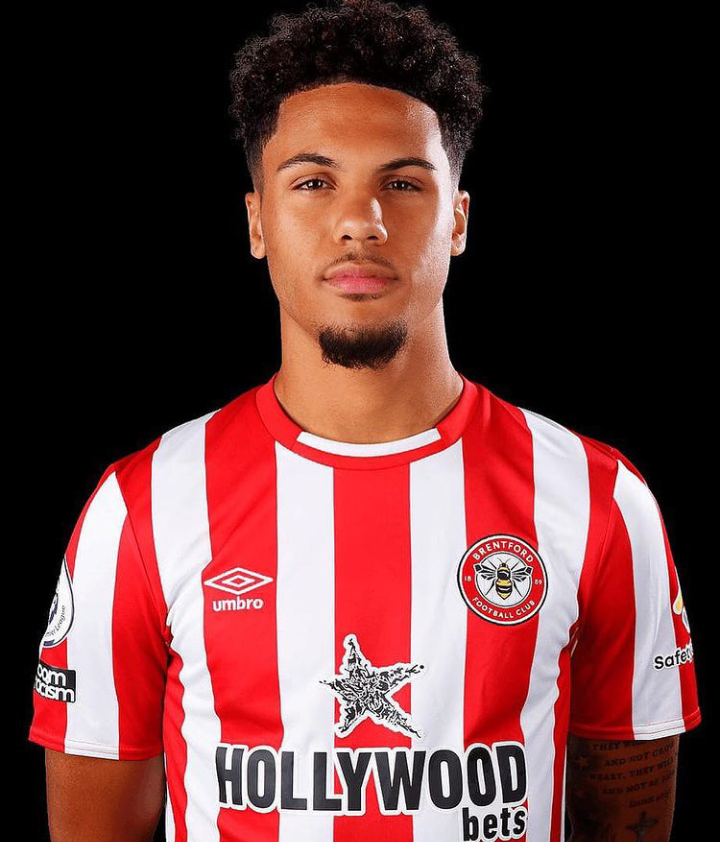 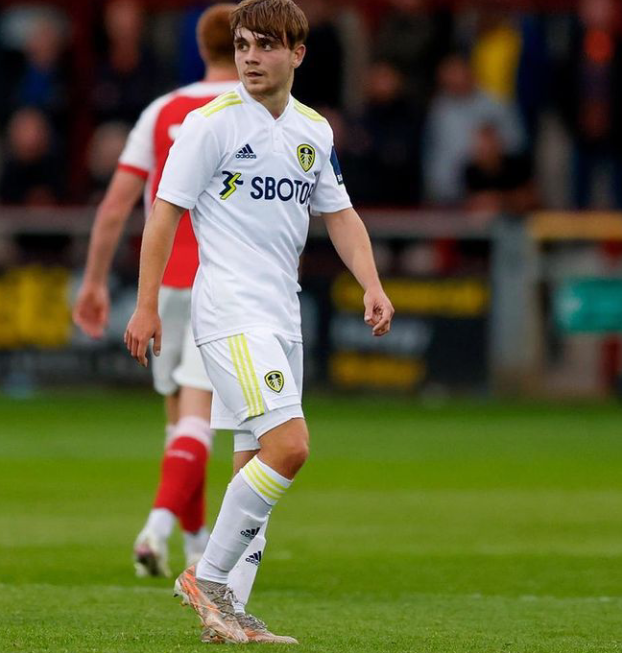 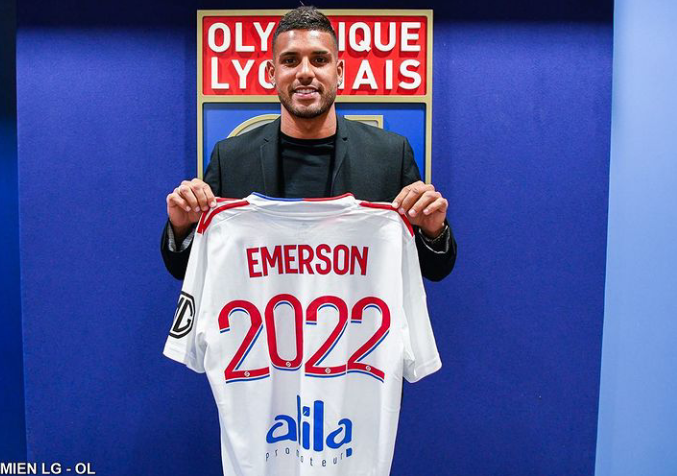 The Italian joined the Seria A side on a season long loan from Chelsea. 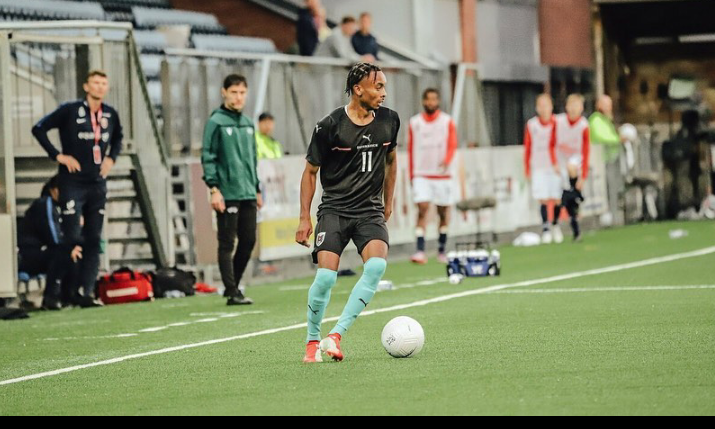 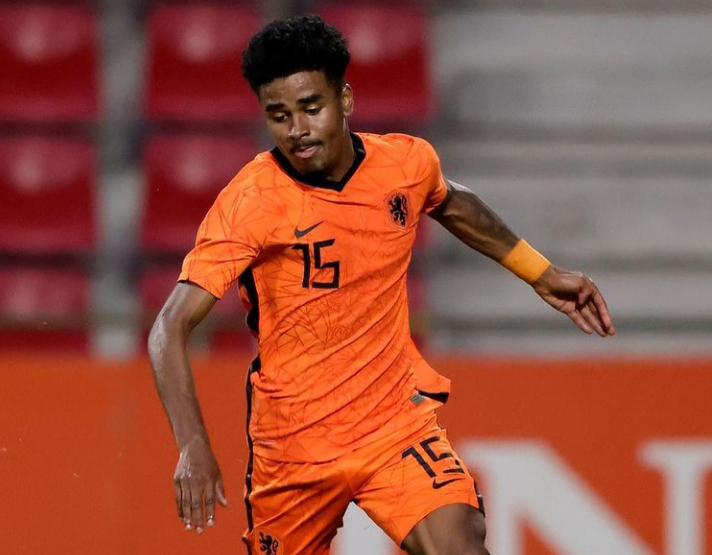 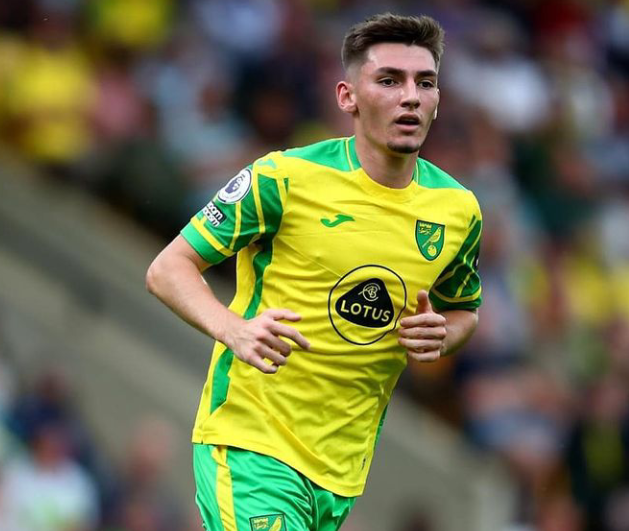