By Kingworld (self media writer) | 1 year ago 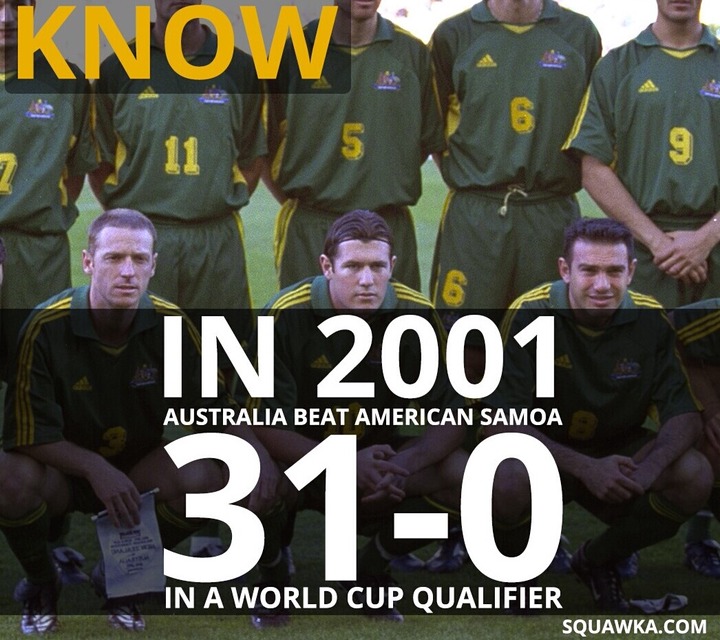 Football is a cruel game and also a game of Fun. Fans watch their team win and also loss, but losses are harder to take.

Some losses are humiliating while others are just infuriating. Well, in my article today, I will be showing you 10 most crushing away defeat in football history. 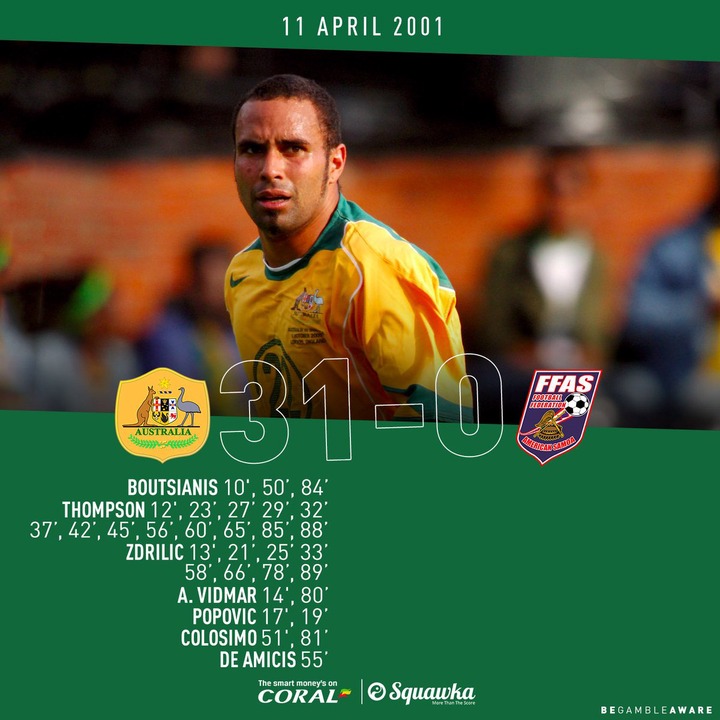 This is the largest defeat in an international match. It was held in the 2002 World Cup Qualifier. Australian striker Archie Thompson scored 13 goals. 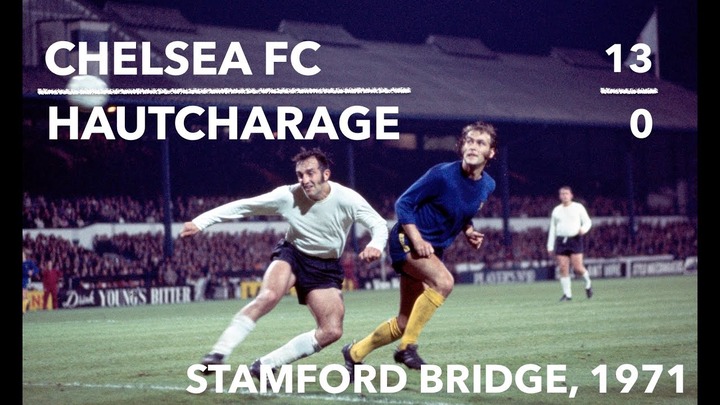 This is the largest Aggregate win in European competition. Well, in the First round of the UEFA Cup in 1971, Chelsea defeated Juenesse by 8-0 in the first leg, and then 13-0 in the second. 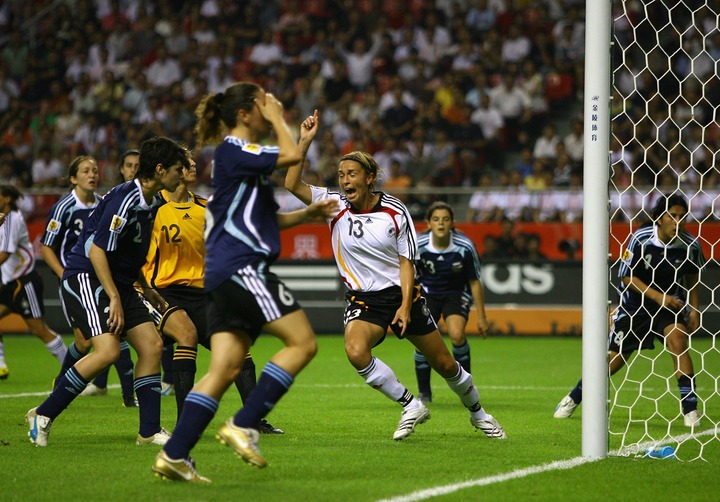 The German women opened the 2007 Women's World Cup In Shaghai with an astonishing win over Argentina. 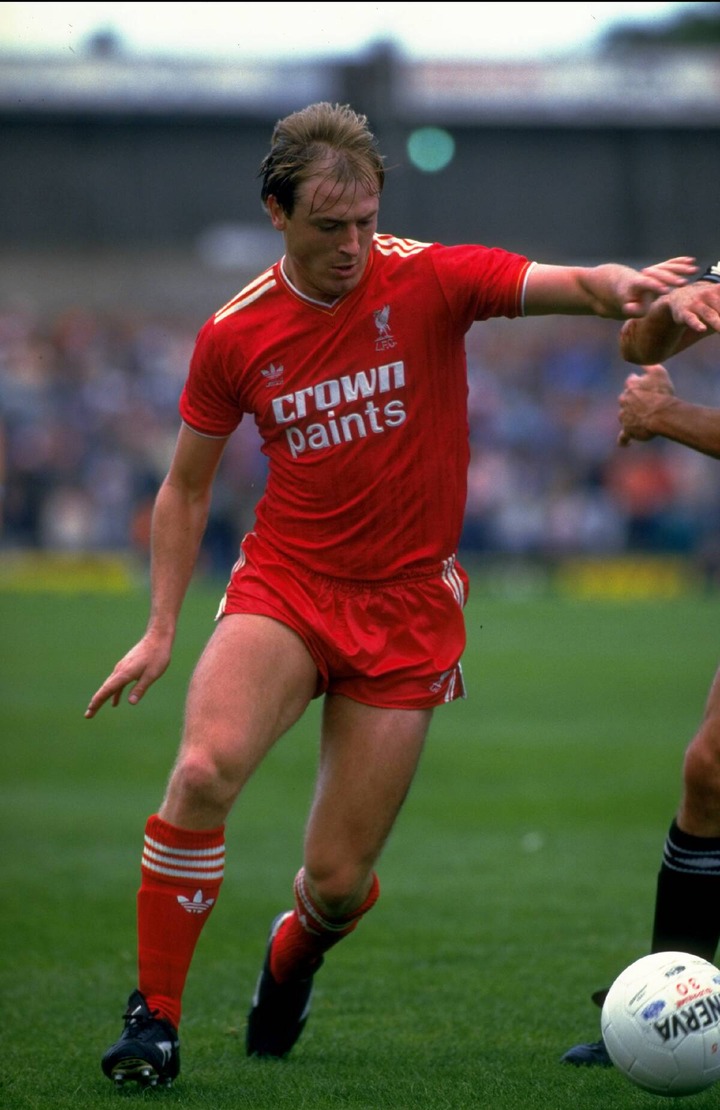 The 10-0 winning against Fulham, was one of Liverpool's highest winning ever. It was in the League Cup in 1986. 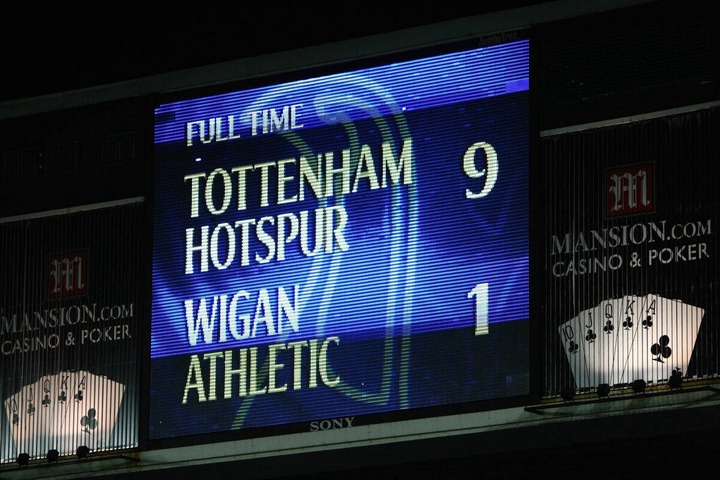 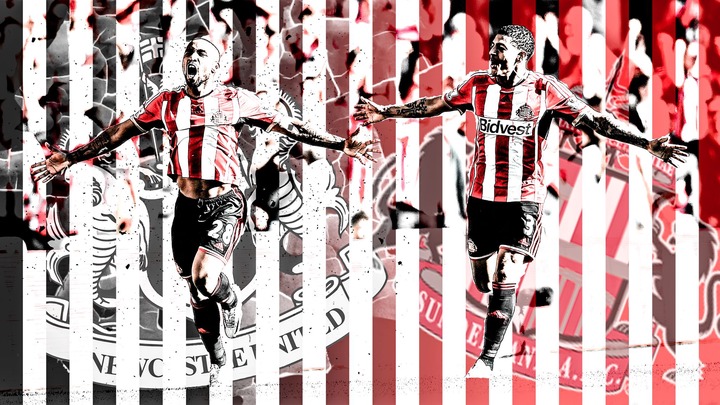 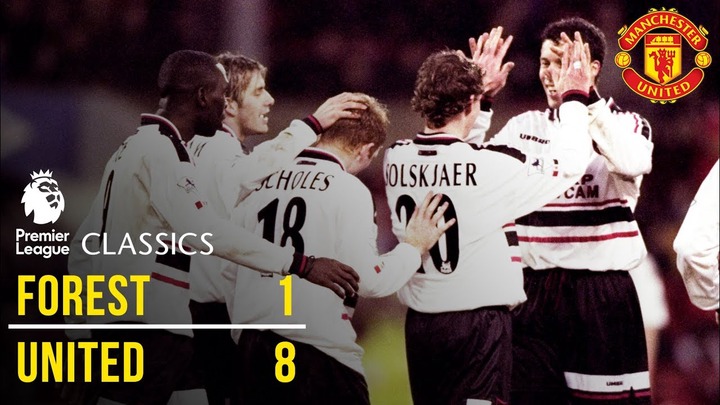 This was Manchester United highest win ever. They defeated Nottingham Forest 8-1 for the largest away victory in the English Premier League in February 1999. 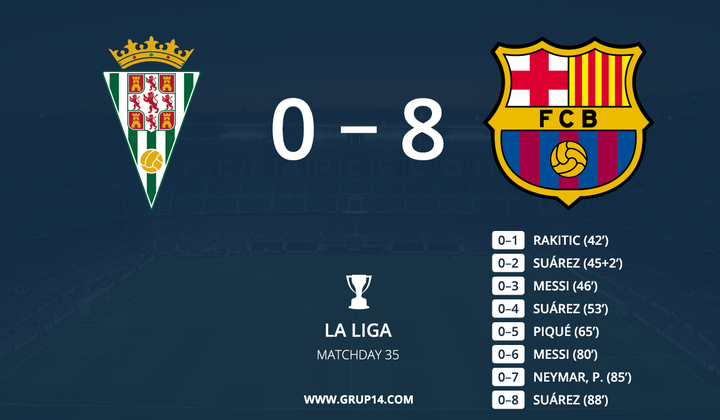 This was one of Barcelona away win ever. Barcelona Thrash Almeria 8-0 in November 2010. 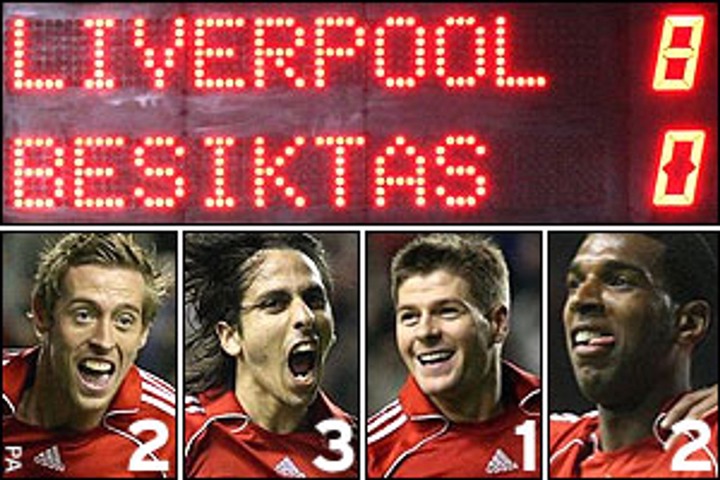 Liverpool 8-0 win over Besiktas in 2007, was one of Liverpool greatest win ever. It would be forever be remembered at Anfield.

Content created and supplied by: Kingworld (via Opera News )