Two Football Clubs Whose Stadiums Have The Same Name

A good stadium is a necessity so long as professional football is concerned. This is because large stadiums usually accommodate more fans during a football game. For instance, Manchester United's stadium has a capacity of more than 74,000. This is why Old Trafford contains so many fans during a football match. However, there are two football clubs in Europe whose stadiums have the same name. Let us find who which clubs theses are. 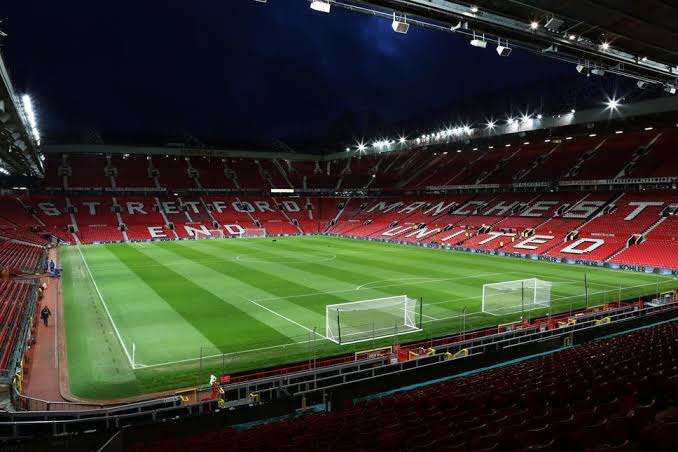 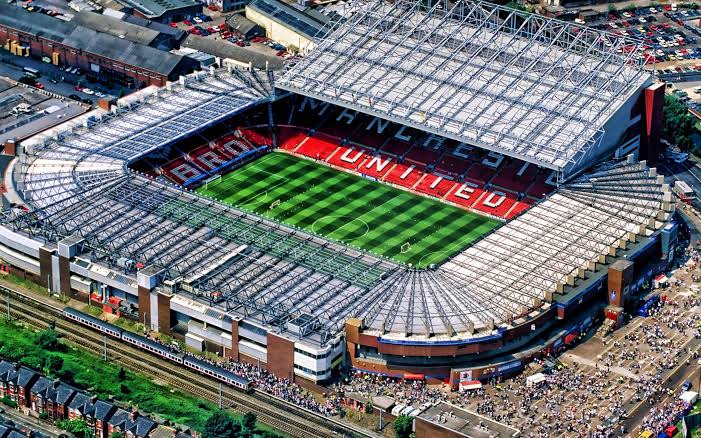 Bayern Munich is undoubtedly the most famous football club in the history of Germany. Players like Robert Lewandowski and Niklas Sule have represented Bayern Munich over the past few years. Bayern Munich's dominance has even extended to the UEFA Champions League. However, it is important to note that Bayern Munich's stadium is known as Allianz Arena. The stadium is one of the biggest football grounds in Europe. This is because it has a capacity of about 75,024 seats. 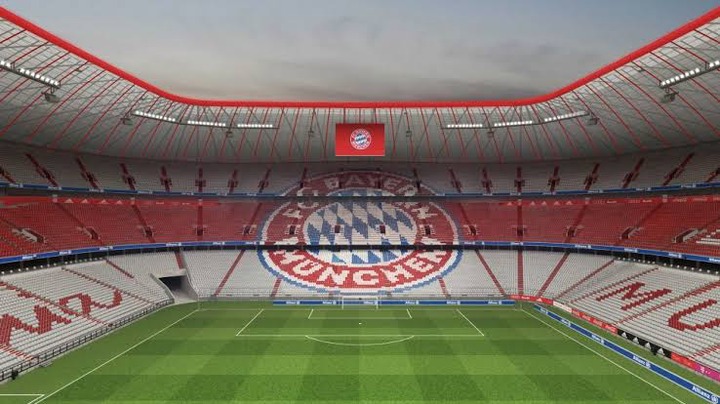 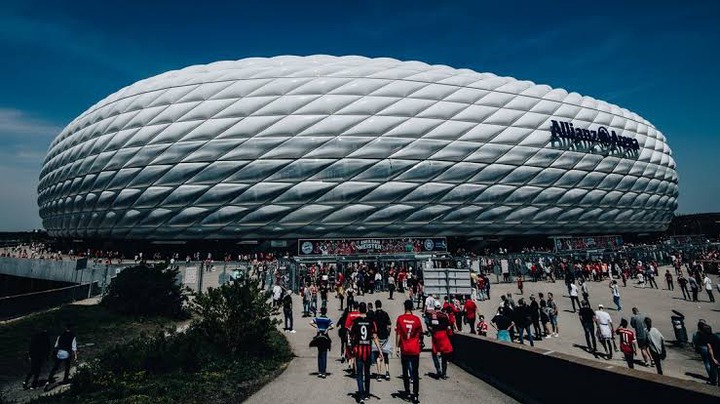 However, it should also be said that Juventus have a football ground that is known as Allianz Stadium. The stadium used to be called "Juventus Stadium". However, the name was changed in 2017 due to sponsorship rights. It is one of the biggest football stadiums in the Italian domestic league. This means that Bayern Munich's stadium has the name "Allianz". The Juventus stadium is also referred to as "Allianz". 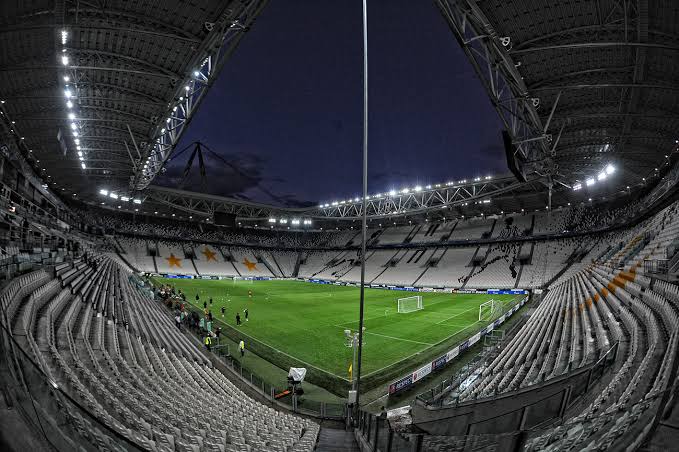 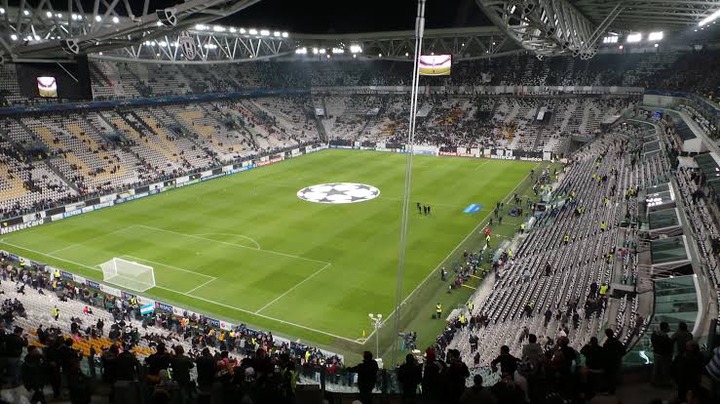