By Gonners (self media writer) | 1 year ago

Manchester United FC have beaten Chelsea three times this season: twice in the league and once in the League Cup. The only side to win four games against the Blues in a season is United, in 2010-11.

Frank Lampard: "I would like to think that with VAR you have to be level-headed. Some might go against you or not, but we seem to be in a period where, in terms of #mufc, they’ve got a few in their favour." Man United Live [telegraph]

Frank Lampard: "Chelsea players have to be careful of conceding penalties because when players of such high level, quality & speed of the United forwards travel quickly, you have to move your feet & not dive in on them."

Odion Ighalo: "We have beaten them [Chelsea] three times this season I think, one in the Carabao Cup and two in the league, and we’re playing them now in the semi-final. All those games don’t count though." 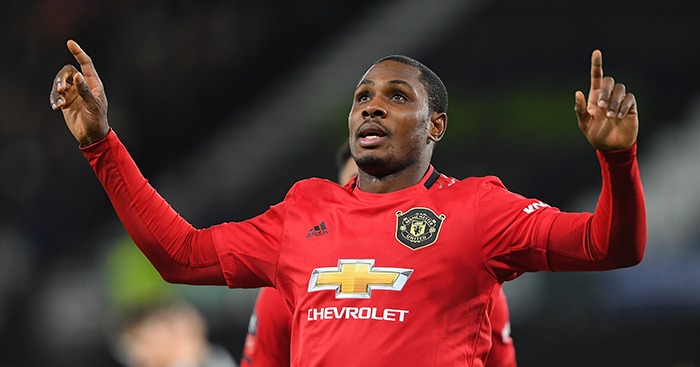 Odion Ighalo: "As a professional, you have to be ready, you have to have that mental strength to be ready. We train hard to keep fit and I’m always ready when I’m called upon, and I will give 100 per cent. You always have to stay focused."

Ighalo: "To get to the FA Cup final would be great for me in my life and my career. I missed out in 2016 and I have the opportunity to now get to the final with the club I’ve supported all my life. It would make my dreams perfect."

Solskjær: "There’s a big challenge, they’ve [Liverpool & Man City] been two top teams, they’ve been fantastic the last two years and the chasing pack, with us and the other teams around, we have a challenge on our hands." 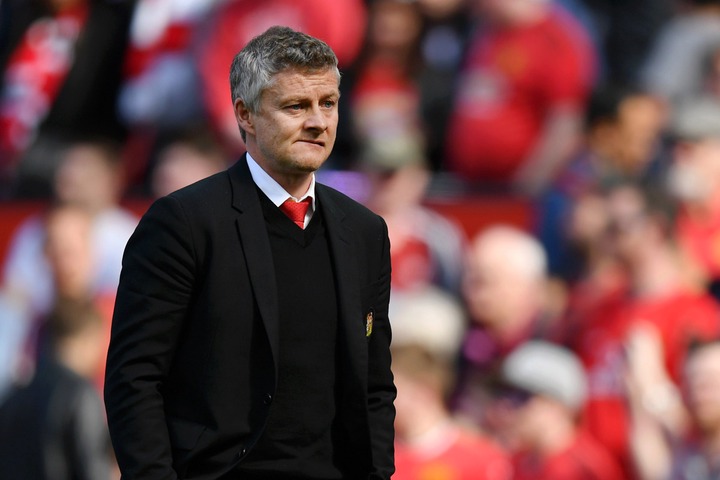 Solskjær: "Our games against Chelsea earlier this season, of course they’ve been fantastic for us, we’ve won them. But this game is a one-off, it’s a semi-final, it’s at Wembley, it’s a different feel." #mulive [evening standard]