By Owokonu (self meida writer) | 1 months 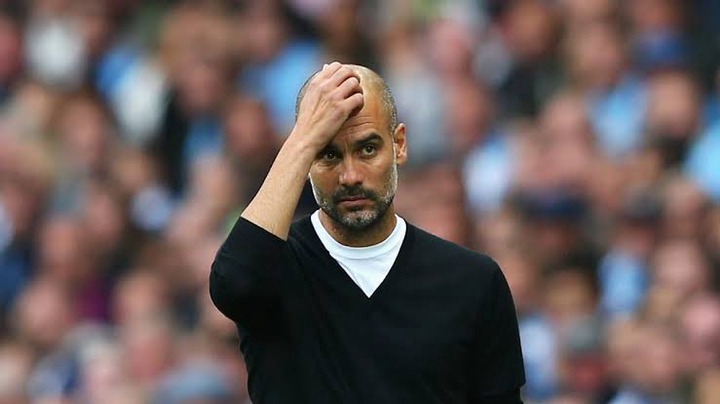 Manchester City boss, Pep Guardiola bowed to the brilliance of Thomas Tuchel once again as the Cityzens lost 2-1 against Chelsea at the Etihad stadium on Saturday.

Guardiola lost his first game against the German gaffer in the FA Cup few weeks ago but failed to correct his mistakes as he lost yet again.

After the game, the former Barcelona coach claimed his team played very well against the Blues but confirmed that it was a tight game.

Man City boss Pep Guardiola to Sky Sports: “It was a tight game, but in general we played really good. We miss our chance in last minute of first half with the penalty.

"They are a top side and we were playing better. We were in a good position but in the end they score."

On the late penalty decision: "It’s a penalty.That’s all. It’s happens, it’s football. We will try next time to score our penalty. That’'s all I can say. I saw on the TV it was a penalty.

"In 21 days we are going to face them again in the Champions League final. We will learn from that and get the points we need to be champions."

Meet Clifford, The Nigerian Man Who Did Surgery To Transform Himself Into A Woman, See Her Photos

Photos Of Chef Chioma, Davido, Wizkid, Flavour, Mr P & Others Working Out In The Gym To Keep Fit