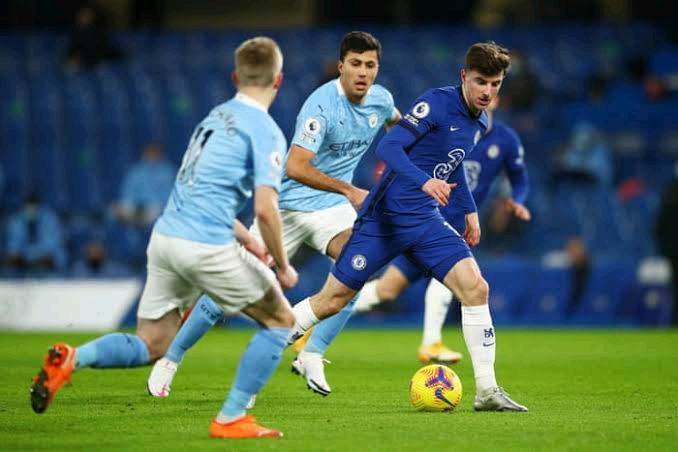 The rivalry between both giants gets tensed as they continue to meet in and out of the league. Manchester City might have had the upper hand before the arrival of Thomas Tuchel, but since the German tactician arrived-he has been able to transform the London club into a dreadful club. 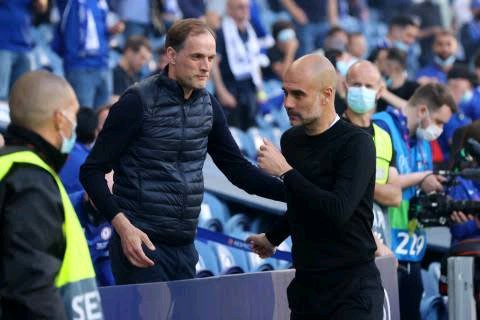 The game between both clubs is one that has got many on their toes, would Chelsea continue their unbeaten run and fine form or would they record their first loss of the season ?, Pep Guardiola would be hoping to get his pound of flesh against Tuchel. 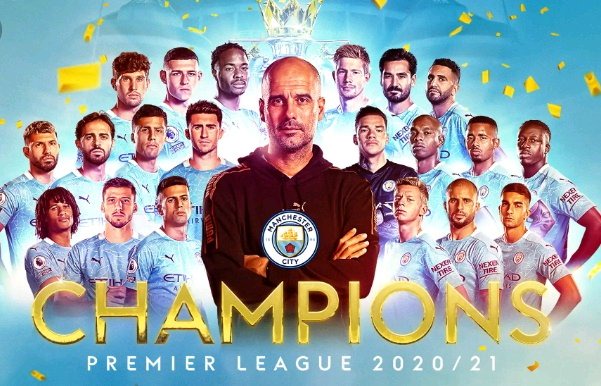 Last season alone both clubs met more times than usual, the most recent of their meeting was in the UEFA Champions League final. For Pep Guardiola's side, it was the first time the side would be getting to the final of the competition. Despite their desire to claim a victory over the Blues, they were trashed by Chelsea. 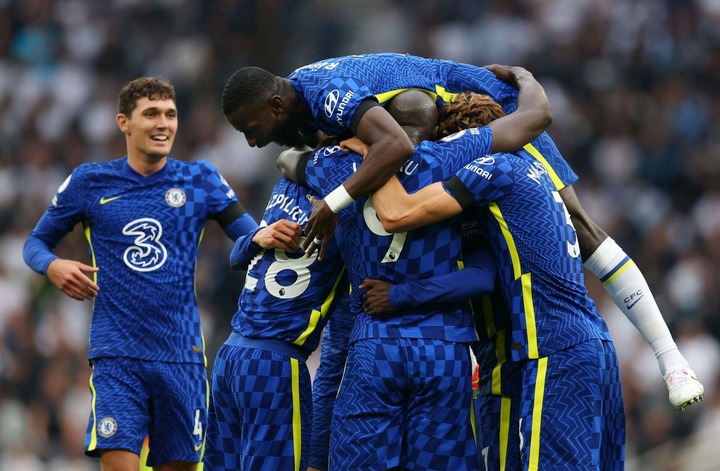 Since Thomas Tuchel took over at Stamford bridge, Manchester City are yet to record a victory over the Blues. This means Tuchel has been able to maintain a 100% win record against Manchester City and Pep Guardiola who has been regarded as one of the best manager in the world. 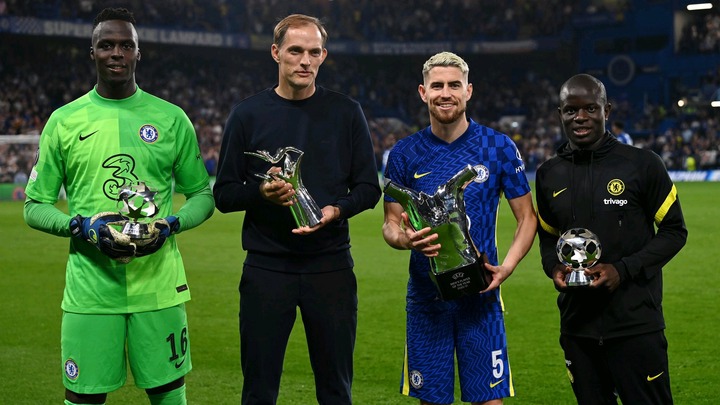 Thomas Tuchel as well as seen his efforts and influence in the Chelsea squad earn him the UEFA Coach/manager of the Year award. The tactician took Chelsea to their first Champions league final triumph in the last decade, whilst also recording another success in the UEFA Super Cup. 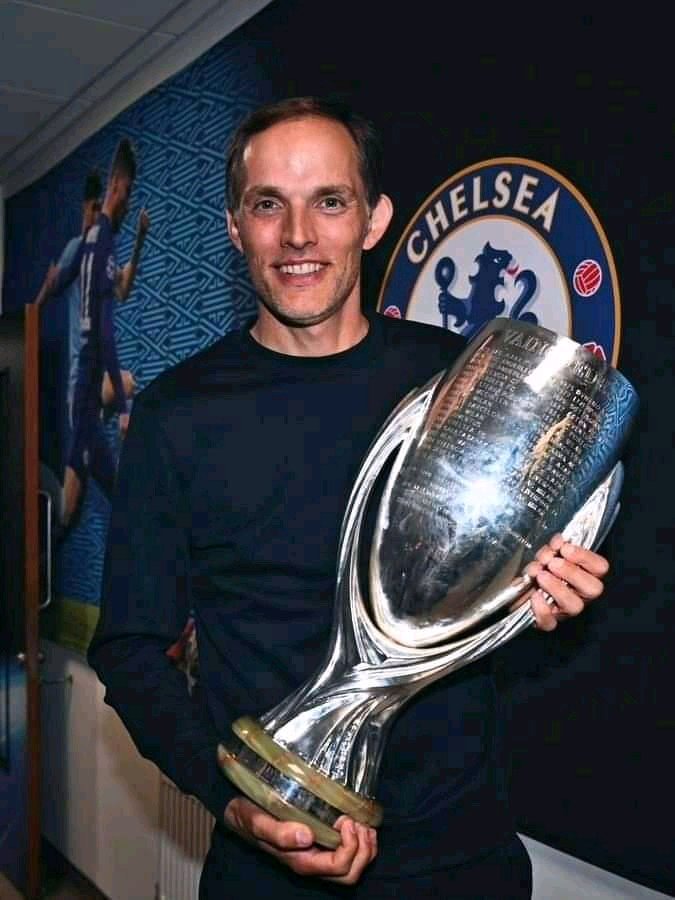 Fans of the Stanford bridge club have so much trust in their club going into the game, they believe in Tuchel's tactics and are sure the German would lead his side to another triumph once again over Man City.