Chelsea crushed Norwich City by 7-0 in front of the Blues fans in the early kick-off fixture of the matchday nine to maintain their spot at the top of the table. Goals from Mason Mount and co. were enough to seal the victory for Thomas Tuchel as they continue their goal spree across all competitions. 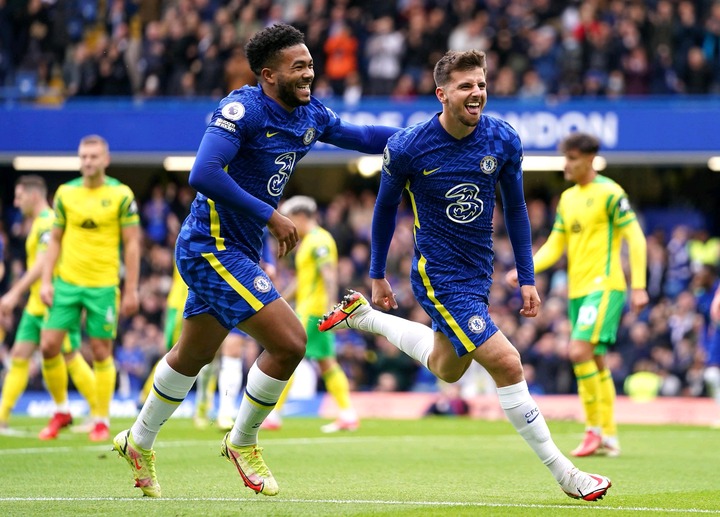 Recall that In the early minutes of their UEFA Champions League match against Malmo FF, Romelu Lukaku was brought down in the penalty area which resulted in a serious injury to the Belgium international. After coming off, the Blues outfit scored four goals which was the first time since the start of the season they've scored such many goals.

Going into today's fixture, many Chelsea supporters were bemoaning the absence of their summer signing but surprisingly, they scored seven brilliant goals past the Championship winners and were looking like a side not in need of a central striker. These last two matches in which Lukaku wasn't involved have seen Chelsea score a whopping 11 goals and created more chances ever than in other fixtures. 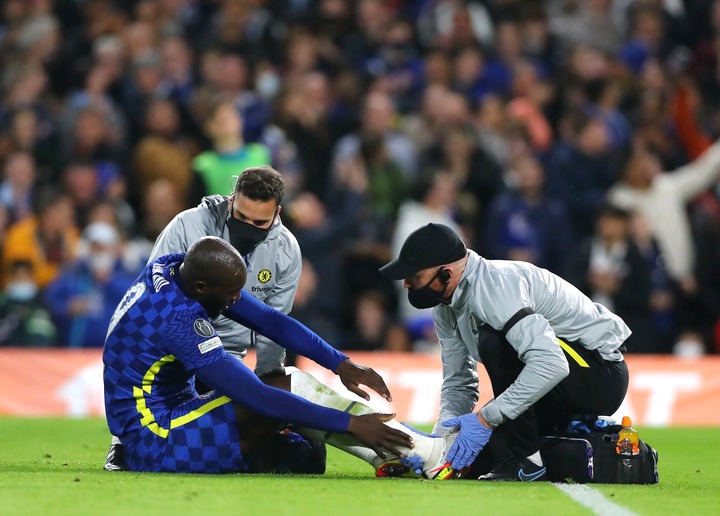 Although it is hard to believe that he could be the reason Chelsea are scoring limited goals but the results show it to be true. One game would have seemed unreasonable to judge him on but going two matches (Chelsea) with the increasing number of goals is more than enough proof that his absence will profit the team in terms of goals with convincing scorelines while his presence will only but limit their goal tally.

Chelsea paid huge money for the services of Romelu Lukaku due to their deficiencies in front of goal but the attacker seems to have become a shadow of himself since after the match against Aston Villa. Romelu Lukaku has scored three goals thus far in the Premier League for Chelsea which equals the number of goals scored by Ben Chilwell who had limited playing time unlike the Belgian. Lukaku has played seven consecutive matches for the Blues without scoring and yet they keep winning games while other players keep the goal coming in. 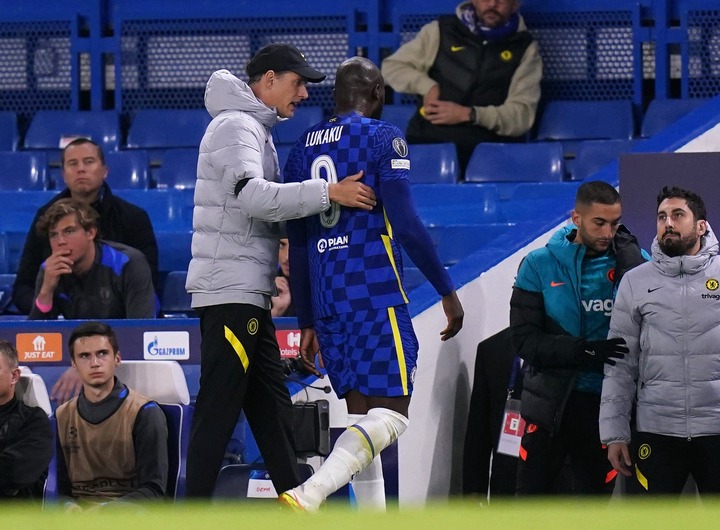 This, therefore, means, that if the team were to depend on him for goals just like other teams depend on their strikers, then Chelsea would have found themselves battling at the bottom of the table. When a player fails invariably to deliver on his/her core job functions, it therefore means, the player is completely ineffective and considered a waste to the team.

The blues have witnessed many top strikers come to the club and toe a similar path like Lukaku which ultimately led to their release from the club. It is only a matter of time before the coach realizes that and we do hope it doesn't happen in a delicate time that could cause them points or the league. At this point, it is wise to say that the Blues can flourish well even in his absence just like they did last season. Do you agree to this? Let's Discuss