The clay-court is one of the courts used in the world of tennis. It is the period where most of the events are played on clay. The clay season starts between April and June which is immediately after the Maimi Open. 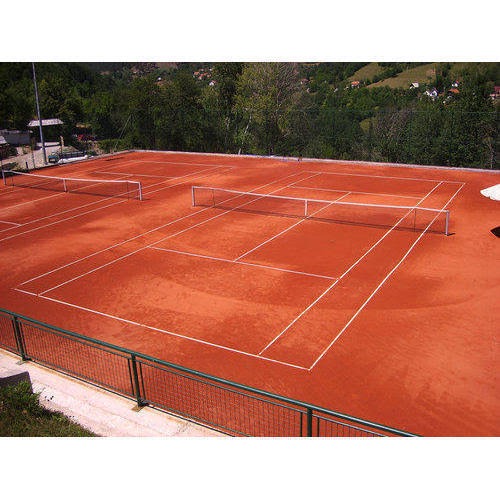 The technique and mannerism of the ball being played on the clay presuppose its impression on the red dirt, which is a determinant of how the ball is in or out. Some of the events played on the clay courts are Stuttgart Open, Barcelona Open, Italian Open, Madrid Open, Lyon Open among others.

Despite criticisms on the court, yearnings for the clay-court should be wet before the start of play, many players were able to pull a spectacle on the court even will some major events on it. 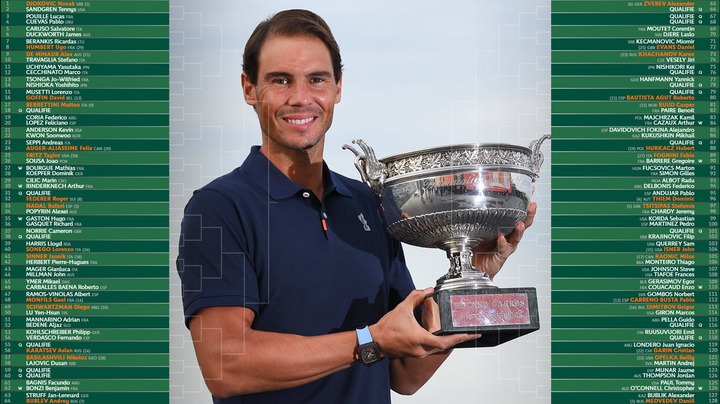 The fourth ATP ranked Spaniard is believed to have the much exploits on the red dirt than any other player in history both in the major's events and another event, though he has other records broken on another court.

The left-handed Manacor born single-handedly lifted 62 clay titles- which is the most clay title of the Open Era. The 35-year-old holds the record of a record 13 French Open titles, 12 Barcelona Open titles, 11 Monte-Carlo Masters, and 10 Rome titles. Nadal has the longest winning streak on (clay courts, 81) and in sets (clay courts, 50). These feats made him the King of all clay courts.

The Swedish may have retired at the young age of 26, but he was able to pull up 11 Grand Slams from both the clay courts and the grass courts. The 65-year-old in a short time had about 30 clay titles of which six of them were majors- the Roland Garros.

Even though Borg played six times at the Roland Garros, he usually gove his best at every edition. His success rate is at least 75 per cent on the clay court. He only had two losses on the red dirt. 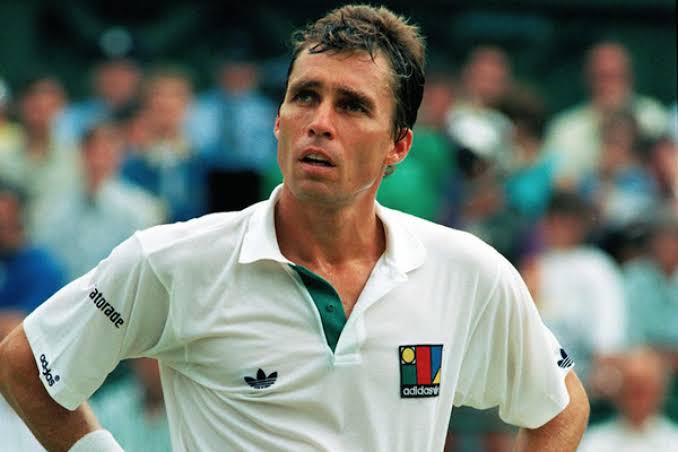 The five-time Roland Garros finalist had eight Grand Slams in his kitty at which he lifted three clay major events. The Czech born American had 28 career titles. His first clay major event came against Borg in 1981 but lost to the Swedish in the final and decisive set.

The 61-year-old got to four consecutive French Open finals, winning three against John McEnroe, Swede Mikael Pernfors and Mats Wilander. However, in 1985, he lost to Wilander in the final in four sets. 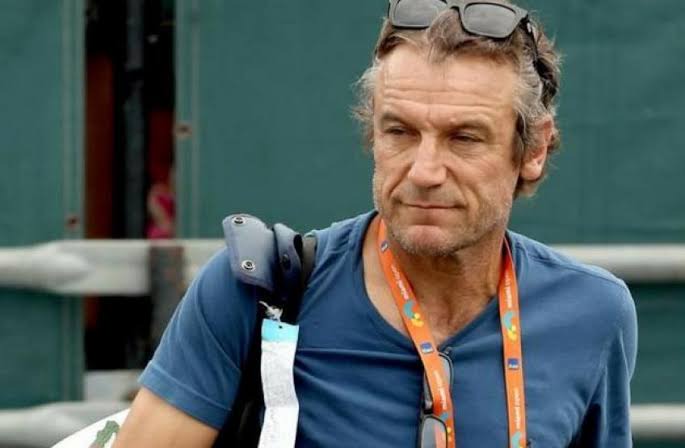 At age 17, the Swede won his maiden Roland Garros come on as a qualifier, beating the then world number three, Guillermo Vilas in a four-set. He has won 20 career titles on the clay of which three were clay majors.

He won his two last Roland Garros against both Lendl and Henri Leconte in 1985 and 1988 respectively. Wilander lost twice in the final of the Paris event to Lendl and France's Yannick Noah in 1983 and 1987 respectively. 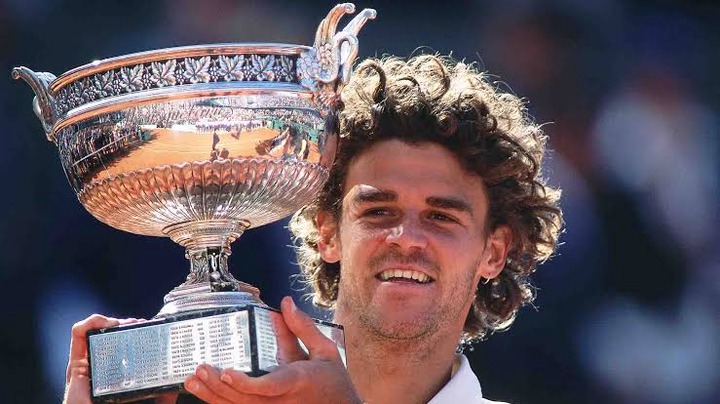 The 44-year-old, who has been inducted into the Tennis Hall of Fame beat the likes of Sergi Bruguera, Magnus Norman and Alex Corretja in 1997, 2000 and 2001 in his only three Roland Garros finals. He became the first Brazilian to win a Grand Slam singles title in 1997.