By SabiTalk (self media writer) | 2 years ago 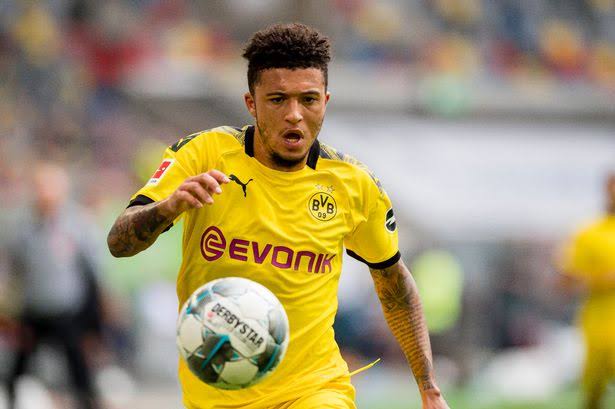 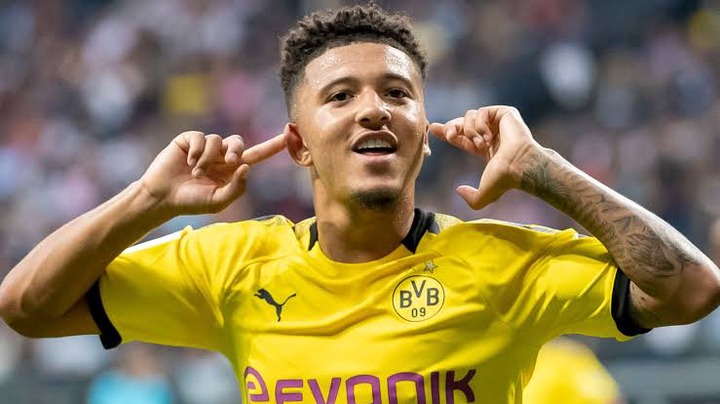 Jadon Sancho produced one of his best performance for Borrusia Dortmund in the 2019/2020 season which saw him feature in 44 matches in all competitions, registering 20 assists and 20 goals. Since spending three seasons with Borrusia Dortmund, he has only won the DFL Supercup with the club in 2019. 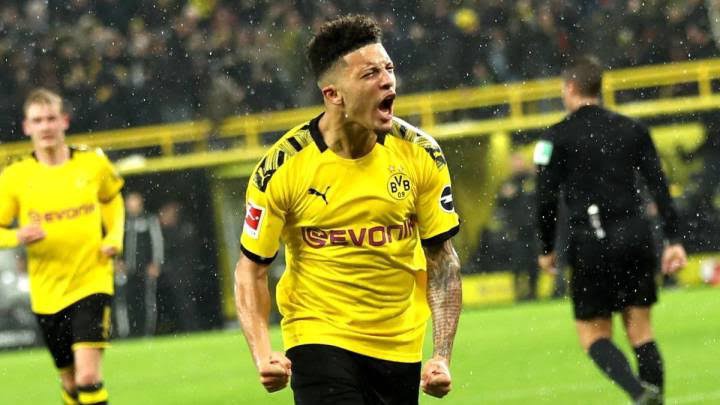 Following speculations that he may move to Manchester United, Jadon Sancho in an interview with World Soccer Magazine was quoted stating that, "I don’t know what to say to that. It’s hard to say. That’s the future. You never know what could happen, so we will wait and see."

This statement from Jadon Sancho looks like he may return back to England next season if Manchester United are really ready to sign him. Jadon Sancho is a very skillful winger with lot of energy and pace. The 20-year-old also has an eye for goal and creates lot of assists for his teammates as well. If Manchester United eventually gets his signature, then the Red Devils would be a fearful force in world football once again. 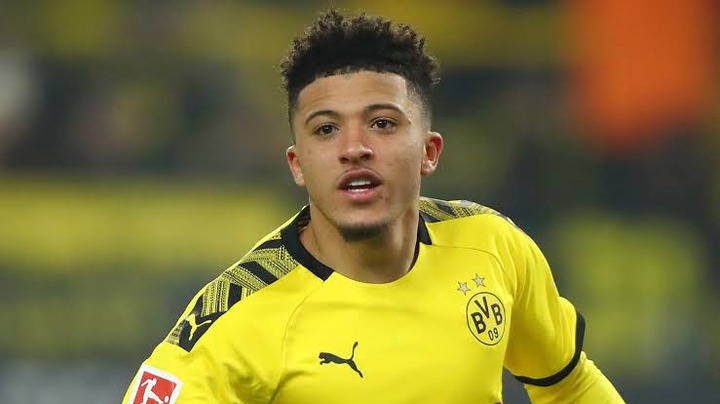