Check out the age of Haaland, 3 other players at the upcoming FIFA World Cup

By Malikings (self media writer) | 20 days ago

The FIFA World Cup is around the corner and different teams including France, England and Italy are competing for the title. Belgium is currently ranked first in the latest FIFA ranking and are also among the competitors for the World Cup. Even though Belgium has failed to win a major title for the past few seasons, the national team have one of the best squad in international competitions.

France were the last winner of the FIFA World Cup which was played in Russia in 2018. Nigeria was knocked out of the competition by Argentina and France also eliminated Argentina in the 2018 FIFA World Cup. 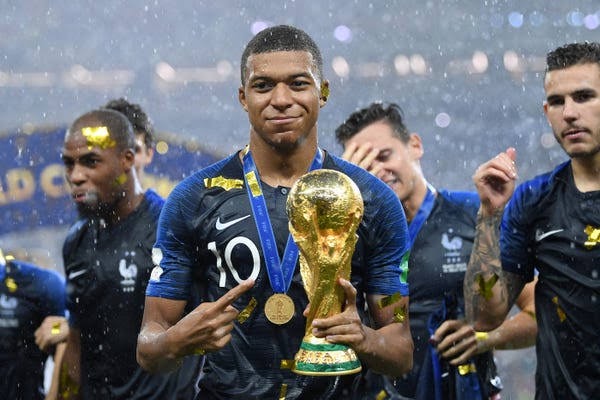 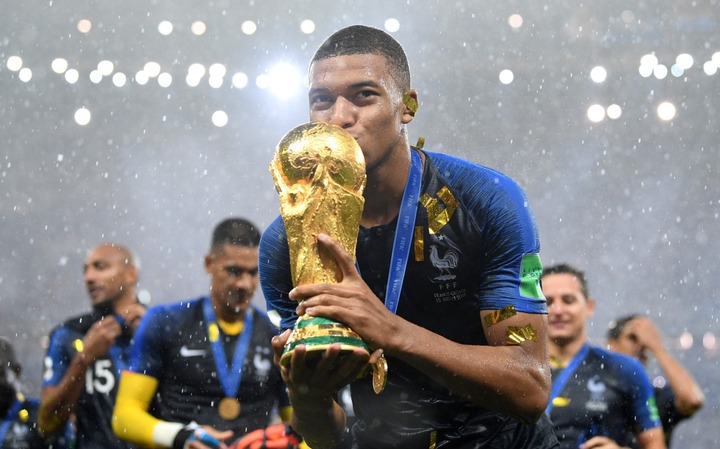 Croatia faced France in the World Cup final with Antonie Greizmann and Kylian Mbappe both among the scoresheet. Mario Mandzukic also scored an own goal and the match later ended in a 4-2 win for France. 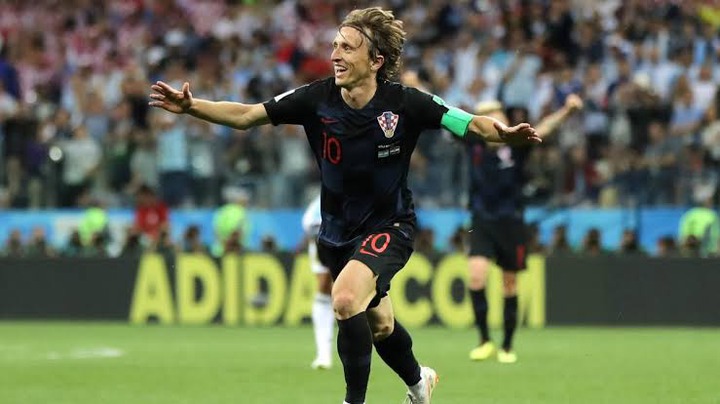 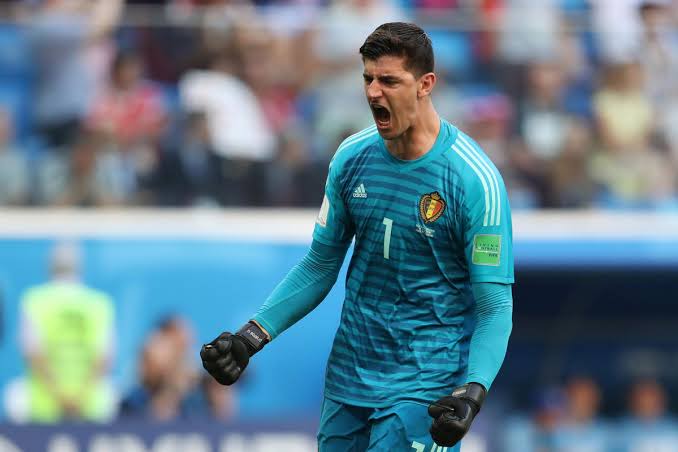 Some players would have gotten much older in the 2022 FIFA World Cup. 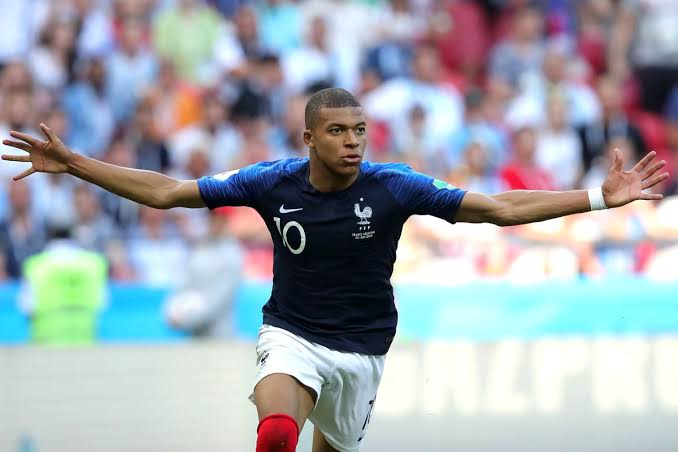 Kylian Mbappe is currently 22 years old and was one of the best players in France during their 2018 FIFA World Cup triumph. Mbappe scored 4 goals for France in 7 games he played in. Mbappe will be 23 years old in the 2022 World Cup.

Ansu Fati is currently 18 years old and will be 20 years old at the 2022 FIFA World Cup. He was born on October 31, 2002 and he's one of the most promising young talents in top five European leagues. 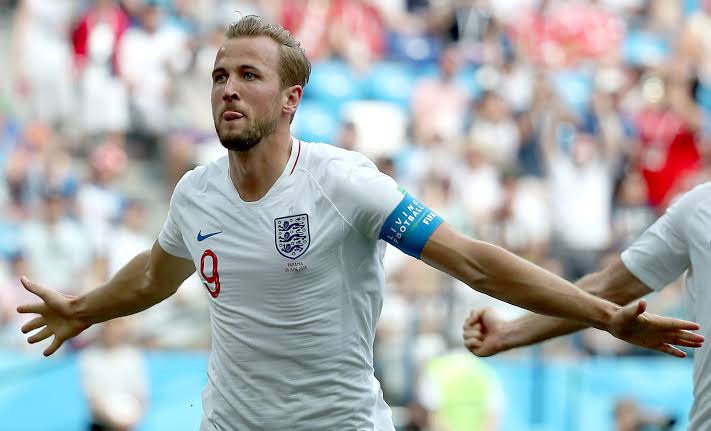 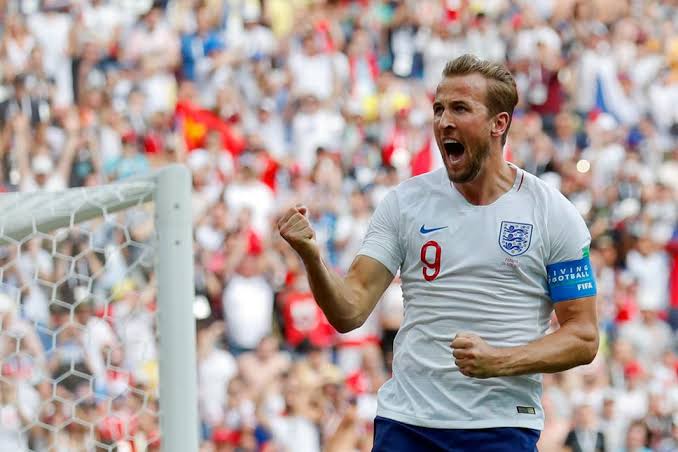 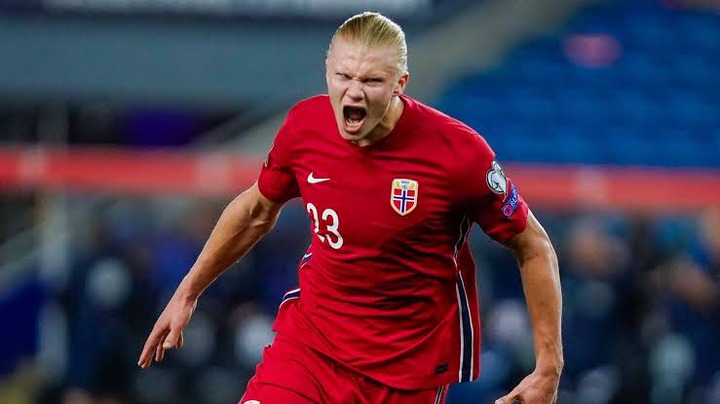 Erling Haaland is currently 21 years old and will be 22 years old at the 2022 World Cup which will be held in Qatar. 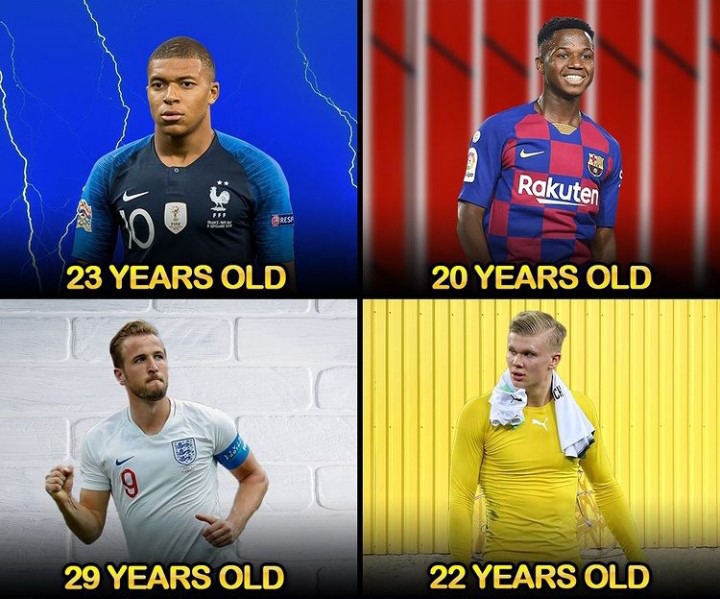