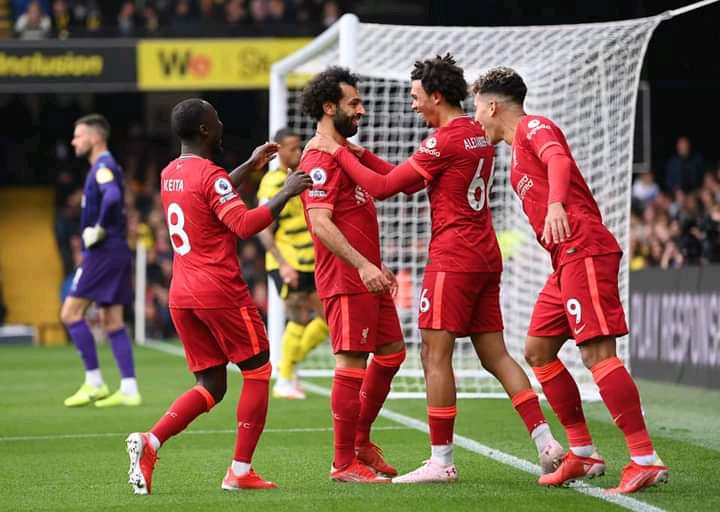 The questions in everybody's mind presently is who is the best player in the world at the moment? Maybe it is time we start appreciating what Liverpool's Mohammed Salah represent in the game and what he does. Undoubtedly, if he had been a European or a South American, maybe he would have been mentioned for the Ballon D'or award. 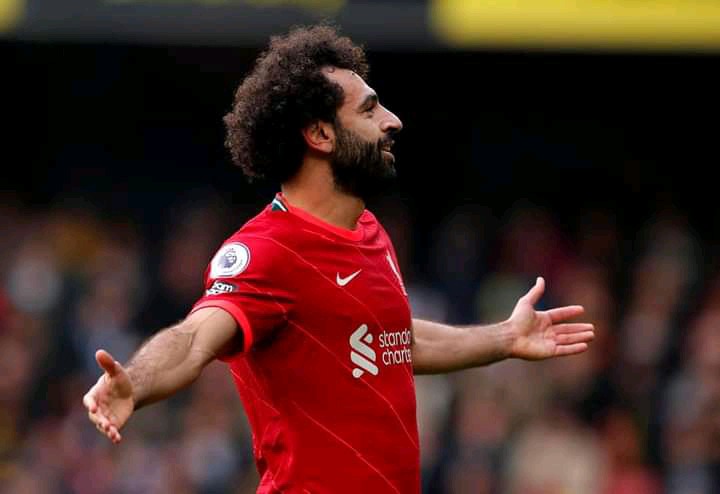 For the past four years now, Salah has been consistently proving himself to belong to the cadre of the likes of Lionel Messi and Cristiano Ronaldo. However, this season, he has stepped up his game and has proven once again why he should be considered one of the best in the game. In this article, we will analyze why the Egyptian winger is currently better than Messi, Neymar and Ronaldo combined. 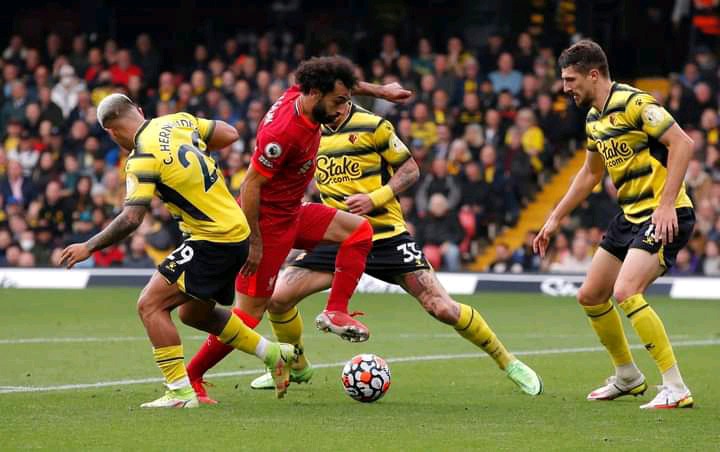 In truth, Ronaldo and Messi have been arguably the finest players the game has ever seen,, but it is good that Salah should be celebrated while it last. What he is doing at the moment is breathtaking and Worth celebrating. In two games now, he has scored two goals that could get nominated for the goal of the season. He didn't only score goals, he also assists them. Against Manchester City, he opened up the City defense with a sumptuous pass that allowed Sadio Mane to Open the scoring. 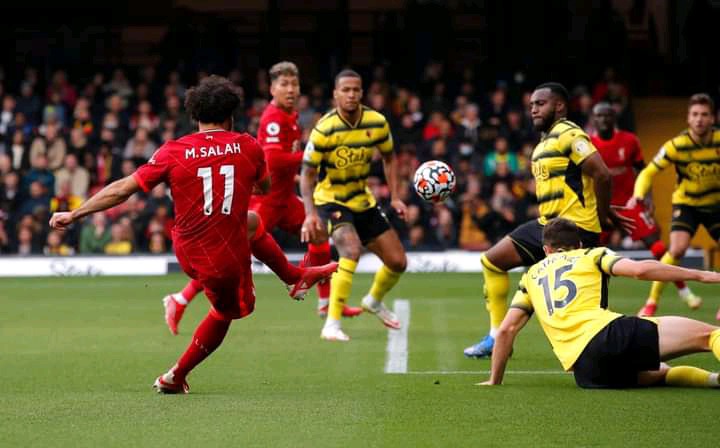 At Vicarage road today, Salah also assisted Liverpool's opener with a beautiful pass with the outside of his boot. It's a kind of delivery that the likes of De bruyne would have been proud of. In a season where Messi, Neymar and Mbappé have scored just seven goals combined in all competition, Salah has scored 10, seven in the Premier League and two in the UEFA Champions League. 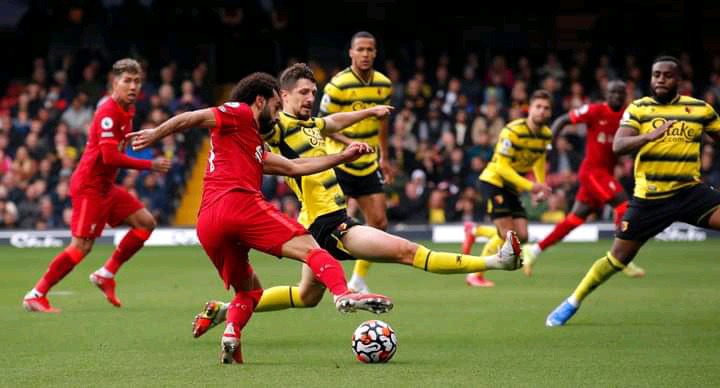 In a league where most of Cristiano Ronaldo's goals have been tap ins, Salah has scored jaw-dropping goals. He has netted in his last eight games in all competitions, the first time he will do so in his career. Beyond scoring goals, Salah also joins his Liverpool teammates in doing the dirty job, tracking back to stop oppositions from attacking their goal. 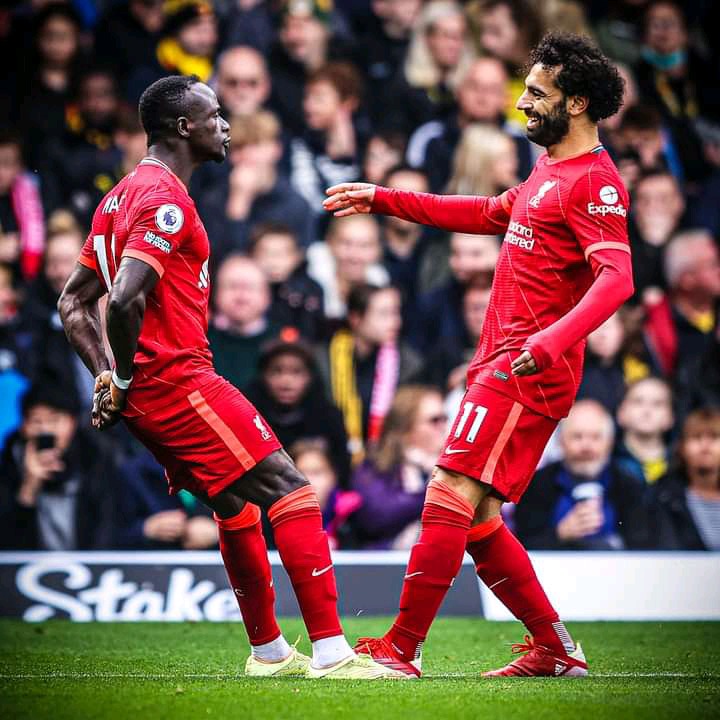 The fact that Salah has achieved all these as a winger and not as a striker means he should be considered the best player than the likes of Messi, Ronaldo and Neymar, at least for the time being.