Chelsea's Remaining Three Matches In November That May Leave Them Without A Win.

Chelsea has three games in all competitions after the international break in the month of November. The Blues will be playing some of their toughest games this season within an interval of about 8 days. Although, Chelsea has been exceptional this season, but these three games may leave Chelsea without a win considering the current form of the teams involved. 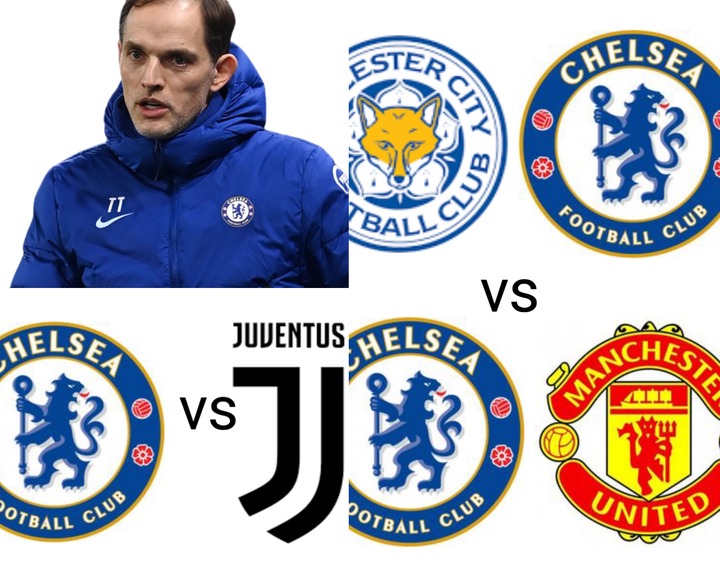 1. Chelsea's next match after the international break is against Leicester City in the English Premier League. Leicester City are struggling at the moment, but they know how best to play Chelsea. This was seen last season as Leicester City won Chelsea to take home the FA Cup trophy.

As it is now, Leicester City has not won any of the last four matches in all competitions. They will be playing Chelsea with all their mind. And the fact that Burnley was able to have a point against Chelsea, must have given Leicester City the courage to play for a win in that encounter. I don't see Chelsea winning that game. Because Leicester City has their reputation to fight for in that game.

2. Chelsea's second game after the international break is against Juventus in the Champions League. The game will be a cracker because the two teams are good defensively. The fact that they were able to claim three points against Chelsea earlier on will motivate them to do more.

The highest that Chelsea would have in that game will probably be a draw. Juventus has already qualified to the next stage of the competition and a point for Chelsea will cement their position in the next stage, but they will be fighting for supremacy. I see a draw in that encounter.

And on a good day, Manchester United knows how to play against Chelsea. And Chelsea defenders may not be able to hold Cristiano Ronaldo, who is in a great form this season.  Chelsea may end up losing in the encounter. 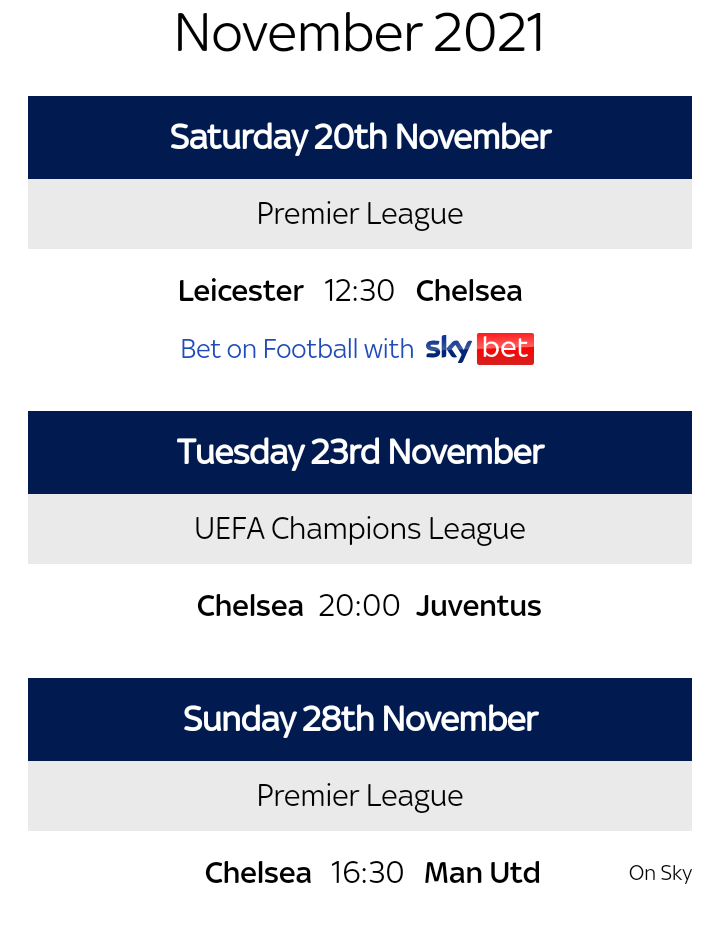 So many Chelsea fans may not agree with this, but Chelsea will probably not be playing as they have been doing after the international break, the draw against Burnley shows that some unexpected results await Chelsea.