By NollymoviesPlanetTV (self meida writer) | 7 days 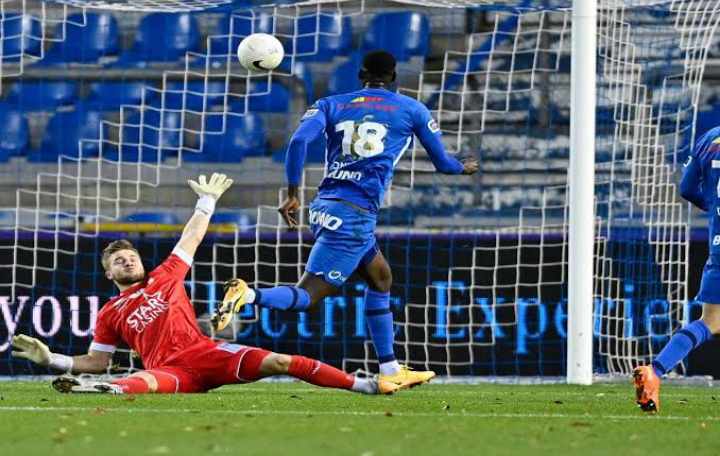 It is always a thing of great joy to most Nigerians, to see Nigerian players doing so well for their respective clubs abroad. Good a thing, football has become a unifying factor in the country, something that our religious and ethnic sentimentalism cannot influence or adulterate. And it is for this reason that Nigeria striker, Paul Onuachu is being celebrated by his countrymen following his recent achievement, and equally his great exploits for his club side. 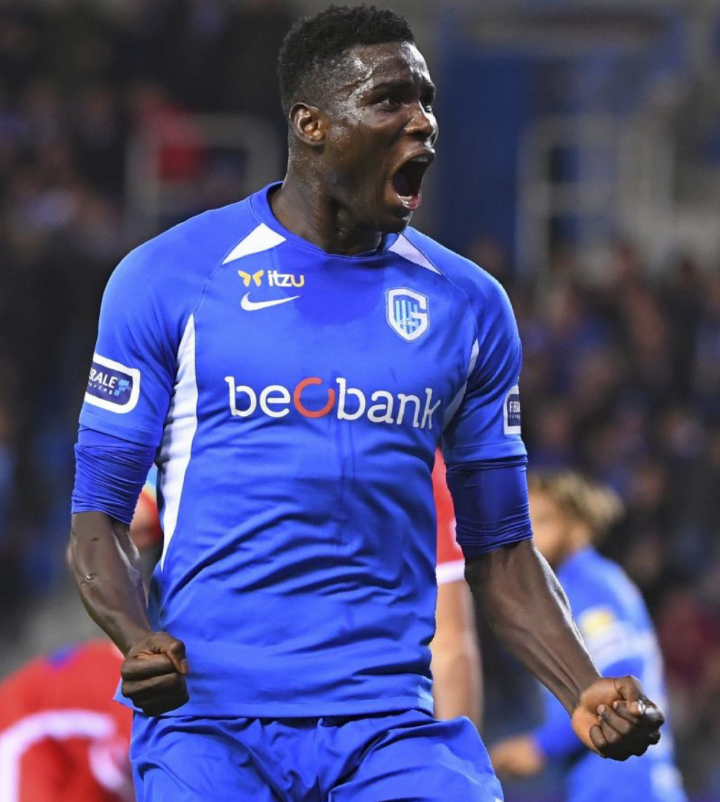 Also, no Nigerian player has ever scored up to 30 goals in a single season for his club, both home and abroad. Which is yet another heartwarming record set by the prolific striker who is just 27 years old, and as such, still has more years to achieve greater feat in his enviable football career. Equally, his great scoring ability and potentials has positioned him as one of the most sort after strikers Europe. 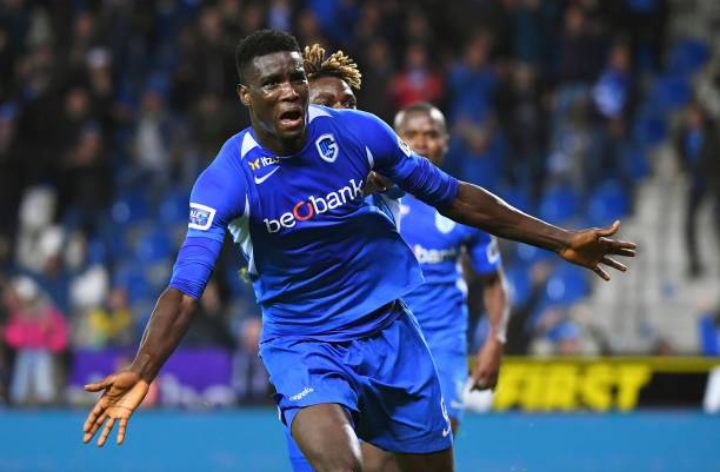 The Instagram page of the Nigerian Super Eagles fanpage has joined others in celebrating this great achievement by Ebere Paul Onuachu. "Paul Onuachu bags his 30th league goal of the season for Genk! No player has scored more in a single season of the Belgian Pro League this century. Super star," they posted on their page some hours ago. 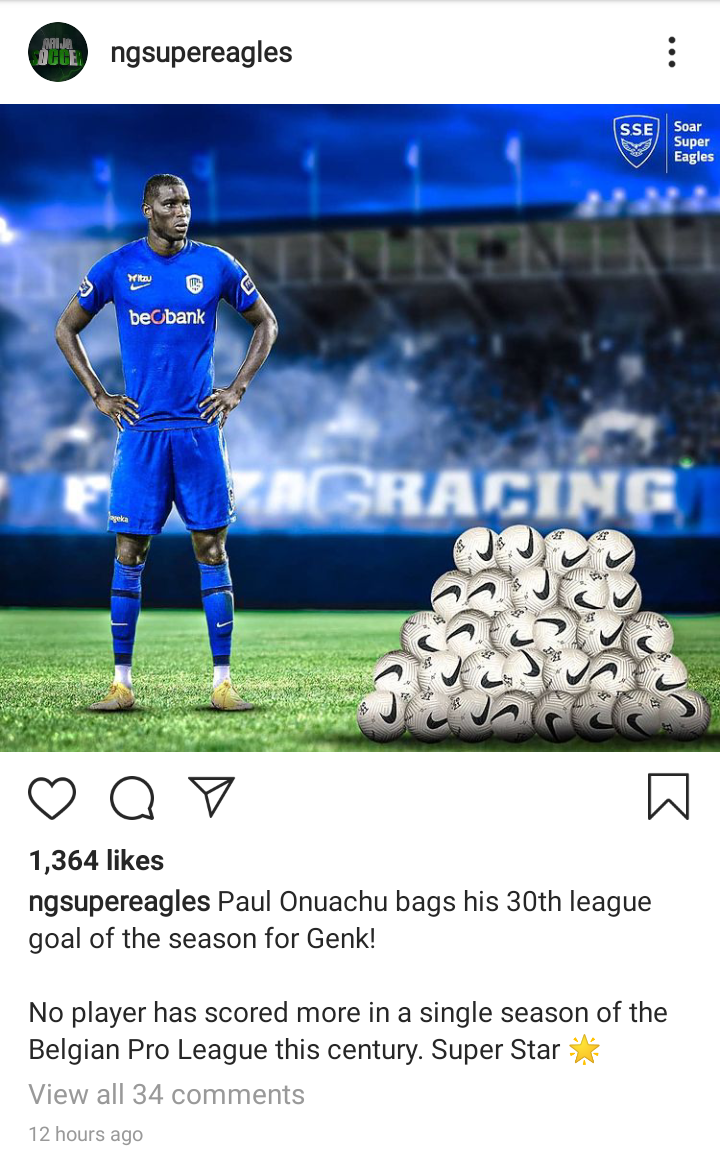 "This guy needs to move to a big league...though it is a risk, but it's worth taking," @niyiboy commented also.

Read more comments and reactions below... 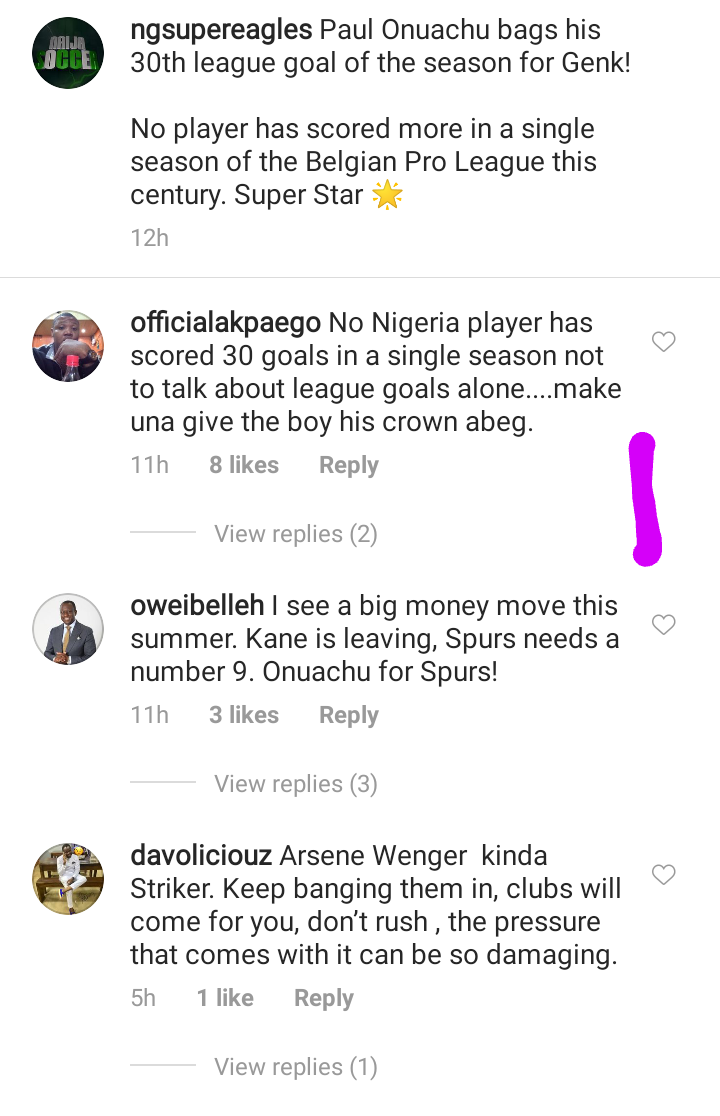 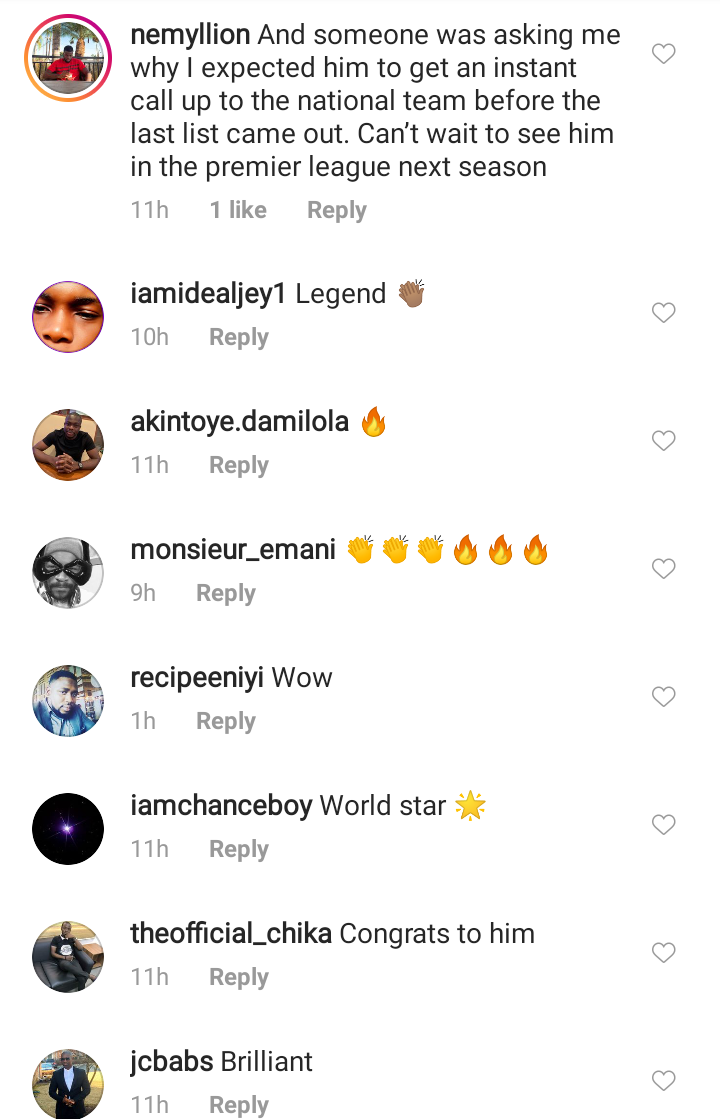 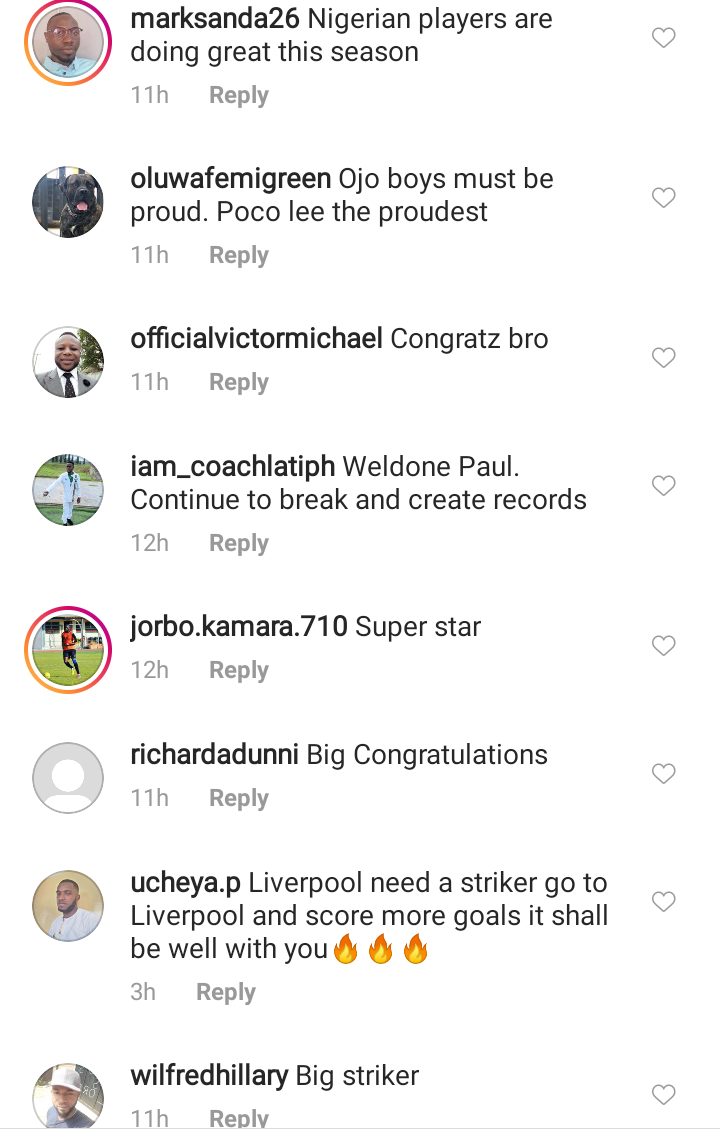 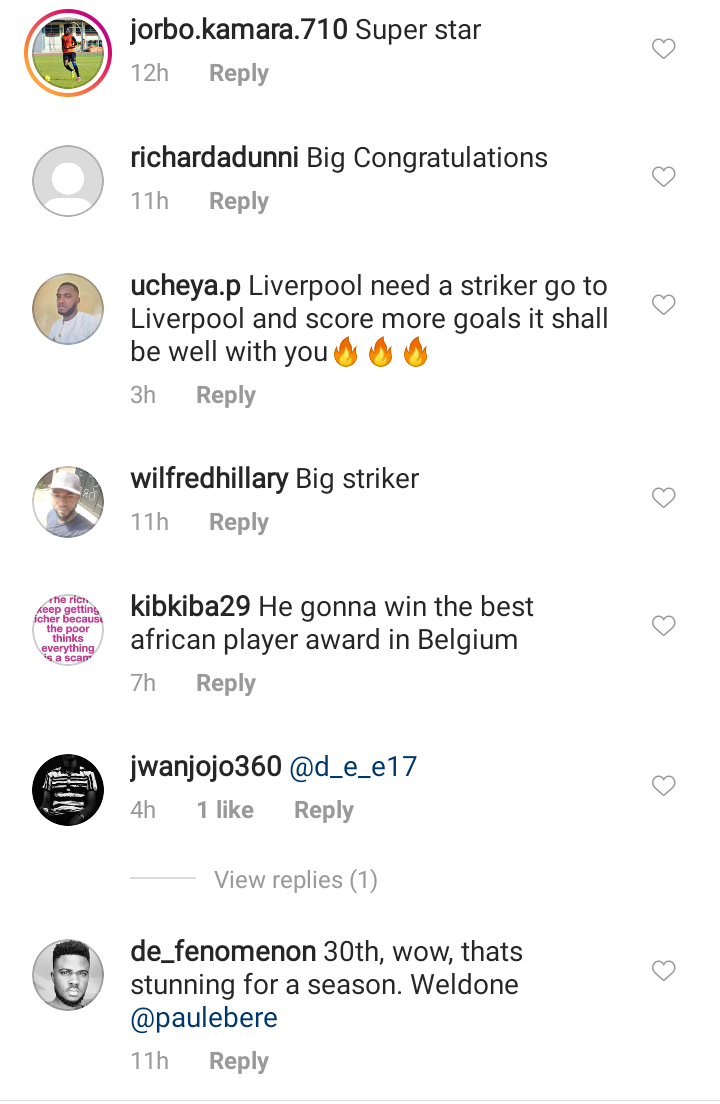 Paul Onuachu has in recent times shown prospect of establishing himself as one of the best Nigerian and African strikers, both home and abroad. Recall that the striker scored 19 league goals in just 18 appearances for Genk in 2020. His previous best record was in 2016-2017 when he scored 18 games in 36 matches for his Danish Superliga side, Midtjylland.

Check Out What Alan Shearer Said On Chelsea's Current Form