We are currently noticing the negative sides of the unexpected break-up between Messi and Barcelona, the club misses the Argentine while Messi is still finding his step in France. The level at which Barcelona is playing dropped, but one of the positive news about the club is the presence of Memphis Depay. 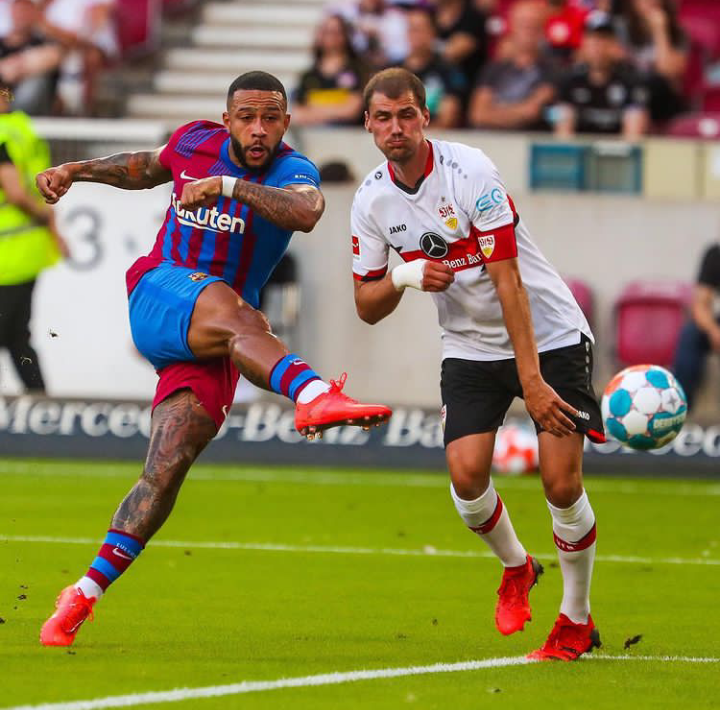 The Dutch forward will play his fourth La Liga Santander game tonight against Granada and because he is one of the people scoring Barcelona's goals, he could either match or break the record set by Zlatan Ibrahimović and Cesc Fabregas. 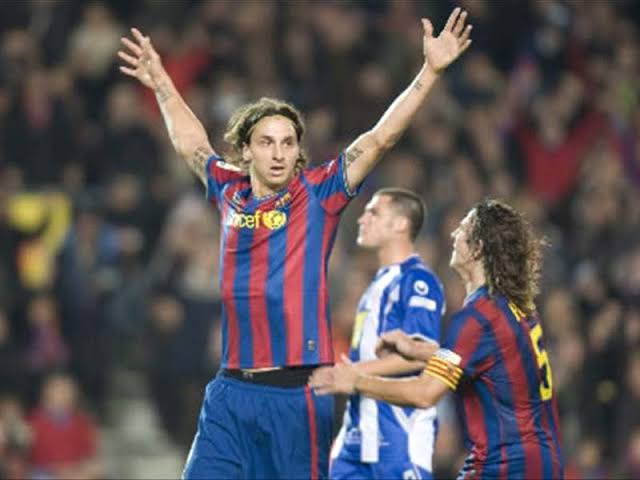 At the moment, Depay has two goals, his first goal was against Athletic Bilbao, the goal gave Barcelona one point, the second goal came against Getafe. In football, anything is possible. If Memphis scores a hat trick against Granada, he will be the first Barcelona player to score 5 goals in his first 4 La Liga Santander games. 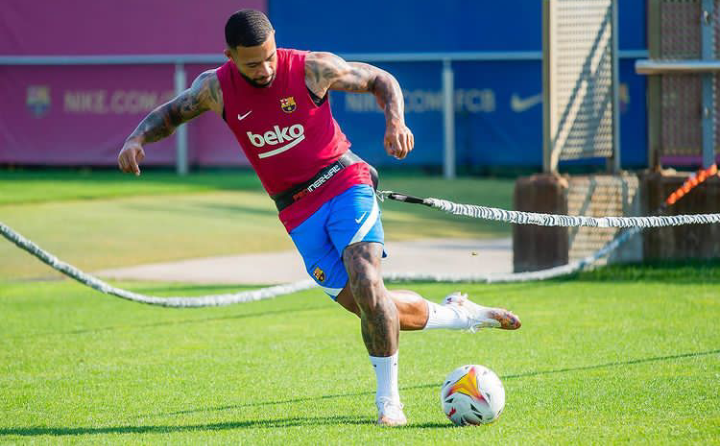 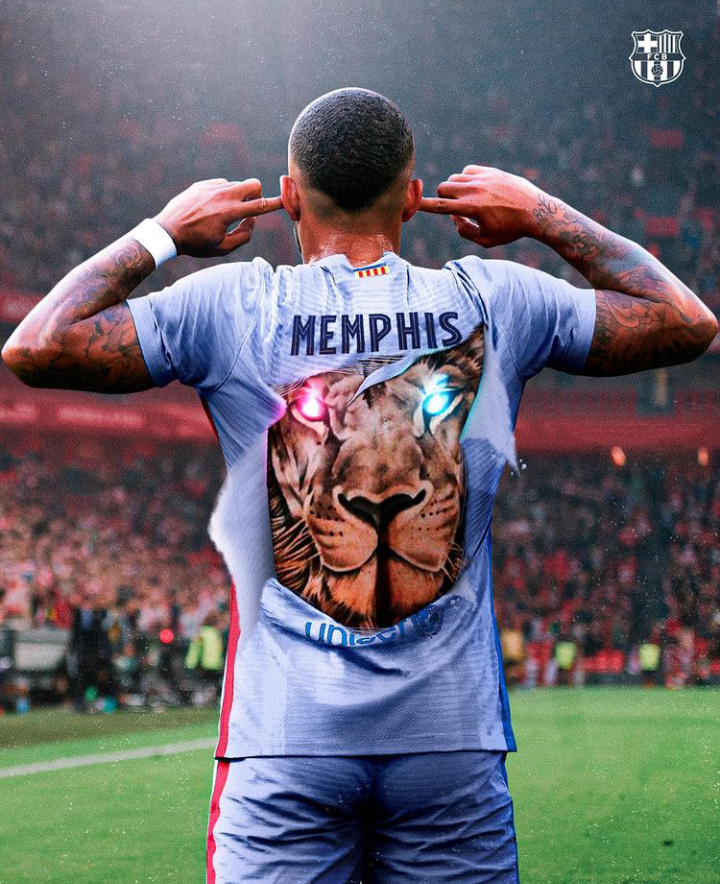 This situation gives extra motivation to players and makes them work hard so that they can have their names in the history books of the club. Cesc and Zlatan are no longer in Barcelona, but their records are speaking on their behalf, this is the essence of records. 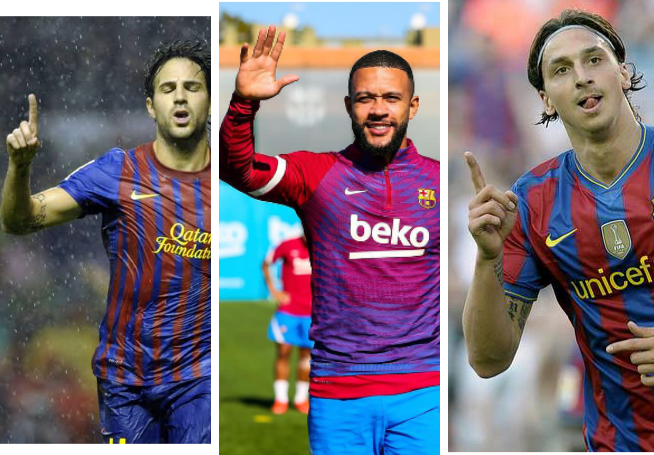 Memphis said he wants to make a name for himself in Barcelona, this is a good starting point. Granada upset Barcelona the last time they met, do you think they can do the same this time?