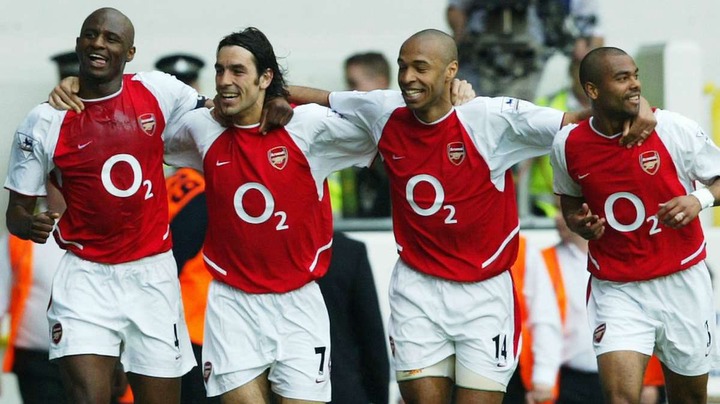 The English Premiere League is regarded as the most competitive football league in the World, Thereby to achieve a run of number of games without loosing is a big achievement. Here are the top five longest unbeaten streaks in the history of the Premiere League.

Arsenal won the Premier League by a seven point margin in the 2001/02 season, the Gunners achieved a 30 games unbeaten which included not loosing any away game and scoring in every league game. Arsene Wenger's men lost only three times in the division, all of which were at home. 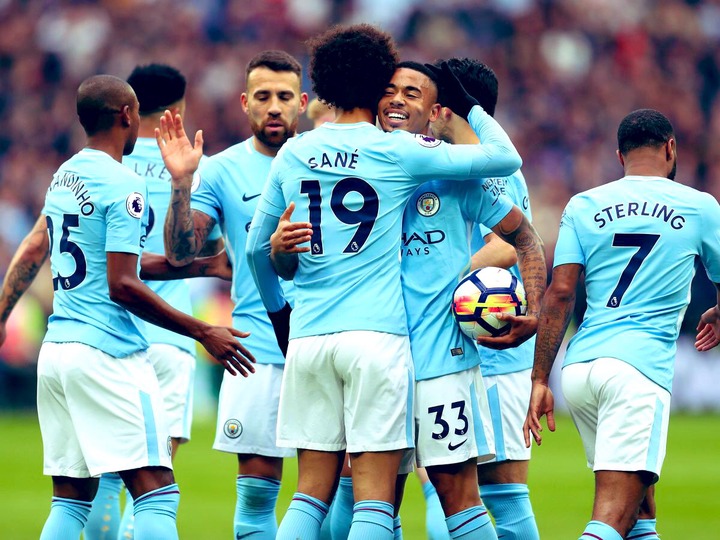 Manchester City won there fifth Premiere League title in a dominating Fashion under Pep Guardiola. The Ethihad outfit went 30 games without losing a league match and claimed a record 100 points at the end of the season. 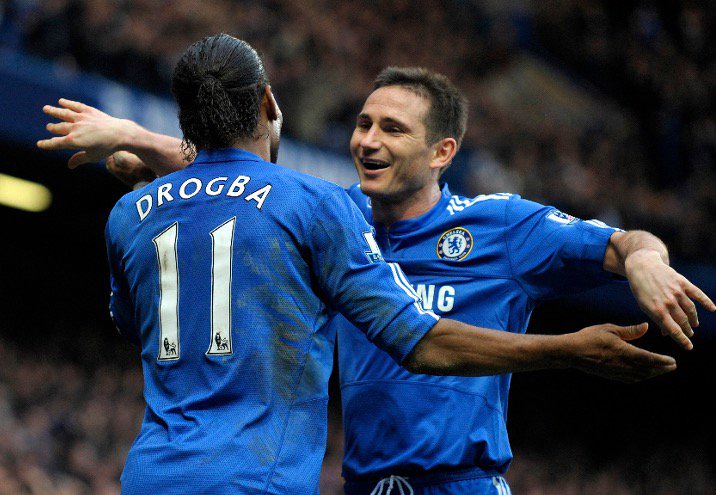 Chelsea won the league title for the first time in fifty years in 2005, the Blues went on a 40 games unbeaten streak in the English top division including no losing a game at Stanford Bridge amassing 95 points in total at home. The newly crowned English champions achieved a 44 games unbeaten run before a 3-0 defeat at Watford brought an end to Jugen Klopp's men streak of not loosing a game in the Premier League. The Reds claim there first Premiere title in June after Manchester City failed to secure a victory against Chelsea at Stanford Bridge. In the 2003–04 season, Arsenal regained the Premier League without a single defeat. With 38 games played, their league record stood at 26 wins, 12 draws and 0 losses.

Why Antoine Griezmann Deserves A 3-Match Ban For His Dangerous Tackle On Firmino Today.