UEFA Champions League: 3 PSG Players Manchester City Should Be Afraid Of Ahead Of Their UCL Clash

By LatestNews (self media writer) | 23 days ago 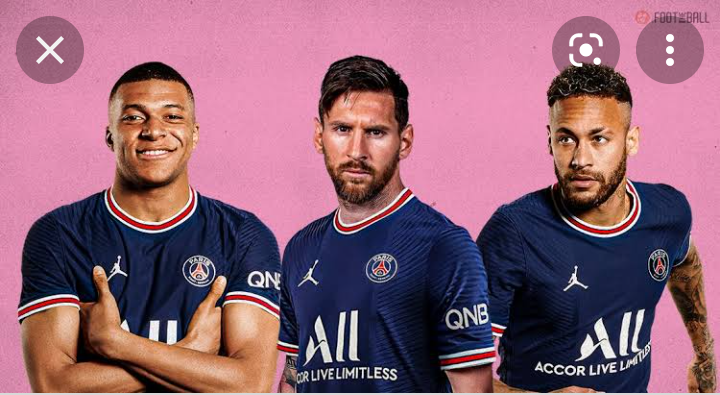 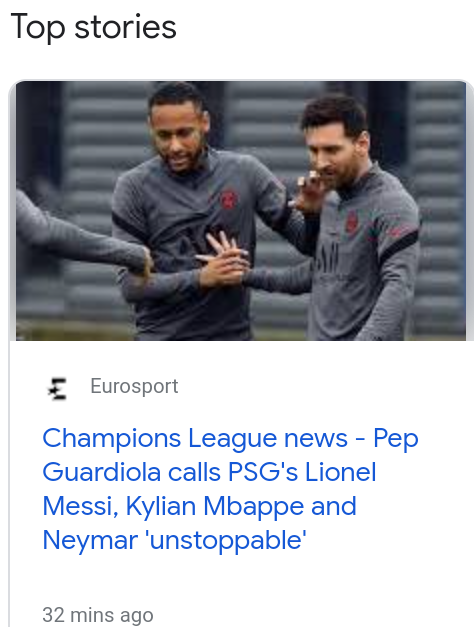 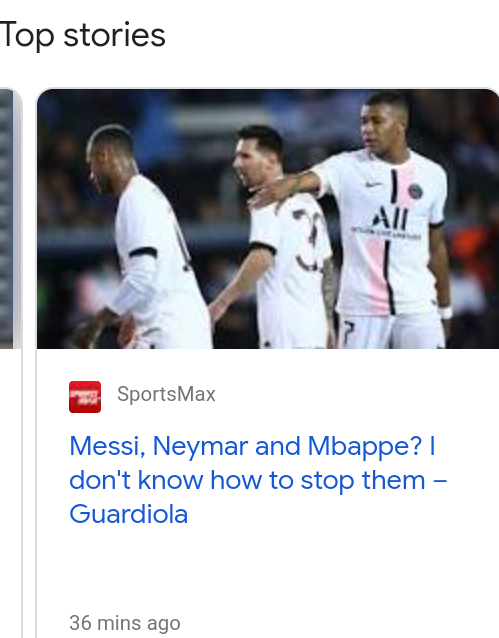 On September 28, 2021, Paris Saint-German will host Manchester City in Parc des princes for their UEFA Champions League Round 2 fixtures.

The statistics of the last five games between Paris Saint-German and Manchester City proves that the Sky blue club has defeated the French Club three consecutive times and played draw twice.

But Manchester City's consecutive wins over Paris Saint-German was possible because the French club was without her best players at the moment.

Players like Neymar, Lionel Messi and angel di maria were not available in the squad when Manchester City defeated them three consecutive times.

However, things are now different for Paris Saint-German, who has the likes of Lionel Messi, Neymar, Mbappe, Icardi, Draxler and angel di maria in the front roles, ready to battle Manchester City on Tuesday.

Manchester City Should Be Afraid Of The Following PSG Players; 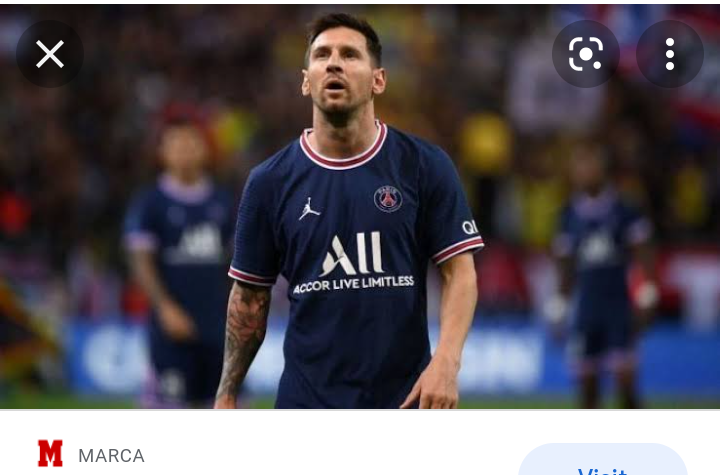 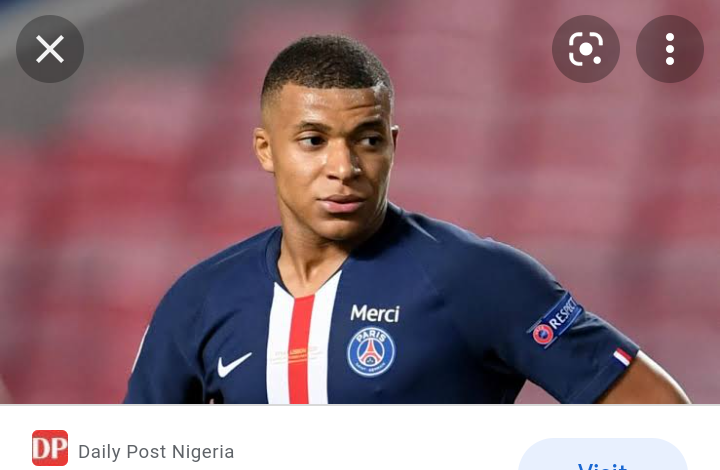 The above mentioned Paris Saint-German players are the major threats and phobia of Pep Guardiola and Manchester City because they are very dangerous to play against.