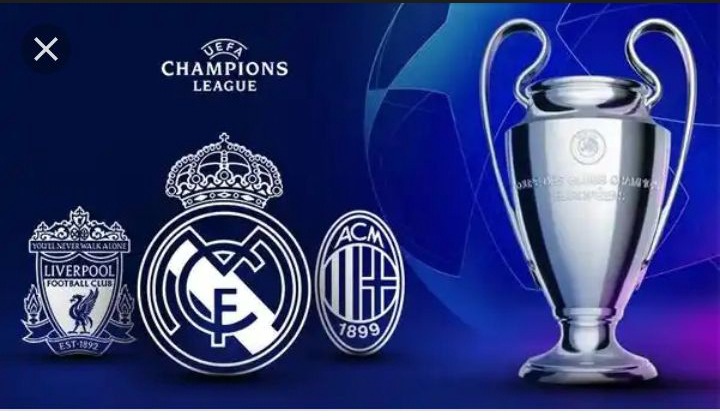 Real Madrid is by far the most decorated side in European Cup/Champions League history, being one of 13 clubs to have won the competition twice or more.They are also the club to appeared mostly in Uefa champions league final. In this Article, let take a look at the top 5 clubs with the most appearances in Champions League finals.

Regarded as the most unluckiest team, wining the trophy just twice, 1985 and 1996. Juventus have been runners-up the most times, losing seven finals.

The 2018/2019 Champions League holders have won the trophy a whopping 6 times, and they could have won it more if they hadn't lost in 3 finals.

Winning the trophy eight time, five behind Real Madrid, Ac Milan last uefa champions league final appearance was back in 2005, with they lost after playing 3-3 draw against Liverpool, then lose on penalty shoot out. 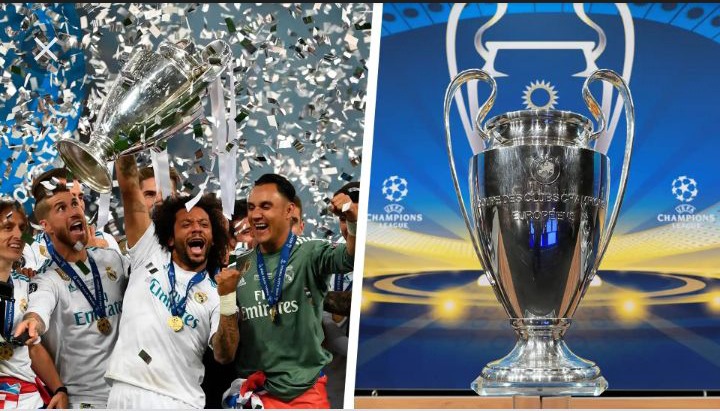 No side has ever won the trophy on more occasions than Real Madrid, the Spanish giants possessing a special relationship with continental competition since dominating the early years of the European Cup. Real Madrid’s love-affair with the tournament has continued throughout the Champions League era, reaching the final on 16 occasions – the joint-most of any side in history and lifting the trophy mostly each time.