How Manchester United May Line Up With Ronaldo As Number 9 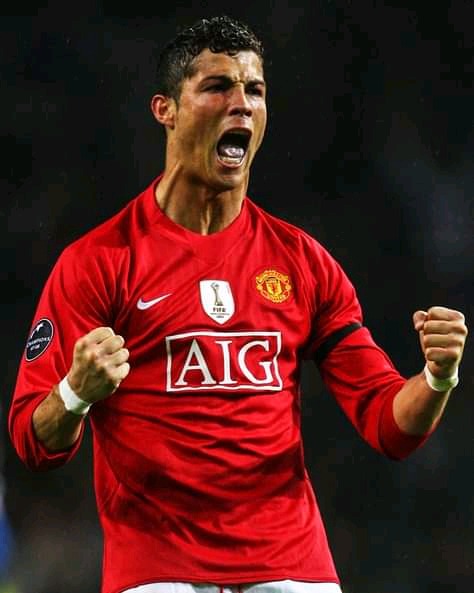 Ole Gunnar Solkjaer favours the 4-2-3-1 formation and this has helped Bruno Fernandes to thrive. With Ronaldo in the team, he will probably not change his formation. 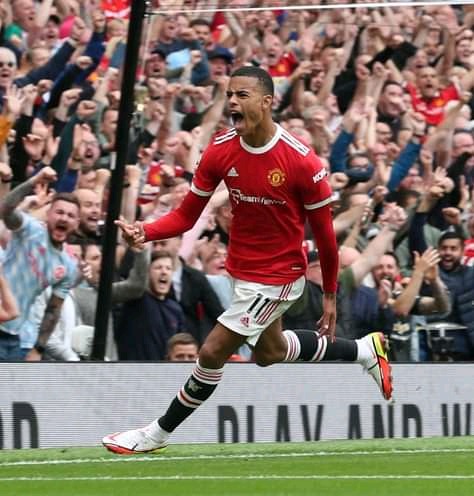 His preferred starting eleven might be: De Gea, Luke Shaw, Wan Bissaka, Varane, Fred, Pogba, Fernandes, Rashford, Jadon Sancho and Ronaldo. Pogba and Fred will play deep in midfield. While Fred plays as a holding midfielder, Paul Pogba will have the freedom to roam and move forward like a central midfielder. Jadon Sancho and Rashford can play in each side of attack while Ronaldo starts as the number 9 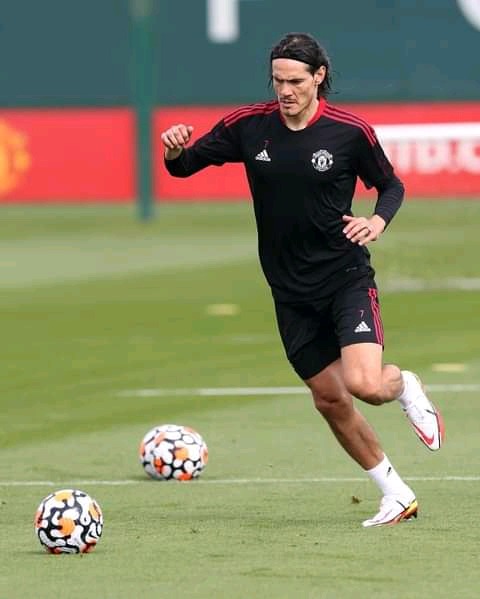 With Rashford, Greenwood and Ronaldo in attack, Manchester United's attack will be a force to reckon with because all three players can play as strikers. So, Ronaldo could move to the right or left while Greenwood or Rashford move in as the number 9 depending on the opposition and the team's setup when counter attacking 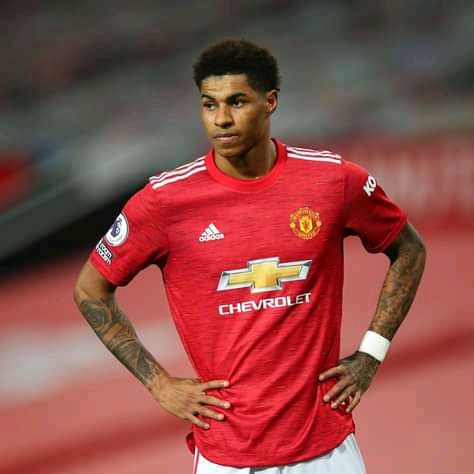 Another Option for Ole Gunnar Solkjaer is to play 4-2-4 where he will have Edinson Cavani and Ronaldo starting. Fernandes may play as the fourth man in attack alongside Sancho or Rashford while Cavani play just behind behind Ronaldo. In this formation, Scott Mctominay, Fred or Matic partners with Pogba at the base of midfield, with the French man playing as a central midfielder 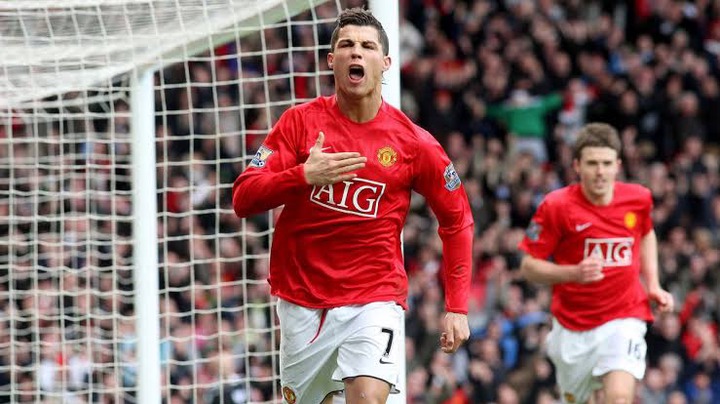 If Ole decides to rest Sancho and Rashford, Anthony Martial may play as a left winger while Greenwood or Daniel James starts from the right and Ronaldo in the middle. This will see Fernandes playing in midfield but closer to Ronaldo than the wingers. Ronaldo may not have the strength to move quickly from defense to attack so he will have to roam in the opposition's half while the younger forwards drop to support the team in defense

This is really a time when Ole Gunnar Solkjaer has to get to work. He must find a way to get his attack working with the players he has. Right now he has options in attack and will definitely win games if he gets his selection right