My EPL Team Of The Week: Chelsea, Liverpool And Tottenham Players All Featured.

By Justinnick (self media writer) | 17 days ago

Nick Pope made another Premier League appearance for Burnley when they welcomed Norwich City to the Turf Moor Stadium on Saturday. The 29-year-old was brilliant in goal for the Clarets as he made some crucial saves in the match. The Englishman also kept a clean sheet as a reward for his great efforts in the match. 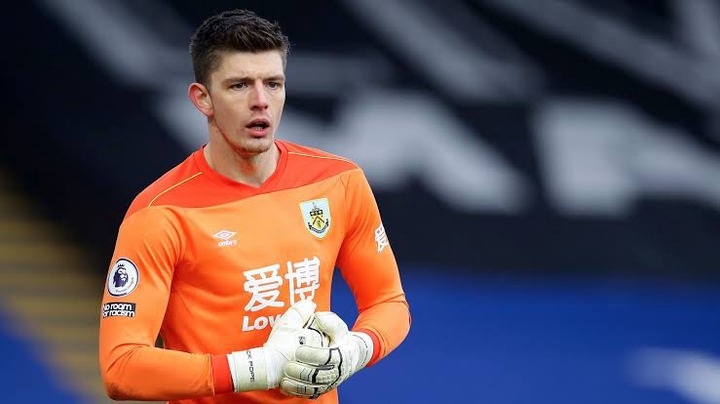 Trevoh Chalobah was in brilliant form for Chelsea this week when they faced Southampton at the Stamford Bridge Stadium. The 22-year-old performed brilliantly as he netted a goal in the match to contribute to Chelsea's 3-1 victory over the Saints. Shane Duffy also deserves to make this list against his fantastic display for Brighton against Arsenal. The 29-year-old was solid in defence as he made several pinpoint passes in the match. Irish Defender was one of the best players in his position this week. 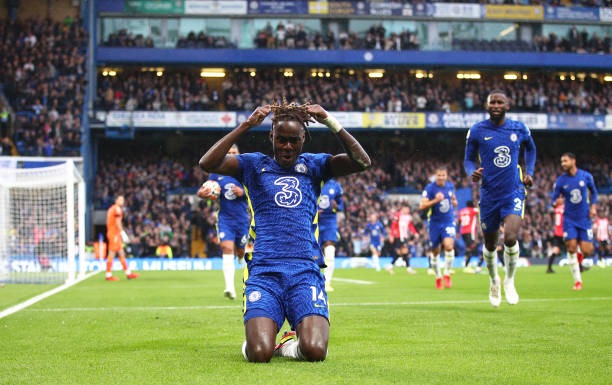 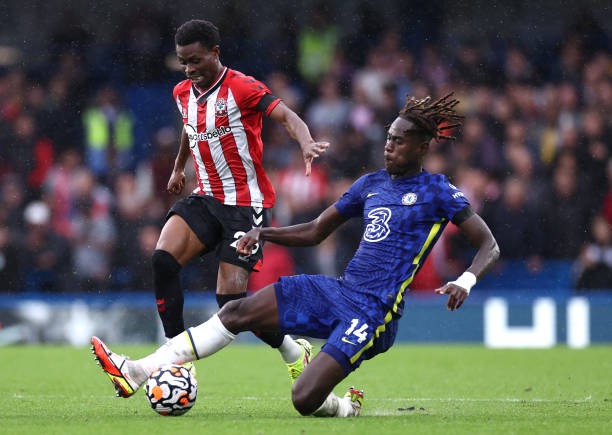 Both players were up and doing in their various matches in the Premier League this week as they put up fantastic displays. Junior Firpo of Leeds United was brilliant both defensively and attacking wise against Watford in the Premier League. Cesar Azpilicueta on the other hand provided an assist for Chelsea against Southampton as he gave his best performance in the match. 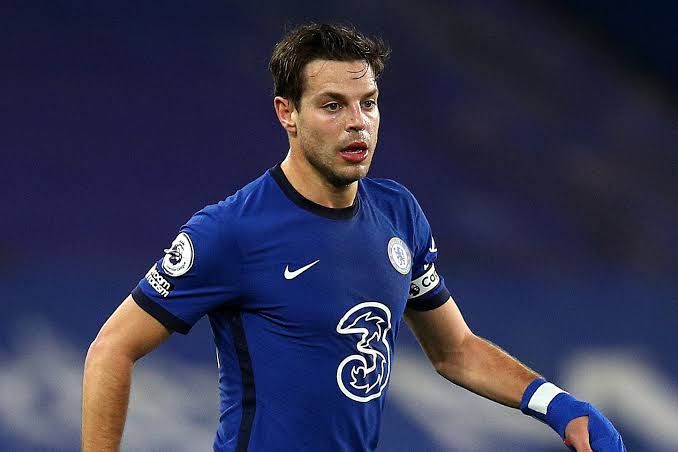 Pierre Emile Hoejbjerg scored a brilliant goal for Tottenham Hotspur in the Premier League against Aston Villa. His performance in the match was spot on as he had a hand in Tottenham's 2-1 victory over the Villians. Jarrod Bowen also scored for West Ham United as he performed brilliantly despite their 2-1 loss to Brentford. Choudhury played his midfield role brilliantly for Leicester City as he made some good tackles and interceptions against Crystal Palace in the Premier League. 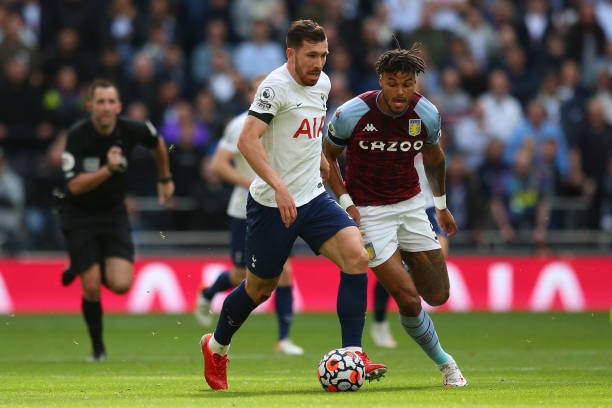 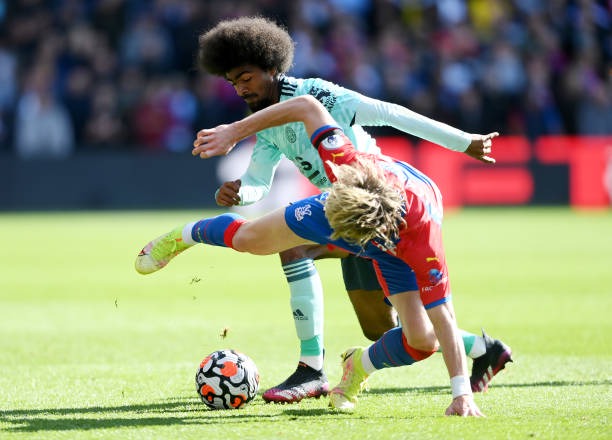 Two Wolves players made the list after their incredible partnership against Newcastle United in the Premier League. Hwang Hee-Can scored two goals in the match while Raul Jimenez provided the assists to those goals scored by his teammate. Mohammed Salah came out with his best performance for Liverpool in the Premier League this week as he scored and provided an assist against Man City. 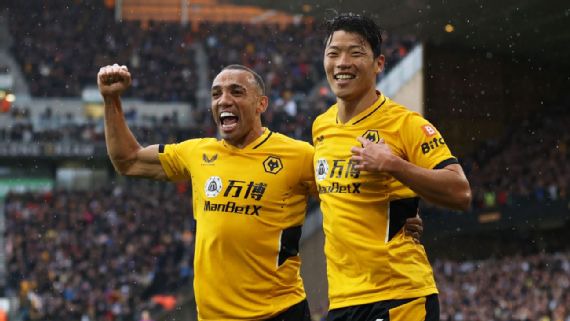 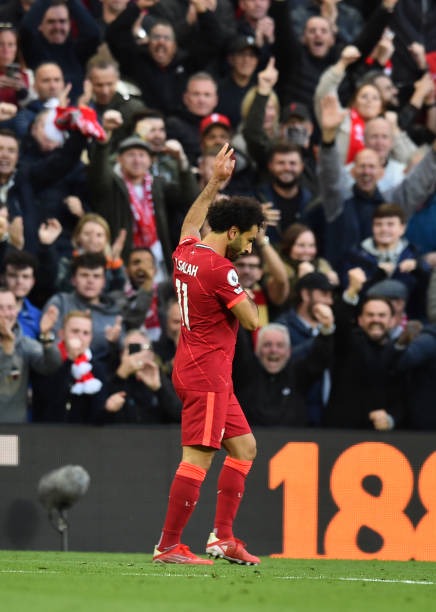 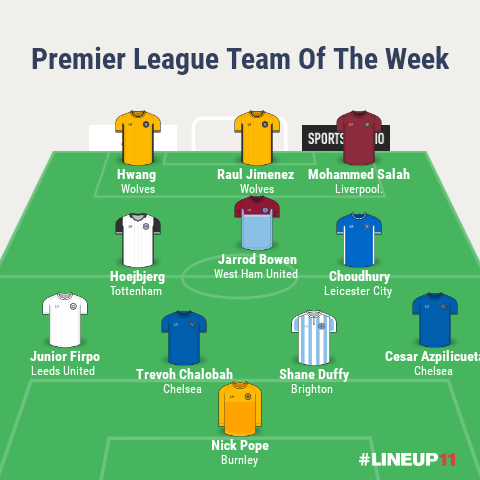