By Holywinxy (self media writer) | 8 days ago

Denmark’s World Cup qualification (WCQ) job is almost done following their 4-0 win over Moldova on Saturday night, a result which means they’re guaranteed at least a play-off place. They’re the only European side to have won all of their group matches thus far (W7), netting 26 goals without reply, including four when they met Austria back in March. 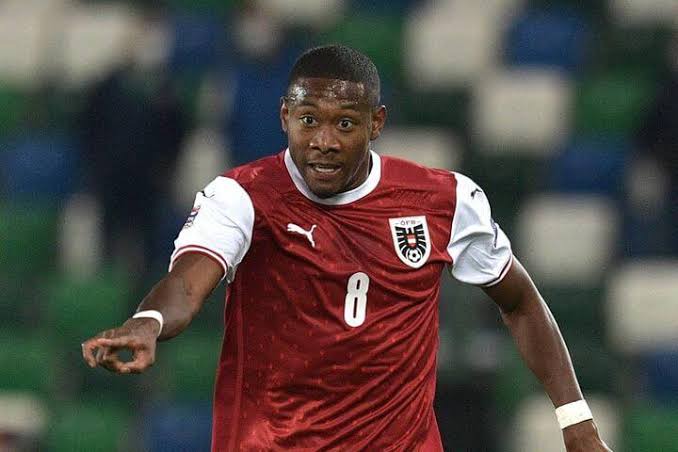 As they’ve won all three previous competitive meetings, and with no draw across the last eight H2Hs (W5, L3), they’ll be favoured to officially book their place at Qatar 2022 with another victory. Denmark have also drawn none of their last ten home matches (W8, L2), further suggesting the Copenhagen faithful could have plenty to cheer come Tuesday evening. 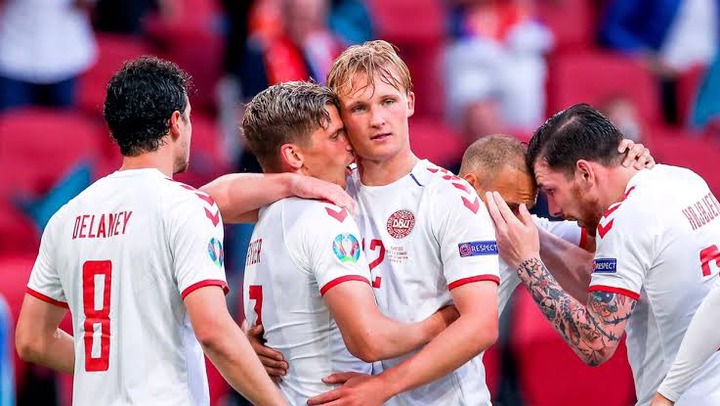 This hasn’t been a great WCQ campaign for Austria (W3, D1, L3) and despite their 2-0 win in the Faroe Islands on Saturday, they may have to rely on the UEFA Nations League route to the play-offs. They trail Group F’s second-placed side Scotland by four points with an inferior goal difference, but are currently the second highest ranked UNL group winner not currently in a play-off place (two qualify). 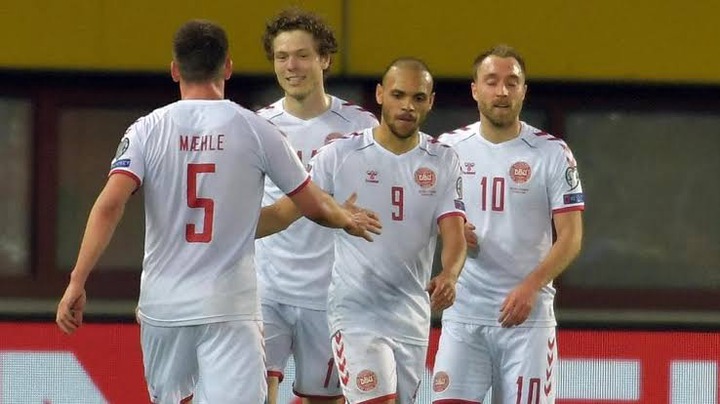 At least they finish with home games against fellow play-off hopefuls Israel and outsiders Moldova as they’ve been inconsistent away from home, with each of their last nine matches on foreign soil featuring a different result to the one before (W4, D2, L3 – 90 minutes). The last six of those fixtures all produced the same HT/FT outcome (W3, D1, L2 – 90 minutes), and that’s a scenario they are more likely to be on the receiving end of here, just as they were in each of the last three away H2Hs in Denmark. 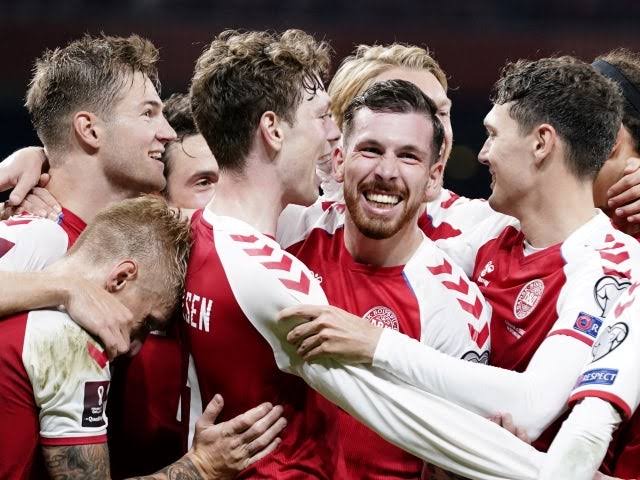 Andreas Skov Olsen has netted first-half goals for Denmark in each of their last two WCQ games, while Marcel Sabitzer scored Austria’s second goal against the Faroes, marking his fifth international strike from his last eight to have come away from home.