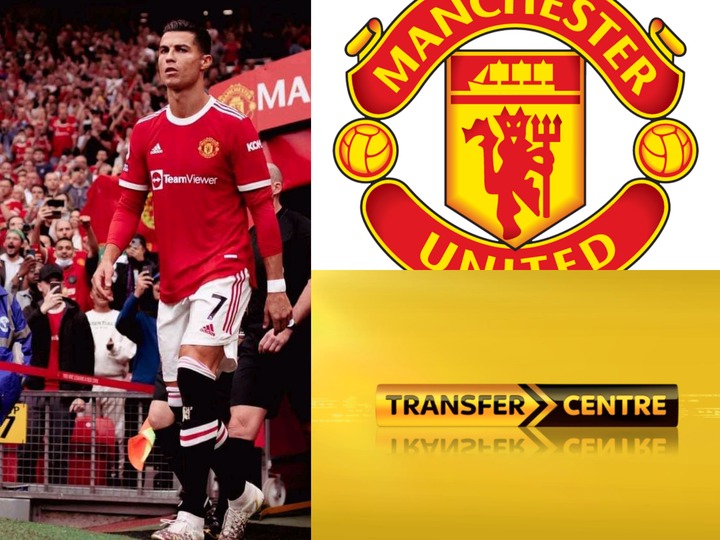 Cristiano Ronaldo bring goals, he is no doubt a legend who has played across the top leagues in Europe. Manchester United, however, would have gone for a better defensive midfielder than bringing in another goal scorer. Red Devils had already done business and brought in Jadon Sancho, they should have brought in a defensive-minded midfielder since Matic is past his prime. 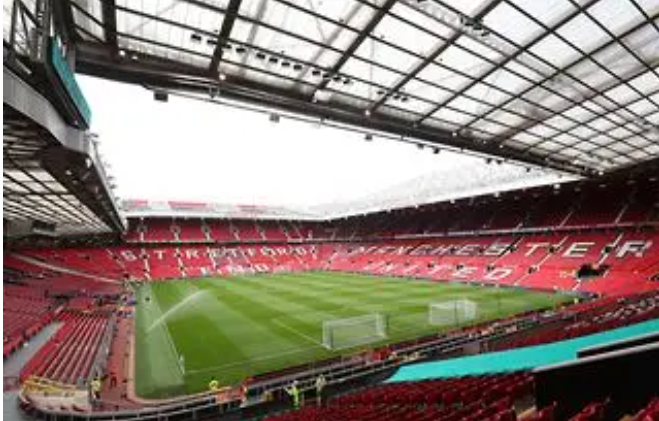 Not taking a shot at a living legend like Ronaldo, to be sincere here, and in all fairness, he is past his prime, he isn't a collective player the Portuguese is an individual player. Rather than play for the team Ronaldo plays for his achievements, he wants others to play for him.

Manchester United needed someone to disrupt the play in midfield of the opposition, stop their attack, and unleash theirs instead. With a defensive midfielder, Greenwood would have continued his brilliant goal-scoring form, scoring for fun which stopped immediately Ronaldo arrived. The Portuguese have also stopped Cavani, Bruno from scoring goals not a defensive midfielder who would have tightened things at the back for Manchester United. Manchester United wasn't lacking goals, they weren't just keeping goals out. 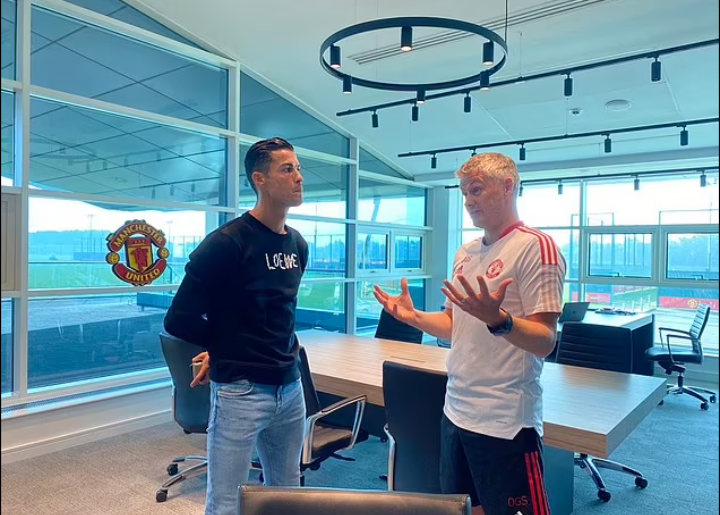 Manchester United in their current games is focusing on scoring than the defense, take the game against Everton immediately Ronaldo came on the team became sluggish and conceded a goal. A defensive midfielder would stop every Everton attack something Fred did the opposite. Fred is not what you call a good defensive midfielder, he is always found wanting whenever he is needed the most. It's so sad that every Manchester United player gets in the box to look for Ronaldo, and whenever a pass is not made to him it's tagged greedy and selfish just like in the case of Bale at Real Madrid. 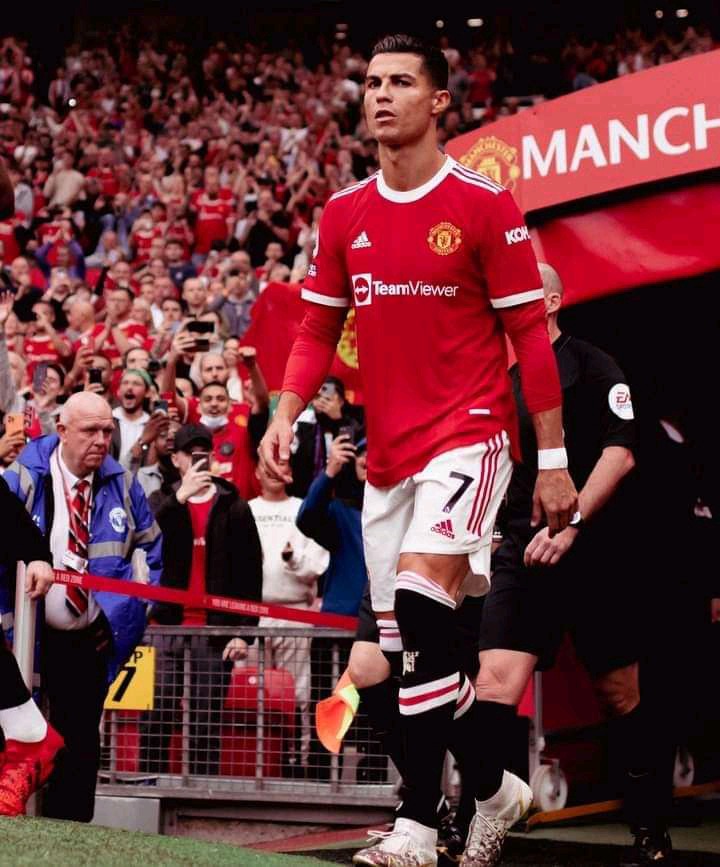 What do think about this, do you feel a defensive midfielder would have been better than signing Cristiano Ronaldo?