Arsenal humiliated Manchester city to secure his place in Emirate FA final. Arsenal secure the win after a tough match at Wembley stadium. The match which was a though and entertained one for Arsenal as he got a early goal. Arsenal strike Aubameyang put Arsenal on lead at 19 minutes of the match. Manchester city struggled for goals as they put high pressure on Gunners. First half ended by 1-0 as Arsenal takes the lead. Manchester City resume back from break more stronger than Arsenal aiming for goals. City forwards did a good job by seeking for goals but Arsenal defenders were too stronger to defeat. The match continue to tough until Aubameyang double his goal and seal the tough win for Arsenal. The match ended by 2-0 as Arsenal secure another chance to Emirate FA cup final. Aubameyang become the fourth player to score brace for Arsenal at Wembley stadium, as he has 66 goals in all competition since his debut for Arsenal in February 2018. The defending the champion got humiliated after a frustrating 90 minutes at Wembley stadium. The second semi finals comes up tomorrow as Manchester United takes on Chelsea . 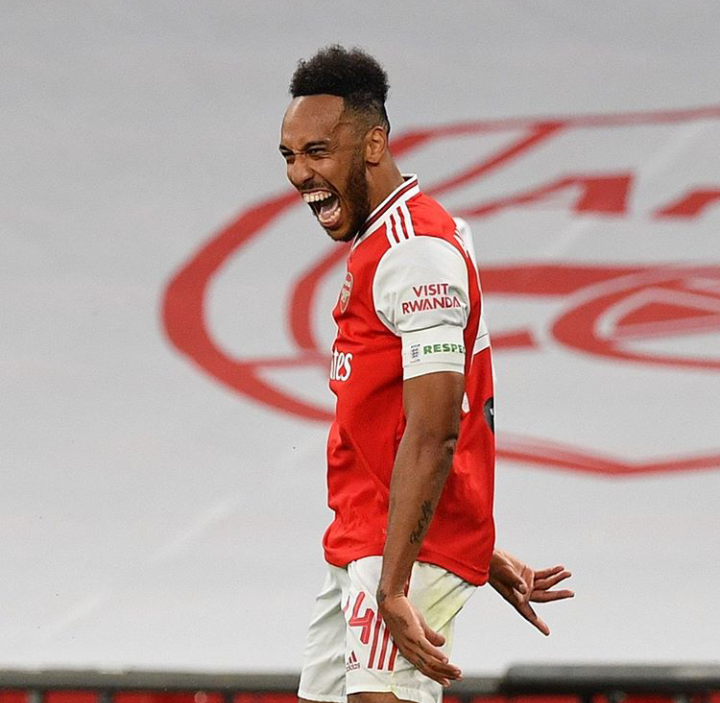