Yesterday game against Juventus was a game, meant to see how AS Roma would fare against their top rivals in the Serie A, this season.

Although, they lost, but it was a game where, Roma would have either drawn, or won, if that goal had been awarded without calling it back, maybe a draw would have been befitting for the performance, Roma put up yesterday. 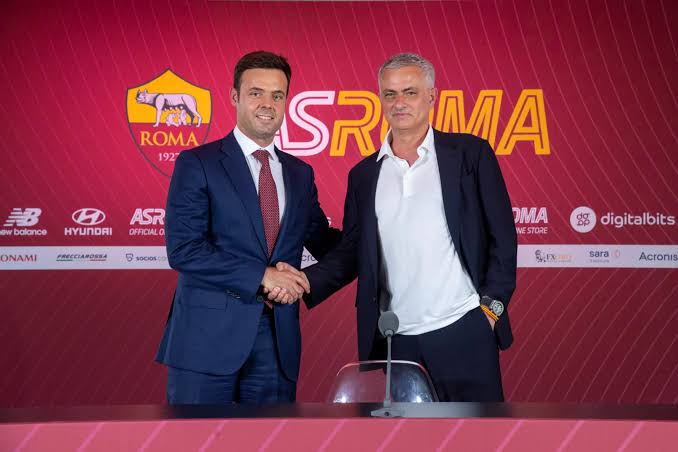 Despite additions made by, both Jose Mourinho, and General manager Tiago Pinto, a lot of work still has to be done in that squad, the summer additions to the squad have been superb in their position, but still Roma lacks quality and depth in some positions.

All games Roma have lost this season, has been by just a goal margin, the game against Hellas Verona, Lazio, and Juventus.

One thing however that, Mourinho has brought into the squad is that fighting spirit, that dedication to win games, and ensuring that fixtures that ought to be won, are won. But questions would still remain of Roma ability to win games against their top rivals. 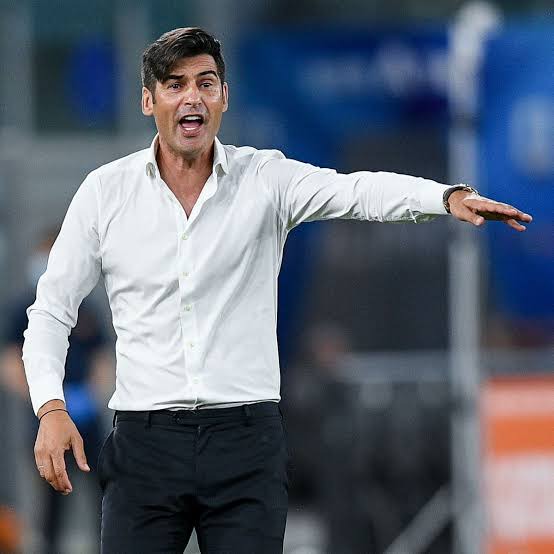 In sixteen (16) games played under Fonseca against, their top rivals, teams like Juventus, Lazio, AC Milan, Inter Milan, Napoli, Atalanta, Roma could only record 3 wins, with 6 draws, and 7 loses, rounding up Roma record against their rivals.

This season, Roma are yet to record a win over their top rivals, with 2 lose out of 2, a statistics that is really worrying, and also indicates Roma struggles, or inability to win games against their top six opponents. 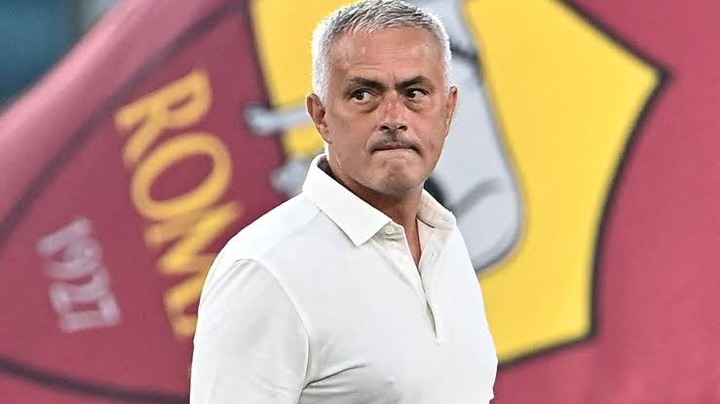 Now Jose Mourinho is at the club, a man known famously for his abilities to improve the standard of a club. What can the club do to improve their ability to win this big games?

The addition of Tammy Abramham, Rui Patricio, and the additional quality Pellegrini brings to the attack, has made Roma a formidable side, but their central back pairing might still need improvement. 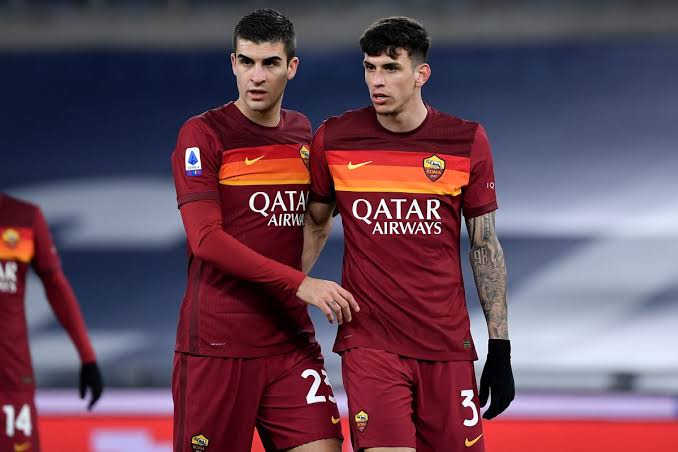 The pairing of Mancini, and Roger Ibanez still needs a lot of work to do, to improve their standard, alongside Rick Karsdorp, this backline is by far the weakest amongst their top rivals.

Look at Juventus backline, the ever present centre back pairing of Bonucci and Chiellini, and Sandro, at Lazio, their is Acerbi, Felipe, and Hysaj, at Napoli, their is Koulibaly, Manolas, and Di Lorenzo, and not mentioning the quality of defense line, their top six rivals possess. 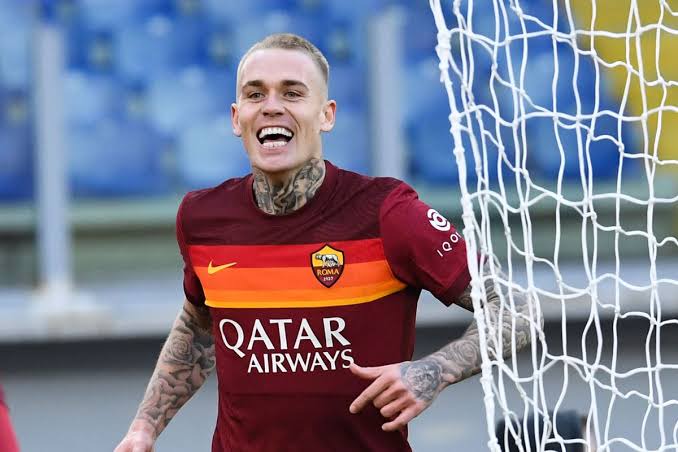 The defence backline of Roma needs, a significant improvement, the center back pairing, and the left back, a strong defence line has always been Mourinho strength, in his team, so an improvement in Roma backline might just be the start of their dominance in the Serie A.