By Harfoofficial (self media writer) | 24 days ago 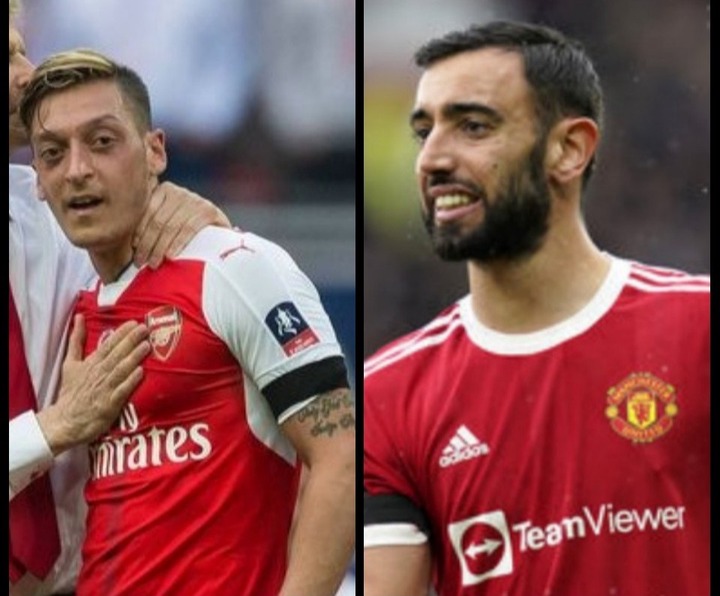 Portuguese international and midfield maestro, Bruno Fernandes has been placed side by side with Mesut Ozil by most football fans and lovers of the sport around the globe following the exploit of the former Sporting CP star in the English premier league since his arrival at the Old Trafford in 2020.

Bruno Fernandes style of play has prompted the likely comparison with Mesut Ozil as the Portuguese magnifico has also been known for his prolific scoring ability and creating assists despite been a midfielder. 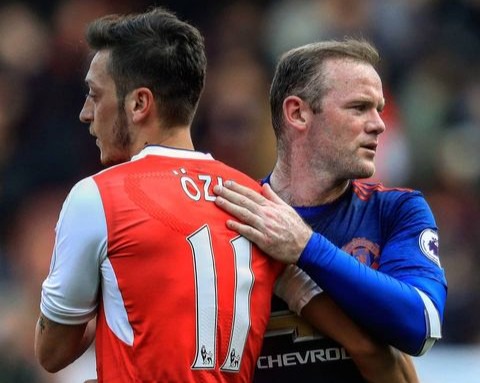 Mesut Ozil is a talented player that is known majorly for his career at Arsenal and Real Madrid where he did excellently well and as such became one of the best creative midfielders of all-time, having been attributed with his top most assists in the English premier league.

Mesut Ozil was a masterclass midfielder and playmaker during his spell with the Gunners and the Los Blancos playing with a kind of flexibility which could be likened with the style of Manchester City's Kevin De Bruyne and former Arsenal's Cesc Fabregas.

Bruno Fernandes on the other hand could be likened with England's legend duo of Frank Lampard and Steven Gerrard during their time as an active footballer in the English premier league. 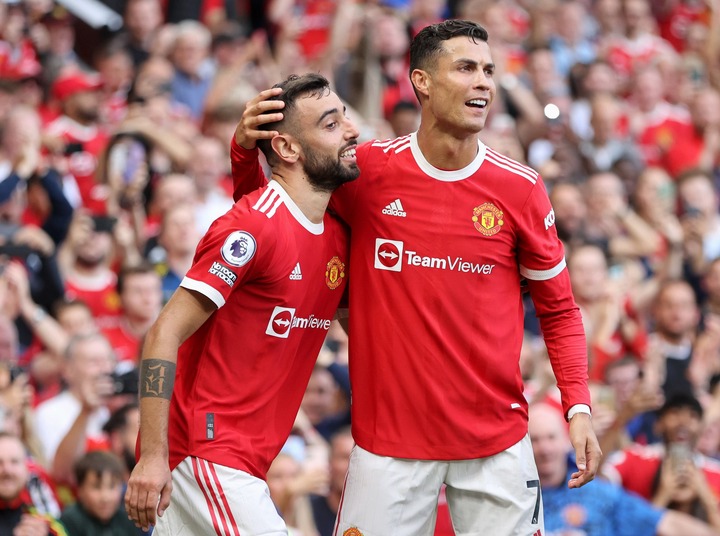 Mesut Ozil during his stint at Arsenal was also praised for his imaginary passes, clinical vision and top notch finesse coupled with his style of play which was a prove of his intelligence.

Bruno Fernandes who is also a work in progress having just spent a little time in the competition and he's adapting real fast with his technical ability could also match all these with time. 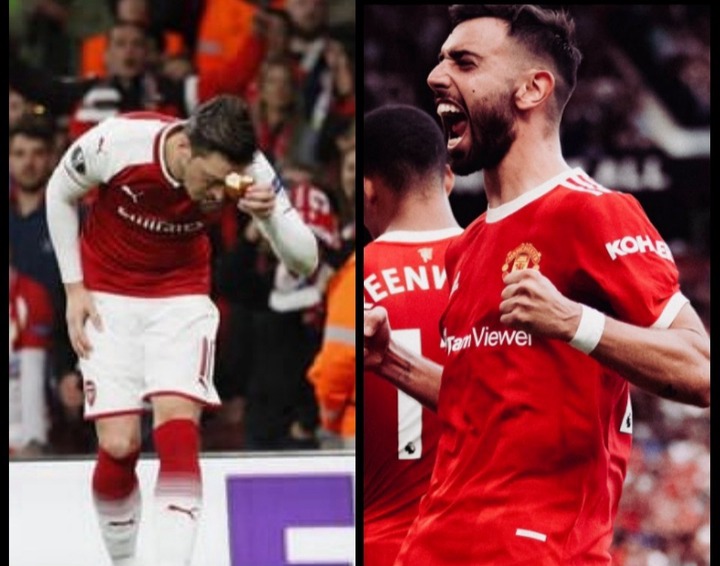 Statistically, the career stats for these two midfield maestros are seen below: 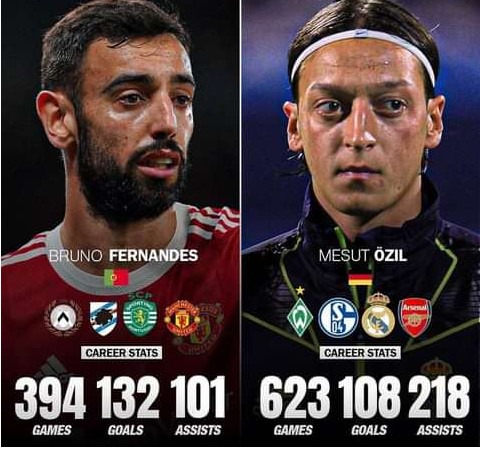 With the above comparison, everyone is entitled to their choice based on whoever is picked or preferred ahead of the other but the fact still remained that these two are masters of the game and are doing their bit to make the round leather game very interesting, as they are both still very active on the pitch of play with Bruno Fernandes plying his trade with Manchester United in England and Mesut Ozil with Fenerbahce in Turkey.