By [email protected] (self media writer) | 4 months ago

Manchester United started the match on a good note, as Cristiano Ronaldo's shot was saved brilliantly by Emiliano Martinez. Manchester United never stopped pressing, as they aim to open the scoring before the half time whistle. Manchester United came close just before half time, as Mason Greenwood's shot was fired straight at Aston Villa's goalkeeper. Aston Villa came into the second half buzzing, as they were also looking to score the opening goal. David de Gea made an error, as he gifted a chance to Danny Ings, whose shot was above the crossbar. 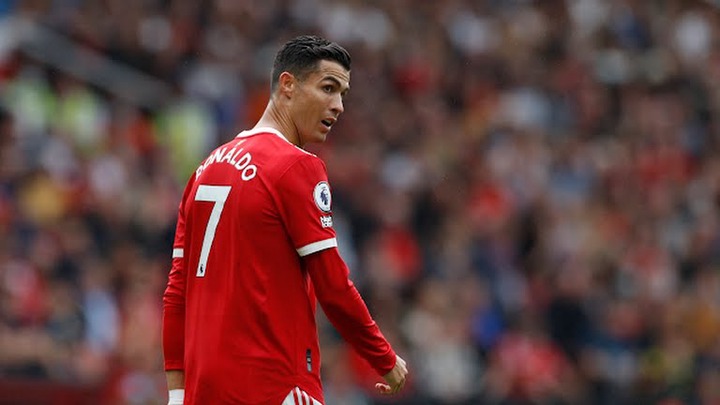 Aston Villa opened the scoring in the 87th minute, as McGinn corner was headed into the top corner by Nause. Manchester United had the chance to equalise from the penalty spot, but were denied as Bruno Fernandes missed the glorious opportunity. Here I will be discussing two reasons why Bruno Fernandes immediately took the ball, after the referee awarded a penalty. 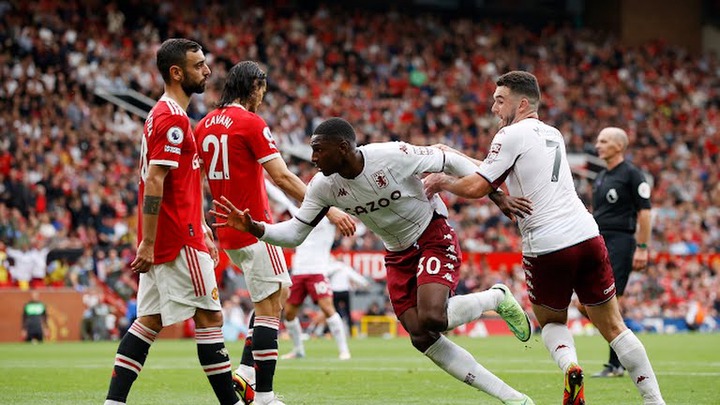 One major reason why he took the ball was because he was the player in charge of Manchester United's penalty. The midfielder has lost just two penalty, scoring 16, since his arrival at Manchester United in 2018. Bruno Fernandes was unfortunate today, as his penalty was not even on target. 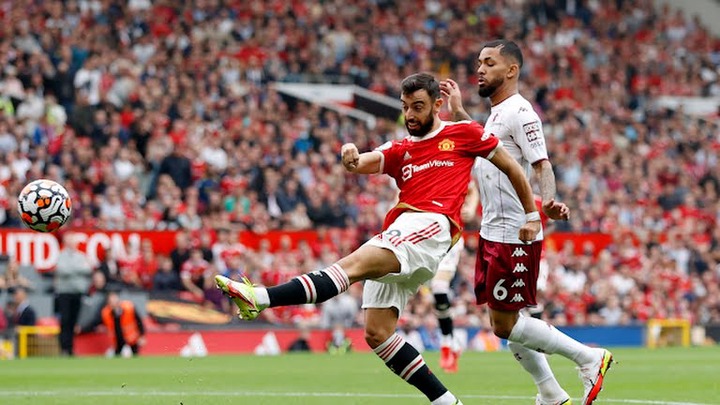 Another reason why he took the penalty was because he was the architect to the build up of the initial handball. Bruno Fernandes was the captain at that moment and knew he was the man to take it, after his cross was intercepted by the hand of Nause.

Bruno Fernandes wasn't happy after missing the penalty, as fans began to criticise him for playing the penalty instead of Cristiano Ronaldo.

Who do you think should have taken the penalty spot? 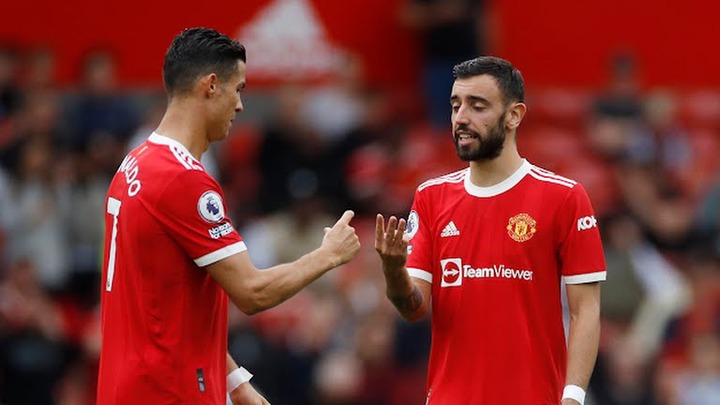