By Dalot2 (self meida writer) | 1 months 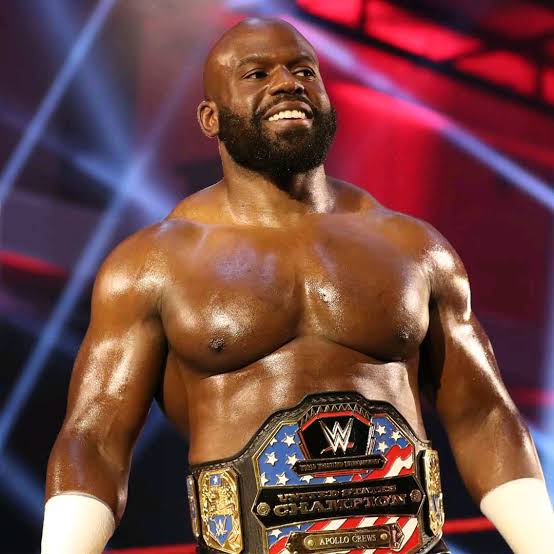 Sesugh Uhaa is born in Sacramento, California to a Nigerian father, Uhaa also has a sister (serving in the U.S. Army). He attended a military school during which he found escape through participating in several sports including amateur wrestling, soccer, football and track & field.

The nickname "Uhaa Nation" was coined by his coach during Uhaa's time weight-training during his high school years. This nickname according to Uhaa's coach referred to him being as "strong as a nation".

Uhaa always represent Nigeria in every of his match, replicating fighter like usman and Israel Adesanya. Uhaa posted a Picture on his Twitter representing Nigeria, but instead of praising him, he was insulted by many Nigerian. 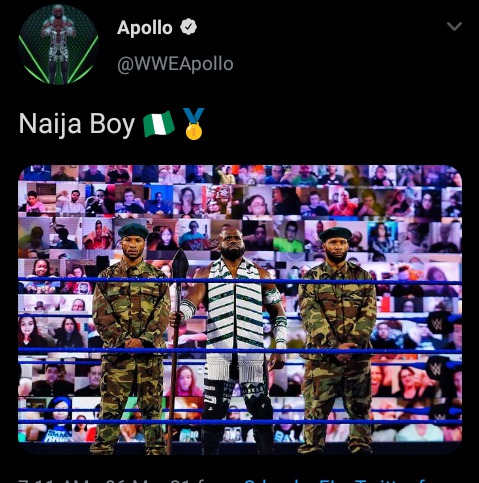 In the picture, Uhaa posted a Picture of himself with two people that dressed like Nigerian military, but that is not the reason for the insult.

Uhaa was holding a spear which represent some tribe in Africa, however, some people view to the spear was different, many believe that he's naming Nigerian as a country with many hunters and never developed. 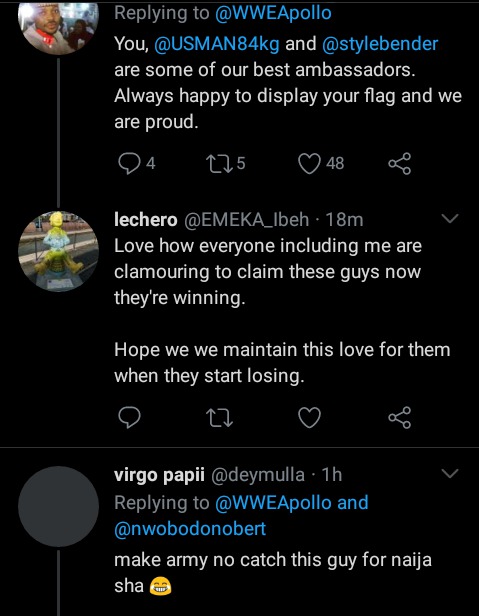 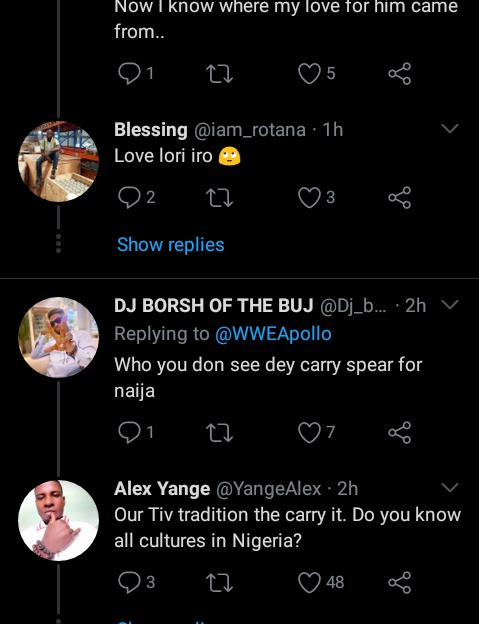 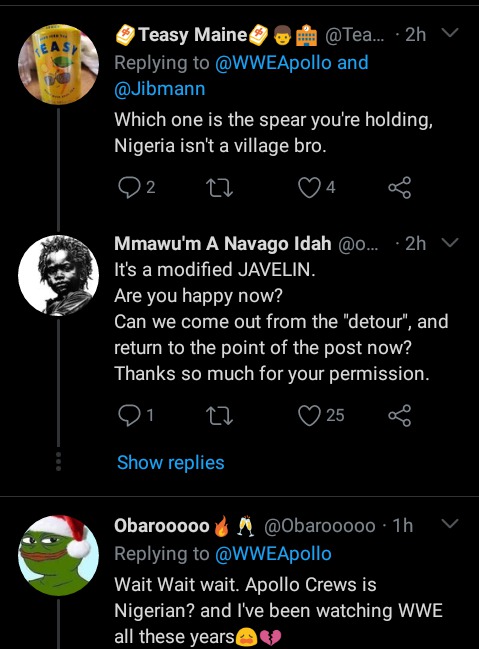 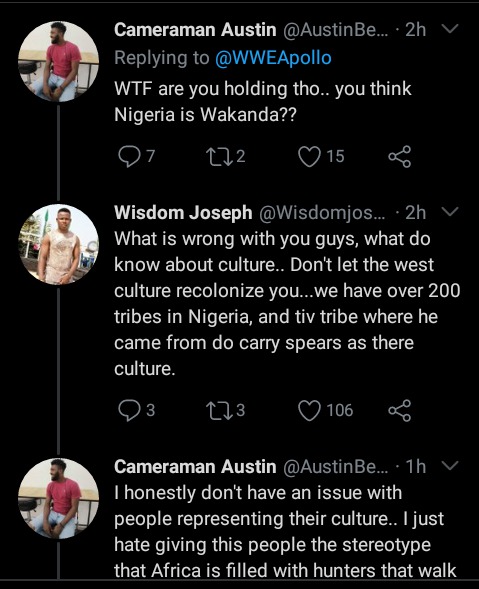 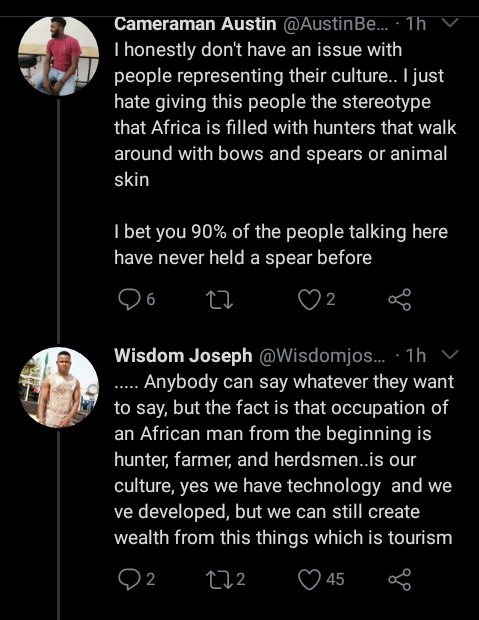 Uhaa made his debut on August 17, 2009 as Uhaa Nation. Uhaa's talent attracted the attention of the WWE and he was invited to a tryout camp. He was later signed on to WWE and spent his early years in further training in WWE NXT from 2014-2016. He made his main roster debut on Monday Night RAW on April 4, 2016.

Photos As Ekwunife, Amb. Elijah, Others Celebrate With Tochi Amalu On His Wedding Day.

Check Out 30 Beautiful Stylish Outfits For Women In 2021

Spice Up Your Weekend With These Funny Pictures

40 Years Old Actress, Empress Twin In The Same Outfit With Brother As She celebrates His Brother