By Hapmedia (self media writer) | 2 years ago 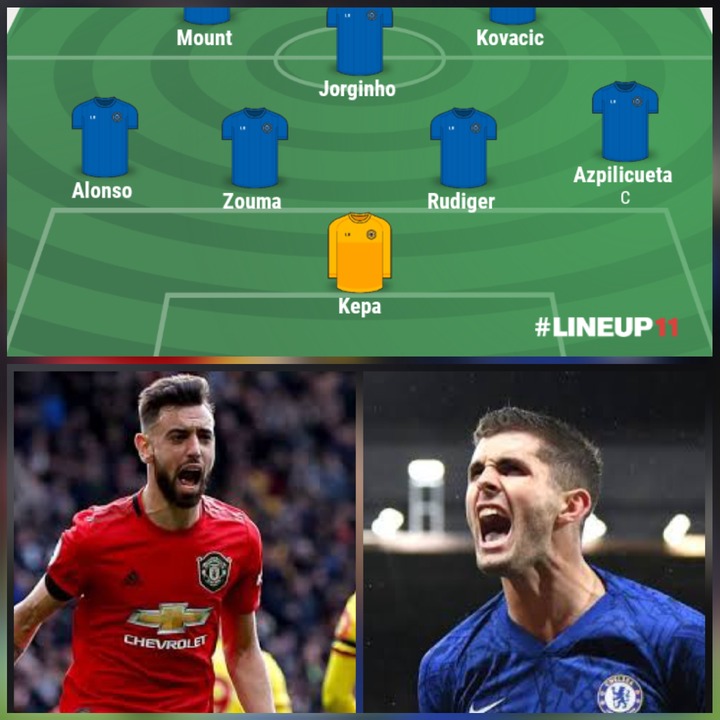 Chelsea will travel to the Wembley Stadium as they are set to clash against Manchester United in the semi-finals of the FA Cup today.

Frank Lampard's men will go into the game following their 1-0 win over Norwich which boosted their hopes of securing a Champions League spot. There has been some ups and downs for the Blues in the past few matches but they will have to do whatever it takes to claim victory when they on in form United to get into the Finals of the FA Cup. Manchester United on the other hand, have been in an incredible form since the signing of Bruno Fernandes in January and have also defeated Frank Lampard's side on three occasions this season. 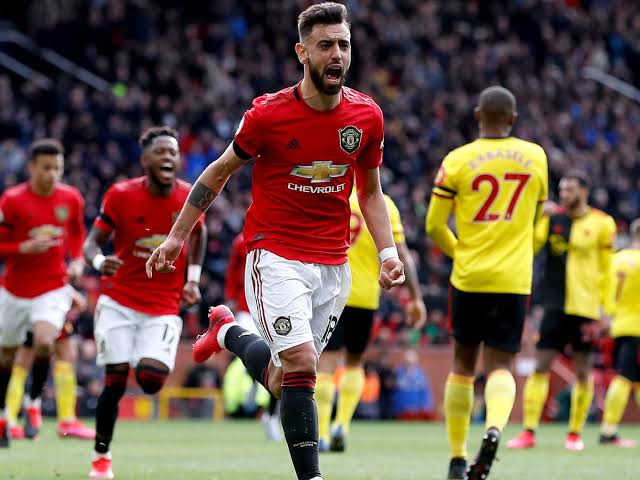 The Daily Mail understands that one of Man United and Chelsea will take on Arsenal in the FA Cup finals, as the Gunners stunned Man City yesterday to book their place in the final. 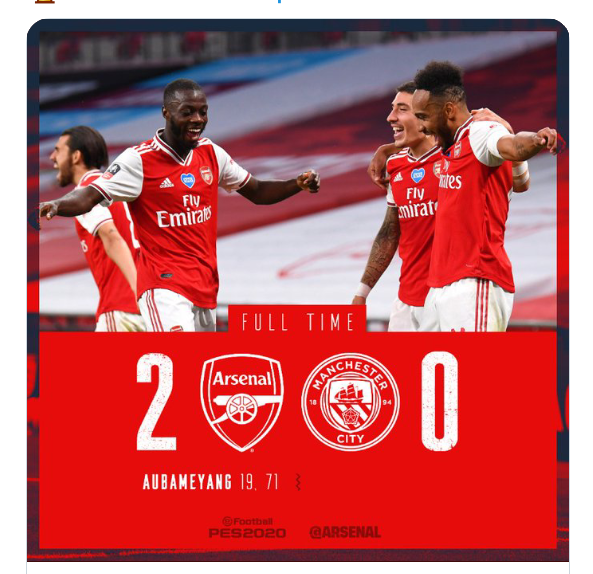 Chelsea will be without midfielder N'Golo Kante as the Frenchman is still recovering from injury he sustained earlier this month.

Defender Fikayo Tomori is back into the team, but will likely be on among the substitute today as he's still lacking game fitness.

Young Billy Gilmour is still sidelined until end of the season.

Here's how Chelsea could lineup against Manchester United: 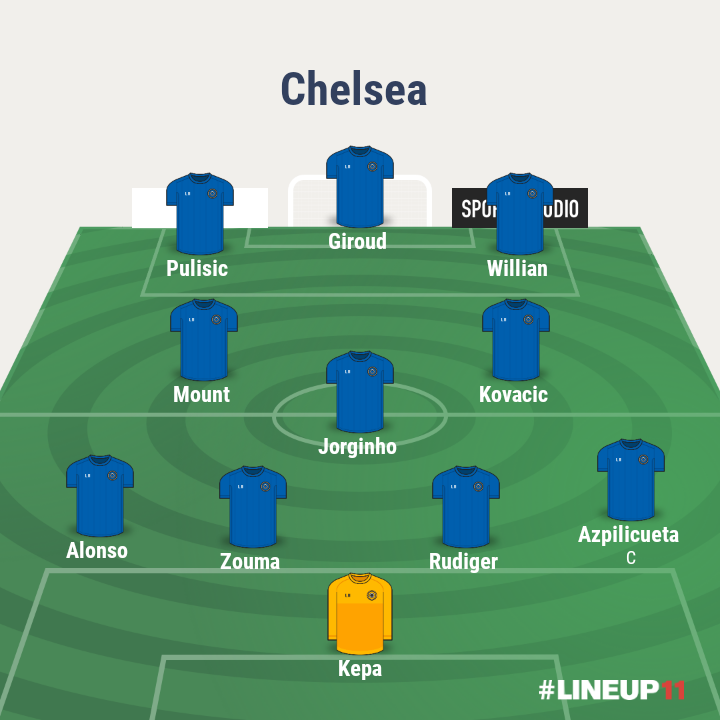