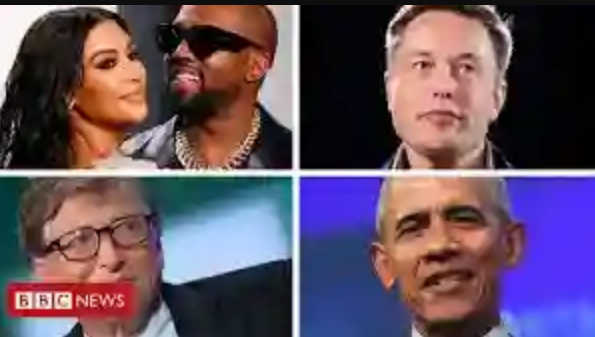 The 2020 Twitter bitcoin scam was a massive social media attack. Accounts with massive followers (with at least 1 million) were used for this scam, July 15, 2020 at around 20:00 UTC. These accounts were used to publish a tweet stating 'We are giving back to our community. We support bitcoin and we believe you support too!' The tweet also stated that users should send $1,000 and expect money back doubled ($2,000).

Famous Celebrities and influencers Twitter accounts was used for this scam, Billionaires Elon Musk, Jeff Bezos and Bill Gates,former US President Obama are among many prominent US figures targeted by hackers on Twitter in an apparent Bitcoin scam. Others are Uber, Apple, Kim Kardashian, Kanye West, Floyd Mayweather, Warren Buffet and many others. 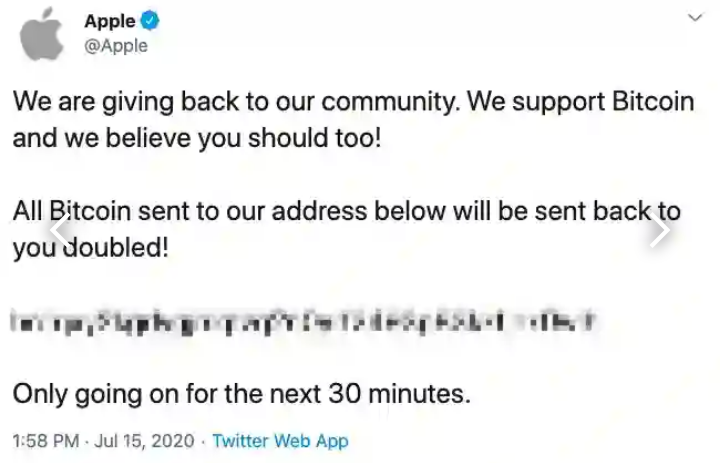 Hackers are anonymous and are getting smarter everyday because they are the attackers and attackers plan out tactics before carrying out an operation. The individuals accounts used for the scam was not hacked instead it was Twitter's that was hacked. The hackers gained access to Twitter's administrative tools therefore using it to post tweets on these accounts directly with the access gained either possibly through paying off Twitter employees to use the tool, or from a compromised employee's account to access the tool. The crypto currency website hosting the links used for the scam has been put down.

How long did the scam last and money gained?

This massive scam lasted for at least 30 minutes. In the short time it was online, the link displayed in the tweets of targeted accounts received hundreds of contributions totalling more than $100,000 (£80,000), according to publicly available blockchain records.

Cameron Winklevoss, who was declared the world's first Bitcoin billionaire in 2017, tweeted 'warning! users don't to participate in the scam' during the online money heist. 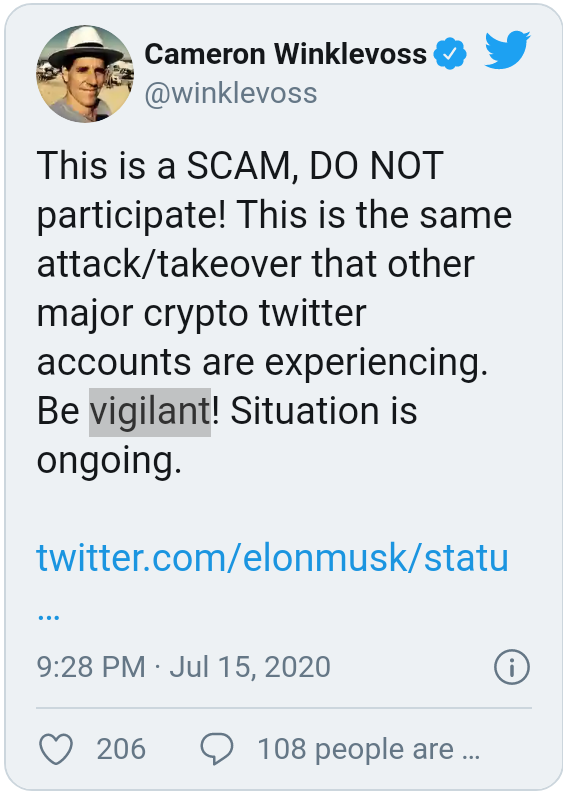 The professor of the attack has not been identified.

Twitter is really sad about yesterday's incidence and have blocked most verified accounts from tweeting inorder to fix all security issues.