Twitter got a new formidable rival, check it out!

Twitter, an extremely popular social networking blog app have gotten a fresh rival which may be poised to give it a run for its money.

Twitter was founded by Jack Dorsey, Noah Glass, Biz Stone and Evan Williams on March 21, 2016, but was launched on July 15, that same year. Its headquarters is in Silicon Valley San Francisco, California. 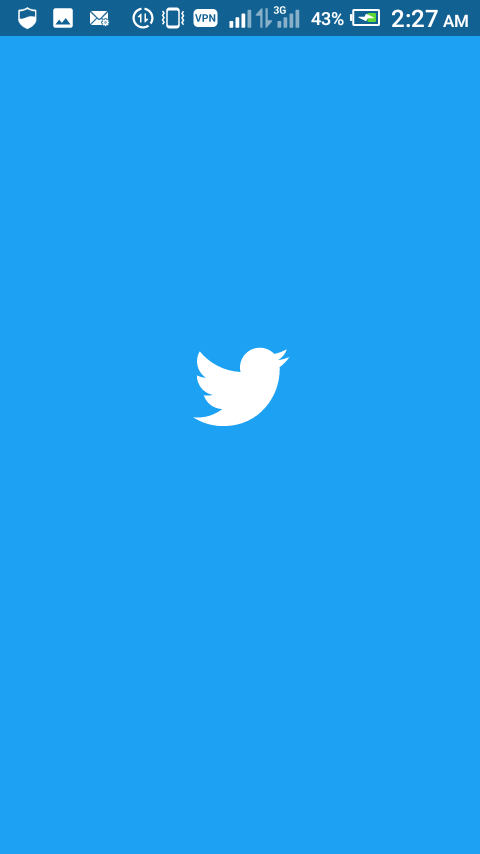 It has over 400 million users as of today, and has a revenue of 500 million dollars and total assets of over 10.16 billion dollars, that's according to Forbes.

As at September 2019, it has over 4600 employees scared allover it's 25 offices and bureaus scattered allover the world.

Twitter despite its clout is being seriously challenged by Parler, the latest U.S. based microblogging social networking service company which was launched in August 2018. 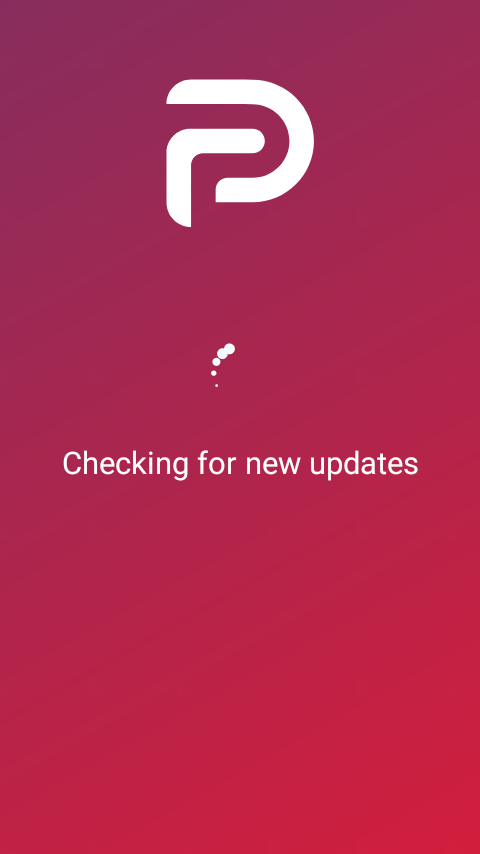 Parler is so lucky that it's being ardently promoted by Americans political conservatives who tout it as alternative to Twitter which recently has engaged in what they feel is unprovoked bias towards president Trump through censorship.

Parler is multilingual just like it's arch rival Twitter, it has its headquarters situated in Henderson, Nevada State and has John Matze as it's founder.

As at today, (July 2020), it has just about 2 million users worldwide, far less than Twitter.

The promoters of Parler say parler is unique in the sense that it's a commenting platform that is not biased, promotes free speech and solidly focused on protecting users right.

They say that parler enables its users create their own community and enjoy contents and news in real time while applying moderation tools to filter contents, they say it empowers them to control their social experience and be a verified member of the community.

Leon Rife, a parler user wrote this about parler on the internet;

”Super easy to use, whipped right through registration page, so I can't understand how others seems to be having a problem with it. I've been using this for about a month, as well as Twitter, and really enjoy parler as the superior app for content and expression...great app and great platform".

Another parler user, Tom Lane said the app is wonderful for open self-expression,

“If you're looking for a Twitter alternative, this is it...” Another user, a Nigerian by the name Castro Samuel posted on the platform that since he joined Parler, he has exited Twitter, here is the picture of what he wrote in Parler. The company on July 9th, 2020, says that they have " fixed crashes on older devices, added support for the Netherlands country codes (which was initially missing), improved stability across applications and fixed a lot of reported bugs". Which means that the app is now reloaded, making it, in the words of Union Bank of Nigerian PLC, Big Better and Reliable.

The oops about the app especially for Nigerian and other developing countries users is that unlike Twitter, Parler requires your valid means of identification for you to be verified, unverified users may have their experience limited as people who don't like what they posted or commented can label them as a robot which may earn them some unpalatable repercussions.

Can parler displace or even stand neck to neck with Twitter? Only time shall tell.