3 Major Problems of the 90s That Mobile Phone Has Solved

By Pentalks (self media writer) | 2 years ago 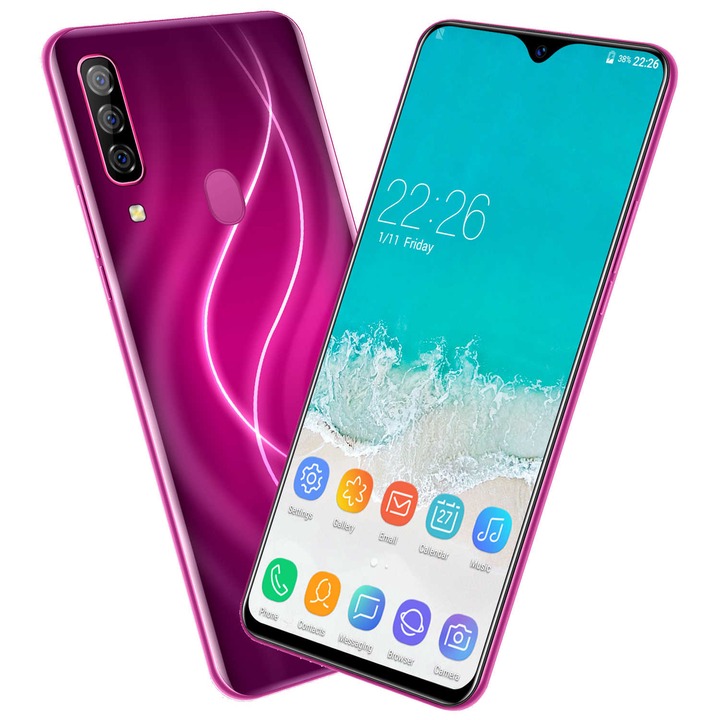 Necessity they say, is the mother of innovation. Those who were of age in the early 90s will understand what life looks like when you practically have no means of instant communication with either your parents, children or relatives in a faraway land. The technology which we enjoy today, may have risen out of the need to solve some of the challenges that confronted our forefathers. In Nigeria, urbanization and labour migration pushed many particularly, the youths to move away from the villages, to the urban centres in search of greener pasture. This migration took them away from their parents, and in some case, fathers were away from their wife and children, creating a gap in communication due to the lack of communication technology, particularly in the villages.

Sending messages across to relatives in time of emergencies were practically impossible as letters could take up to months before it gets to its destination depending on the distance between the sender and the recipient. In this article, I’m going to talk about 3 major problems of the early 90s that Mobile Phone technology has solved. Below are the problems and how they have been solved. 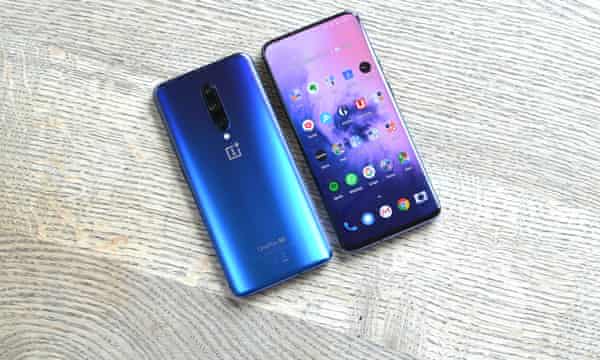 This was one of the major challenges of the early 90s when there was communication gap between individuals who do not reside within the same city or vicinity. Those days, due to lack of communication, it was a common thing to decide to visit a relative without notice. This is because even when you post a letter, it could take up to months before your letter will be delivered. Also, receiving a reply takes up months again. Therefore, people were used to visiting relatives without their notice. But one of the problems associated with this is that sometimes, these visitors get to the address, only to discover that their relative has moved out of the house. In some cases, they become stranded as they may not have enough money to start going back. The funny thing is that in most cases, neighbours may not even know the new address where the person has moved to.

The introduction of mobile phones has helped to eradicate this problem. These days, you can easily call your relatives to inform them about your decision to visit them, get their address, and as well as direction to their houses. Unlike in the past where there was no means to communicate easily like what we have now. Today, even when you decide to pay a surprise visit to your relatives, you can easily call if for any reason, they have moved out of the address where they used to live in the past. 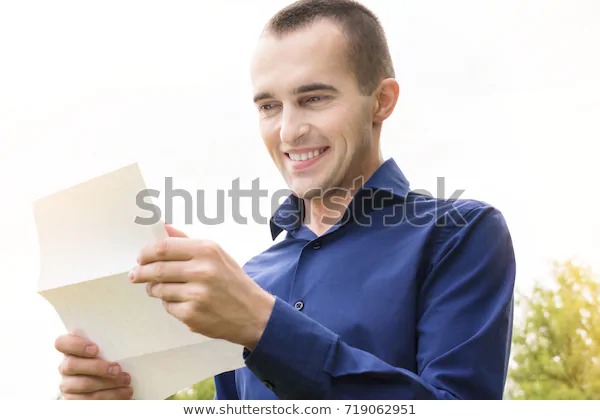 Today, we have more educated parents than what we use to have in the early 90s especially in the rural areas. It was a very common thing those days for children who live and work in the city to send letters to their illiterate parents in the village, but these parents will not be able to read and reply it due to illiteracy. They have to look for someone trusted that can read and write who will help them to read, interpret and as well reply the letter on their behalf. But today, mobile phone has eradicated this problem. This is due to its ability to enable people communicate in real-time, using the language that both parties understand. With mobile phone, the need for letter has been eradicated. You can easily call your parents or relatives and talk to them in your own local dialect and also get their reply instantly.

3 Sending an Urgent Letter, only for it to take Months to Deliver 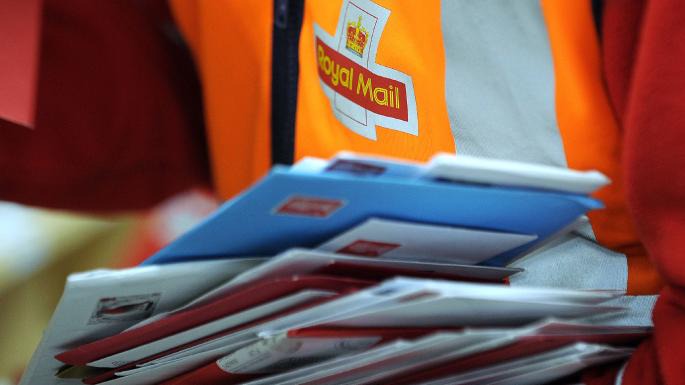 In the early 90s, mailing a letter to a relative in a faraway land was something that takes a whole lot of time. This is because, letters were moved from one location to the other before it eventually get to the destination. Those days, it was very common to mail a letter to someone, only for the person to visit home a month later with the letter still on its way. Then, issues of urgent attention were better settled by visiting in person rather than sending a letter. But today, mobile phone has solved this problem of delays in delivering of letters. Today, one can easily attach documents and send to someone through mobile phones, call to discuss urgent issues and so on.

There are several other common problems or challenges of the early 90s that mobile phone has helped to solve. But I have decided to stop at this three to enable you to contribute to this discussion. We would love to hear from you about some of the problems that were very common in the early 90s that mobile phone has been able to solve. Kindly share with us through commenting below. Also, don’t forget to like and follow my page for more interesting articles. Share this with your friends if you found it interesting.

Content created and supplied by: Pentalks (via Opera News )