The Most Repulsive Shock Sites, KEKMA.GA Is Trending Again

By Danphyl (self media writer) | 1 year ago Kekma.ga, also known simply as Kekma, is a shock to site displaying NSFL content which has been used in raid attacks on several subreddits. The site contains a rapidly flashing NSFL images accompanied by a high-pitched ear rape of a person screaming, as well as an NSFL video in the center of the page. Upon opening, the page enters fullscreen mode, while an attempt to leave the pages produces a confirmation window, slowing down the exiting process.

On April 23rd, 2019, kekma.ga (KEK MAGA) shock site was created by ObokTheSecond. Upon entering the website, the website displays a warning that it “contains dark, adult humor” and asks if the visitor wishes to proceed. Upon clicking the link, the visitor is taken to the main page of the website which displays a GIF based on two NSFL images and a video, accompanied by high-pitched ear rape of the “World’s Loudest Orgasm” YouTube video.

1) A flashing background GIF based on a photograph of a dog hung up by its hind legs and being skinned.

2) A central video of a man squatting in a pool of blood and forcing a large industrial screw inside his urethra.

Upon being opened, the page enters full-screen mode, as well as requires an additional confirmation before it can be closed, slowing down the process of exiting.

2) A central video of encysted pork tapeworms being removed from a severely bloated liver.

The earliest documented use of kekma.ga link being posted on social media is a July 15th, 2019, YouTube comment by YouTube user Cronic in the comments to a video “Why they don’t tell you about Hitler’s “Shrinking Markets” problem.” During summer and autumn 2019, the link was posted on a number of channels and Discords servers of several political YouTubers such as TIK and Vaush, Donald Trump‘s YouTube channel, Romanian imageboard Chanon and Spanish-language image 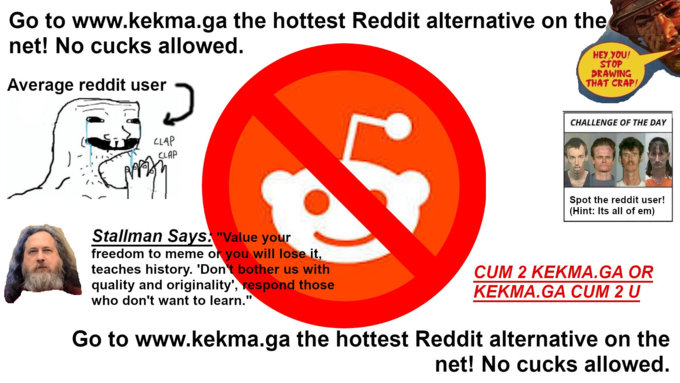 Starting in early July 2020, the number of posts and comments baiting users into entering kekma.ga saw a significant increase, primarily in meme communities in Eastern Europe and South-East Asia. For example, on July 7th, Facebook user Semion Mogilevich posted a Don't Google meme that received over 170 likes and 2,100 shares in one week (shown below, left). On the same day, Polish Instagram page memy_z_tlumacza posted another Don’t Google that received over 13,300 likes in one week (shown below, right). 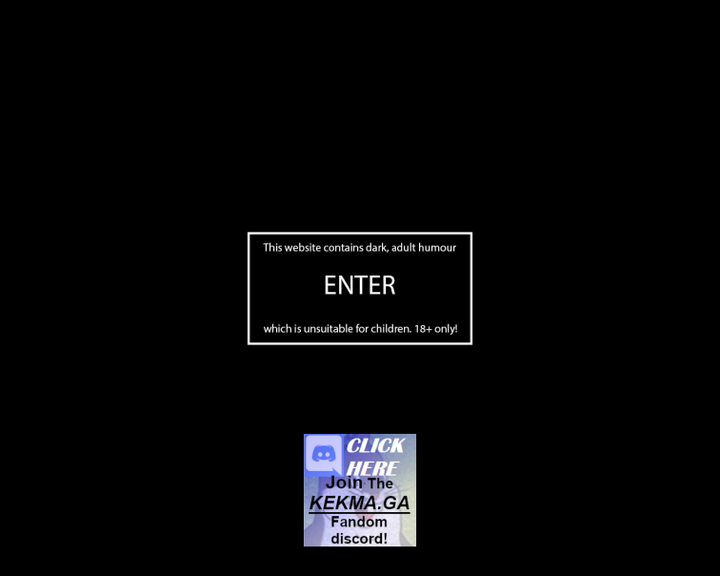 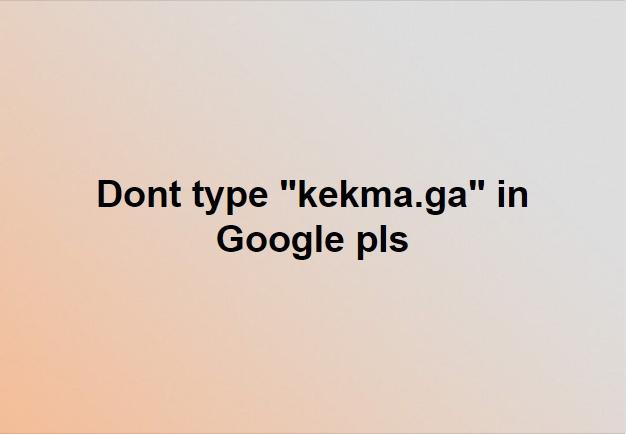 Content created and supplied by: Danphyl (via Opera News )