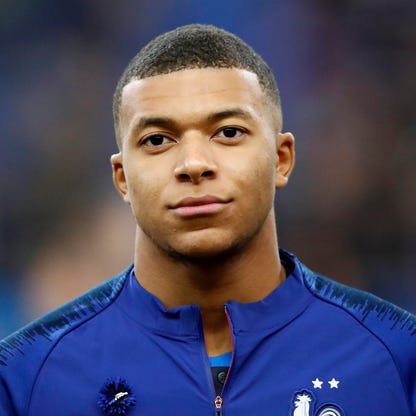 In the game between PSG and Angers on Friday night, Mbappé showed that he is a highly consistent player who has all it takes to be the best wherever he plays and whoever he plays with, as he scored and provided an assist. In this article, we shall be taking a look at the reasons why Kylian Mbappé is the best player for PSG at the moment.

Messi now plays for PSG, but those magical touches on the ball seem to have been lost. He hardly scores for PSG. Since he moved to PSG, Messi has only scored one goal for PSG, and it was in the Champions League. But this season, Mbappé has been banging in the goals, and he seems to be highly consistent. 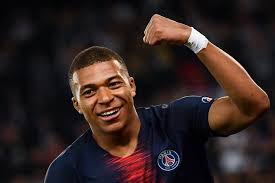 He has played 10 matches in the Ligue1 this season, and he has scored 5 goals with 4 assists. This is magnificent. He also has 2 assists in the UEFA Champions League.

Celebrate Mbappé in the comments' section.