By Freddy's (self media writer) | 3 days ago

Even though there are only two major types of phone screens which are LCD and OLED, these two have different types and I'll get to highlight every one of them below.

Firstly the LCD is an acronym for Liquid Crystal Display. This type of screen is illuminated by a backlight, which makes the phone to be very visible under direct sunlight. 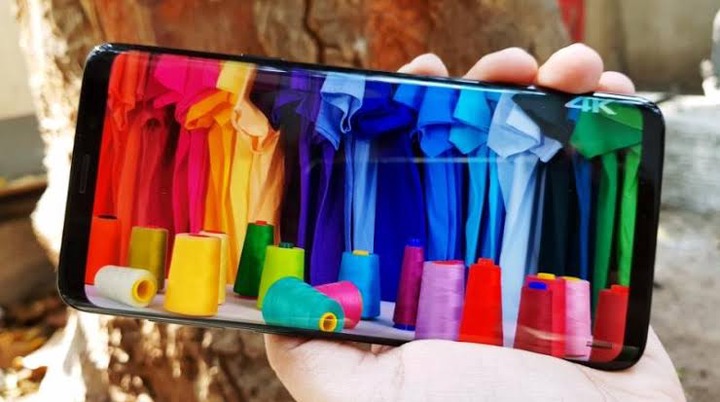 LCD screens are then sub-grouped into TFT LCD and IPS LCD.

TFT stands for Thin Film Transistor, this type of screen is built in a way that each pixel is fixed to both a transistor and a capacitor. This way the screen will have a high contrast ratio, TFT screens are the cheapest type of LCD screen that is why it is mainly used on the lower end and entry-level phones.

One disadvantage of the screen is that it has a narrow viewing angle and it consumes too much power.

IPS means In-Place Switching and it is the most expensive form of LCD. Unlike the TFT this screen has a wide viewing angle and it has a low power consumption.

As a result of its higher cost, it is used for higher-end phones. Apple made use of a high resolution and called it Retina display because they said the pixels can't be seen by the human eye which makes the display on the screen very sharp. 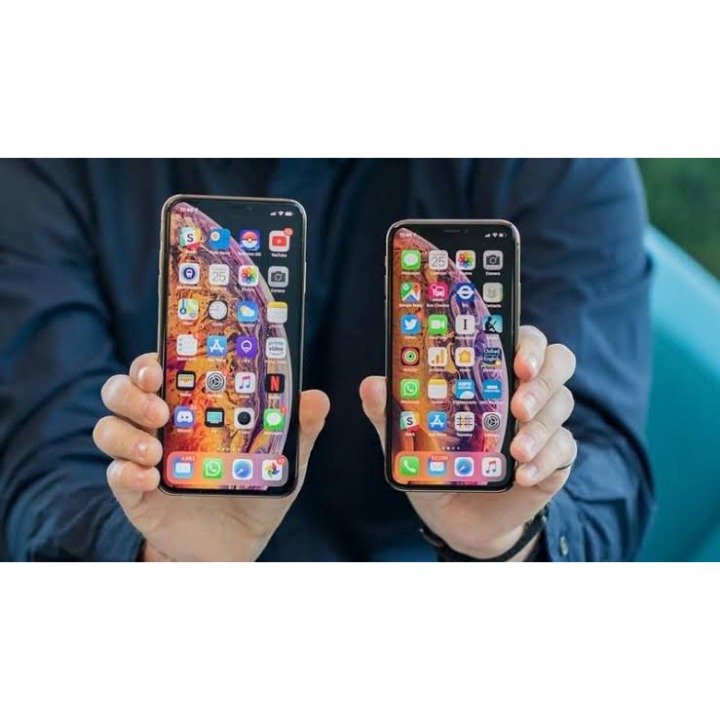 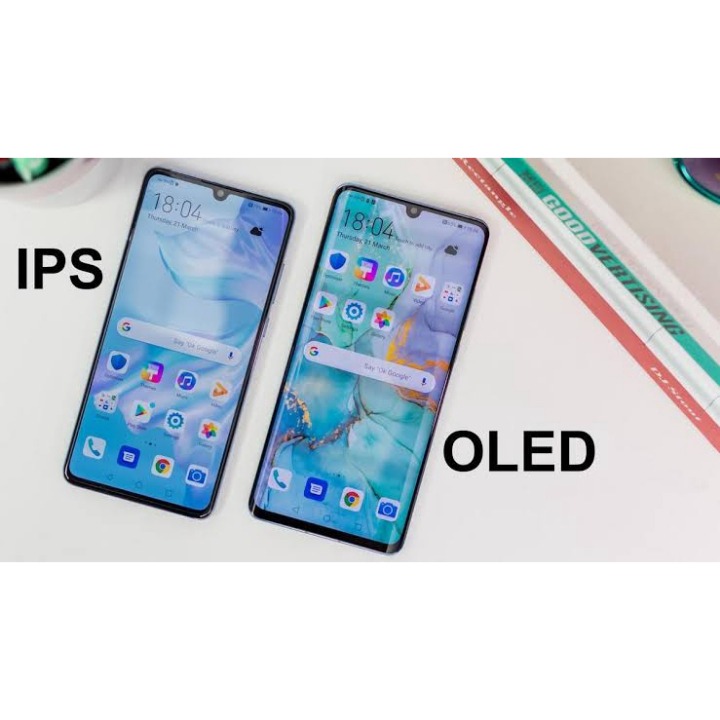 LED is an acronym for Light-Emitting Diodes, in this type of screen a carbon-based organic material is placed between the cathode and anode, which are then placed between two layers of glass. When electricity passes through the anode and cathode it lights the carbon sheet which then illuminates the screen.

Unlike the LCD screen, LED screens are always off until electricity pass through the pixels, which makes LED screens able to display a pure black colour when compared to LCD screens.

The constant ratio and refresh ratio are always high on LED screens, however, the screen is not so visible under direct sunlight and also screen burn-in/ diode degradation are likely to happen because all items used are organic.

Currently, there are 3 common types of LED screens which are AMOLED, Super AMOLED and MicroLED.

AMOLED simply stands for Active-Matrix Organic Light-Emitting Diode, this type of screen has 2 TFT which is meant to control the flow in every pixel, One of the TFTs is used to enable the charge of the capacitors while the other one is used to stop or start charging the storage capacitors.

One advantage of this type of screen is that they have very excellent colour and it consumes less battery when compared to others. 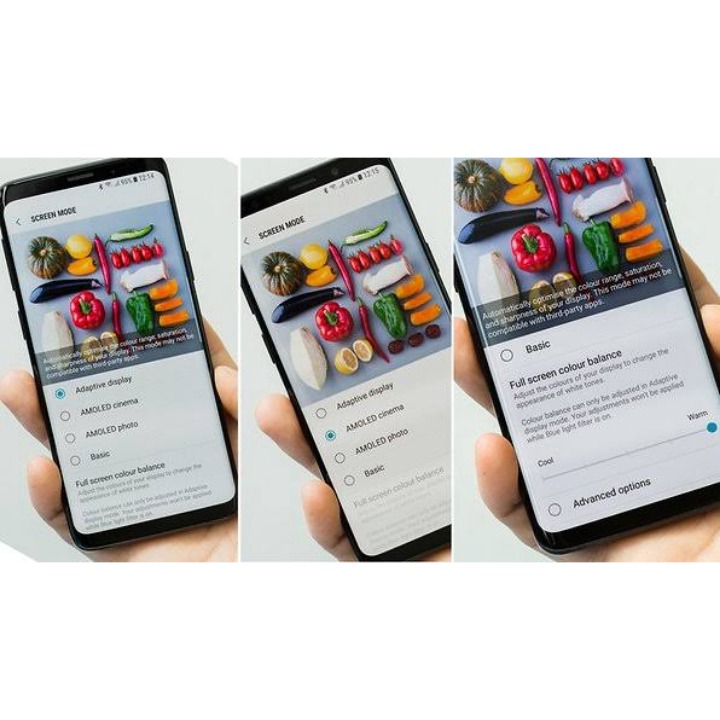 In this type of screen, a touch function is integrated into the screen itself, instead of the traditional method of having another layer that can recognise touch on the screen.

MicroLED can also be known as MLED, in this type of screen each pixel will have its LED which means it will be able to illuminate itself without the need of a backlight. It is the phone screen of the future as many smartphone companies are already making plans to start using it.