By JessieW (self media writer) | 1 month ago 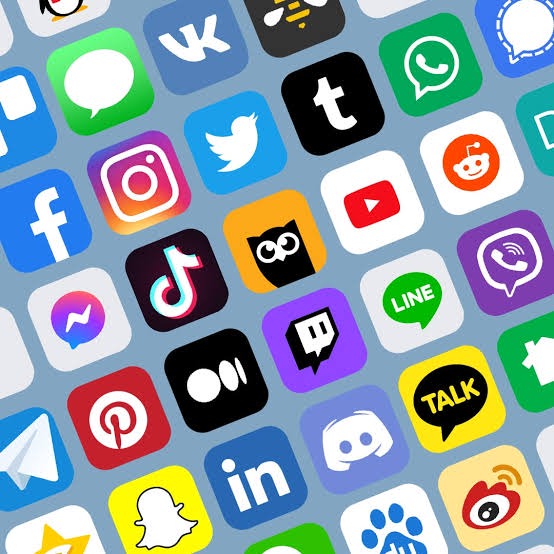 Websites and Applications that enable us to share our thoughts, Pictures, Videos, Pieces of Information and Participation in Social Networking are called Social Medias.

At first, Social Media was not used by much of the population around the world, but with the Innovation of Technology, Social Media is now our Day to Day Routine. Here 5 popular social media platforms and their founders . 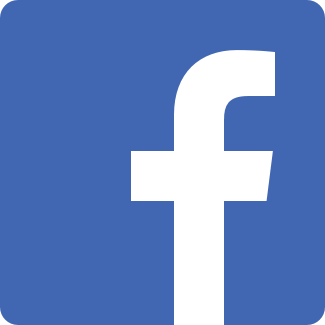 An American company offering online social networking services. Facebook was founded in 2004 by Mark Zuckerberg, Eduardo Saverin, Dustin Moskovitz and Chris Hughes all of whom were students at Harvard University. Facebook became the largest social network in the world with more than one billion users as of 2012 and about half that number were using Facebook every day. The company’s headquarters are in Menlo Park, California. 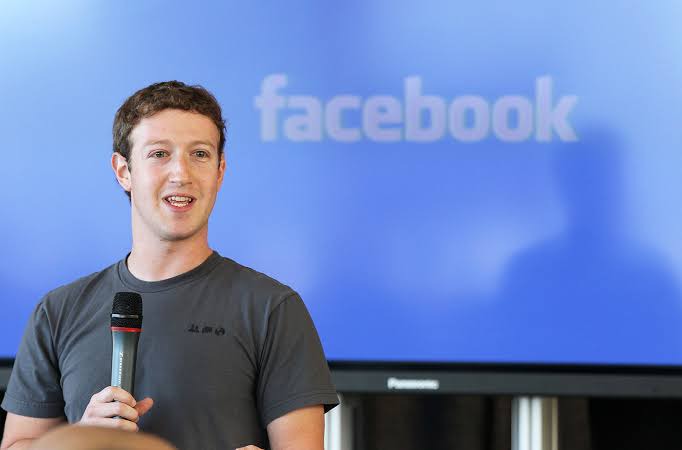 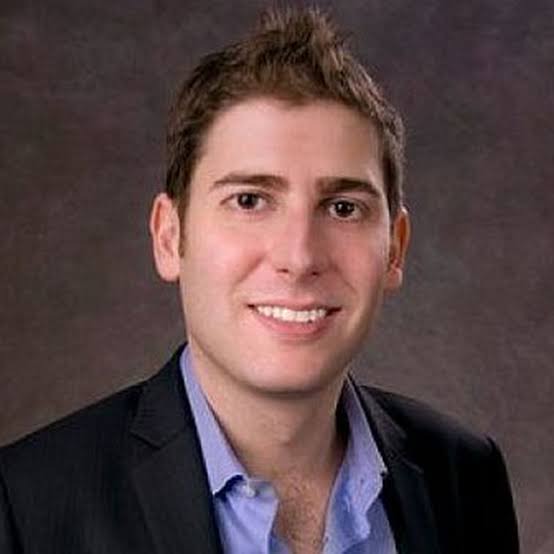 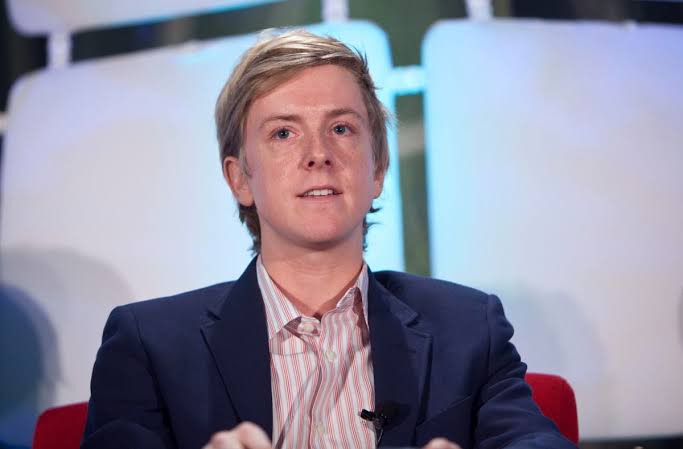 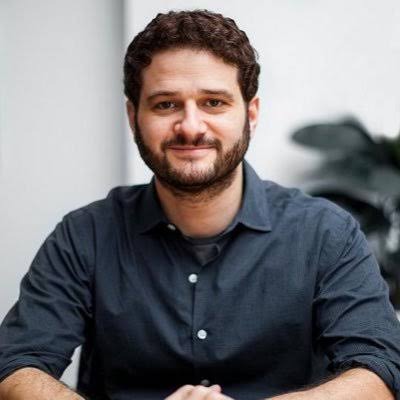 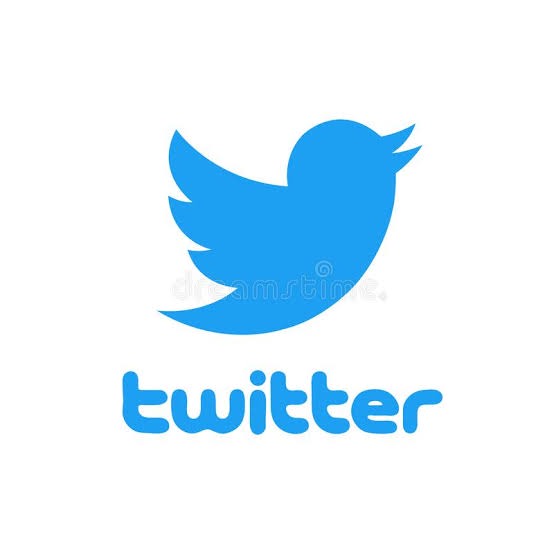 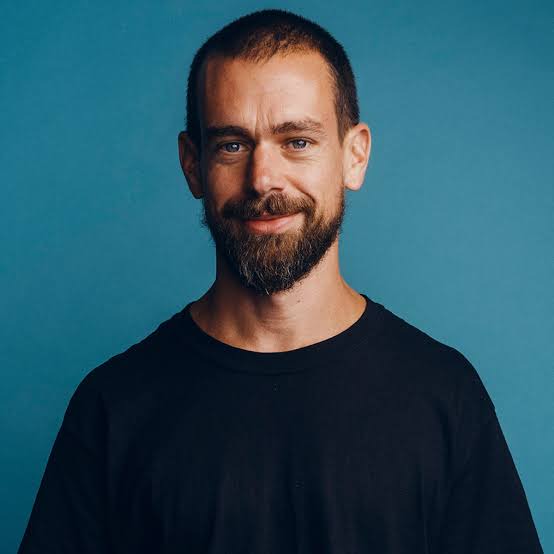 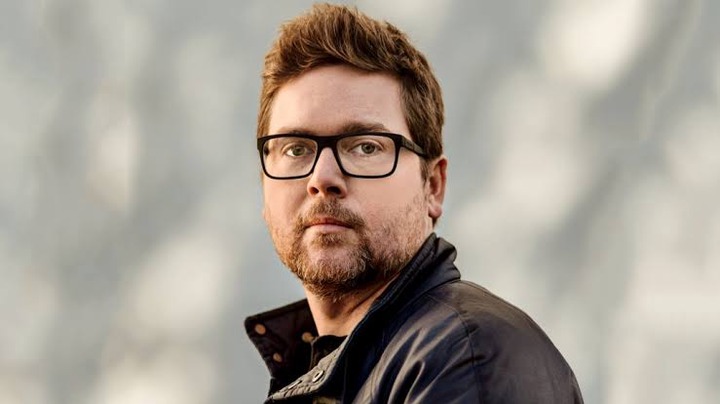 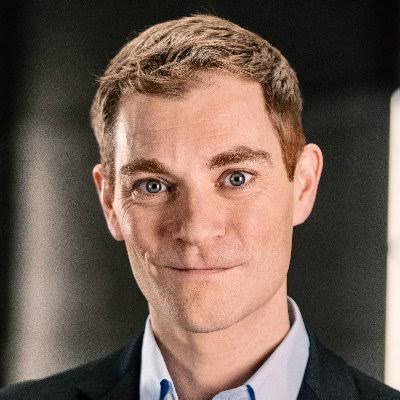 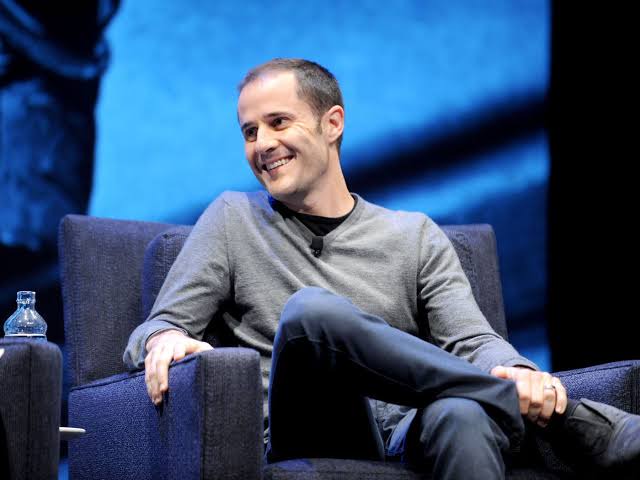 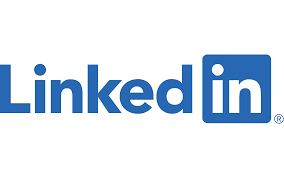 Launched on May 5, 2003 the platform is primarily used for professional networking and career development and allows job seekers to post their CVs and employers to post jobs 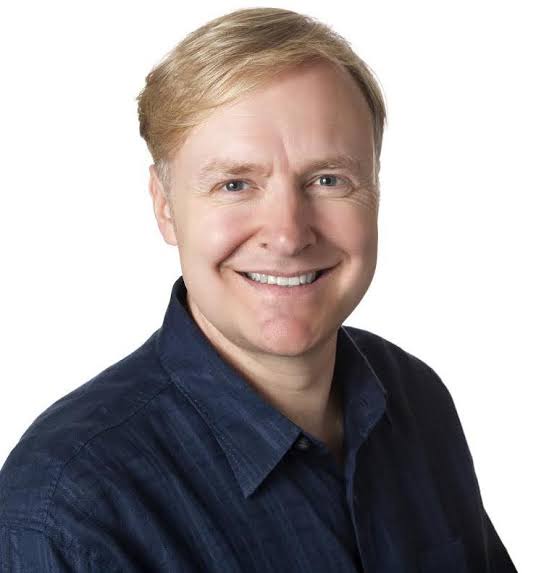 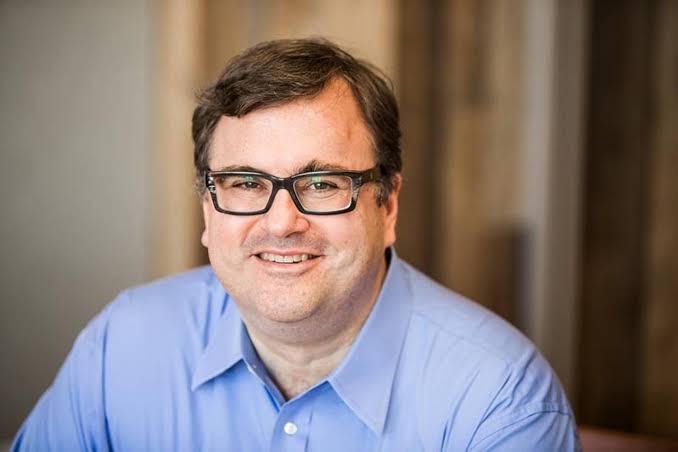 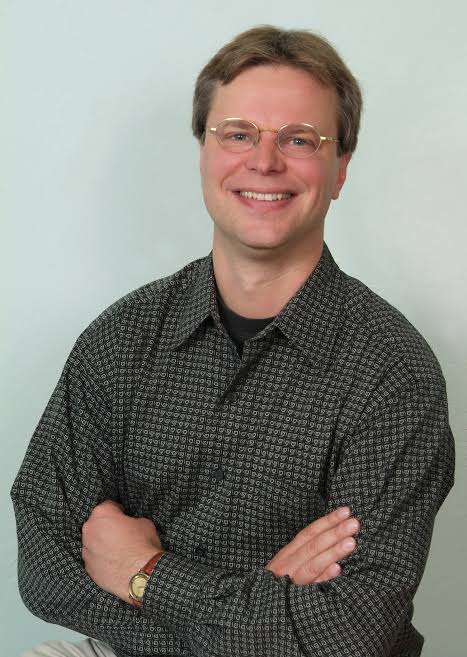 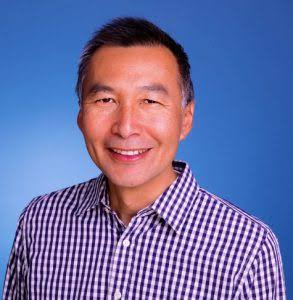 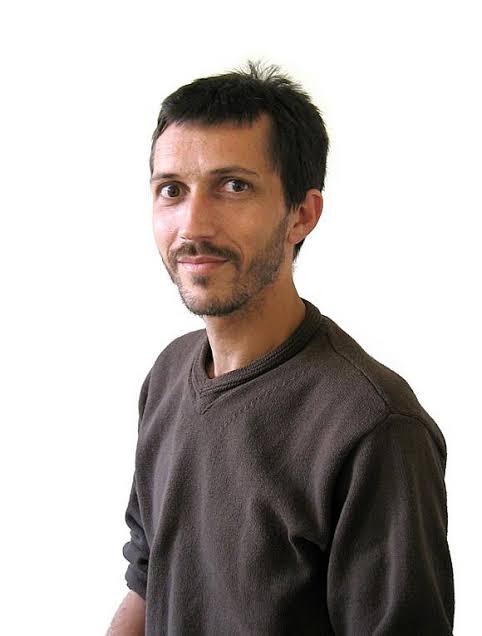 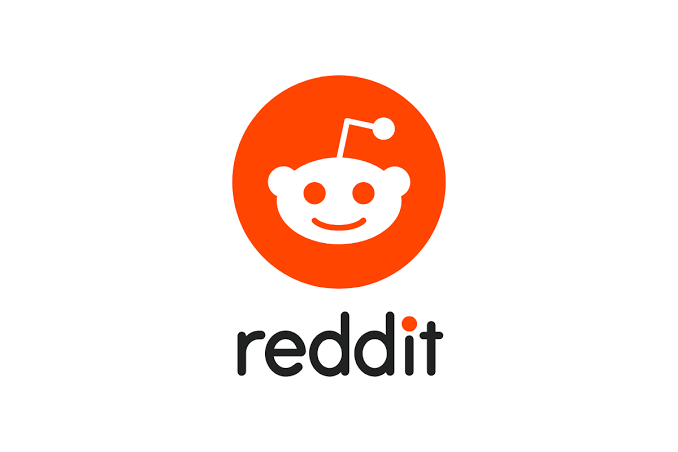 Reddit is an American social news aggregation, web content rating and discussion website. Registered members submit content to the site such as links, text posts, images, and videos, which are then voted up or down by other members. Posts are organized by subject into user-created boards called "communities" or "subreddits", which cover a variety of topics such as news, politics, religion, science, movies, video games, music, books, sports, fitness, cooking, pets, and image-sharing. 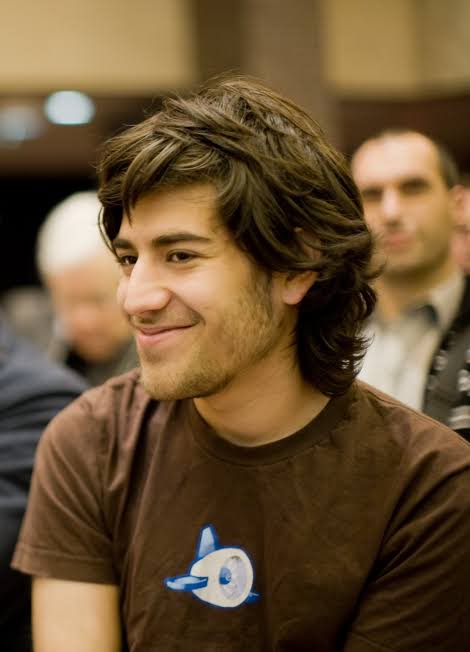 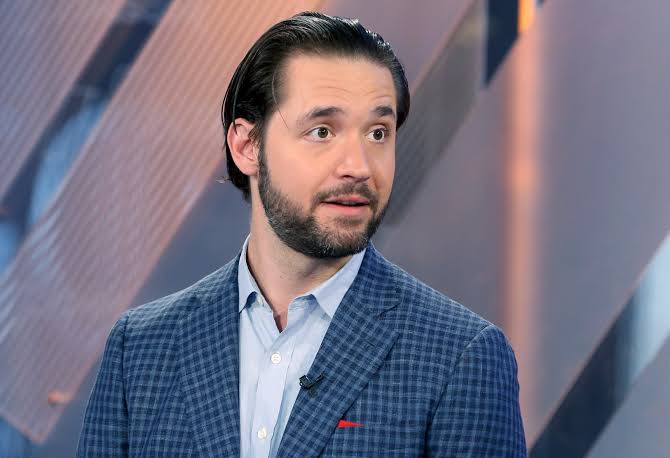 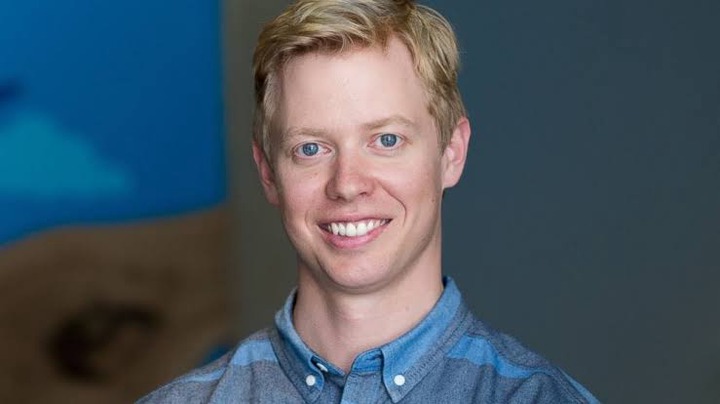 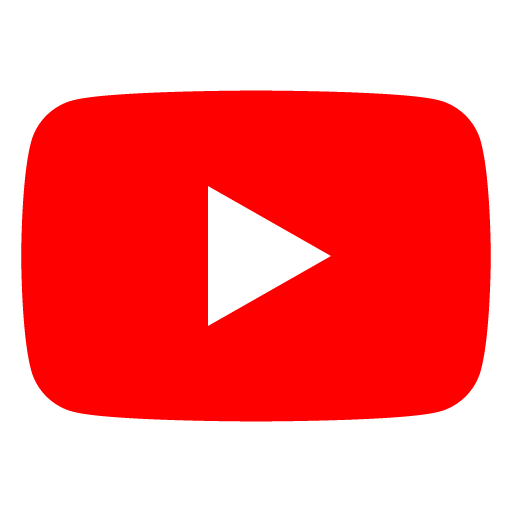 YouTube is an American online video sharing and social media platform owned by Google. It was launched in February 2005 by Steve Chen, Chad Hurley, and Jawed Karim. 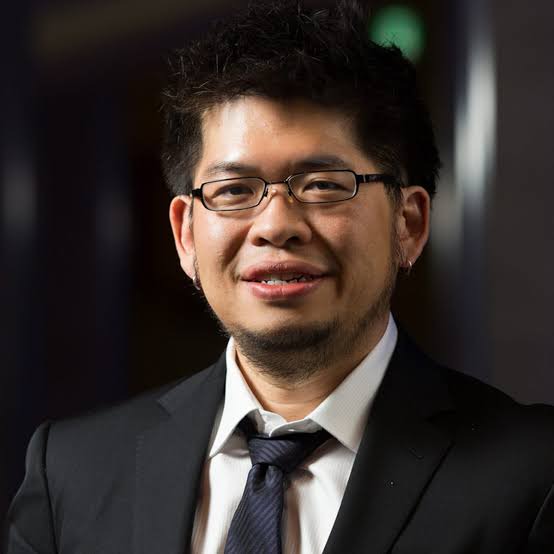 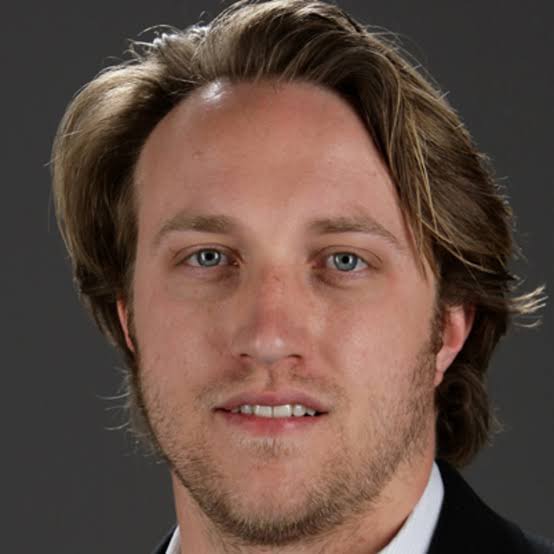 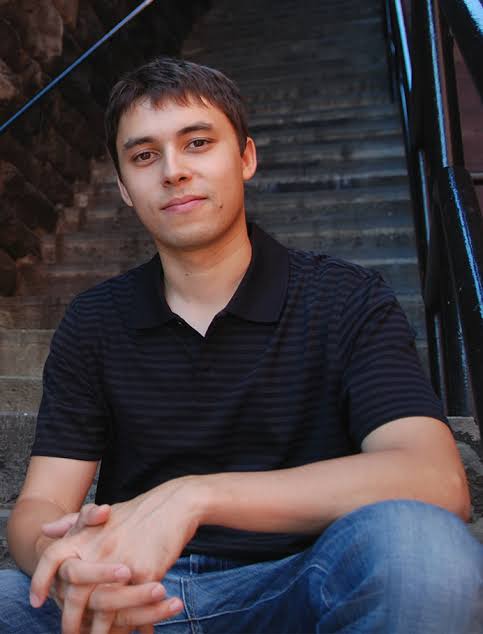