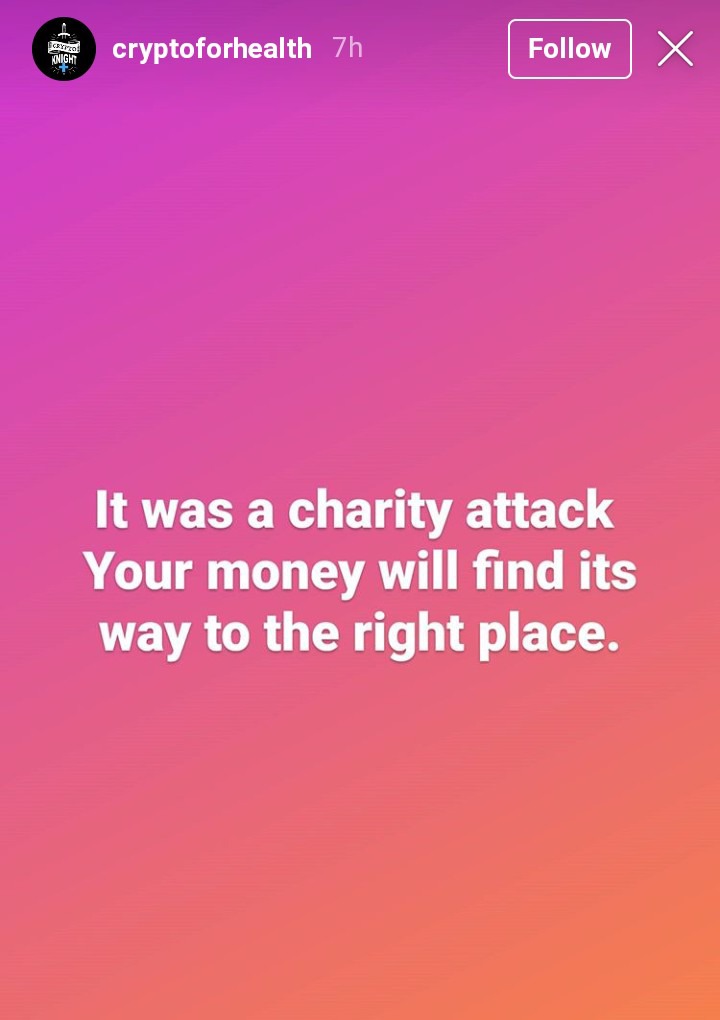 On the Wednesday 15th of July 2020 a very big hacking was done against twitter where top billionaires and politicians' accounts were hacked by bitcoin scammers.

The affected accounts are here with many more still coming in. 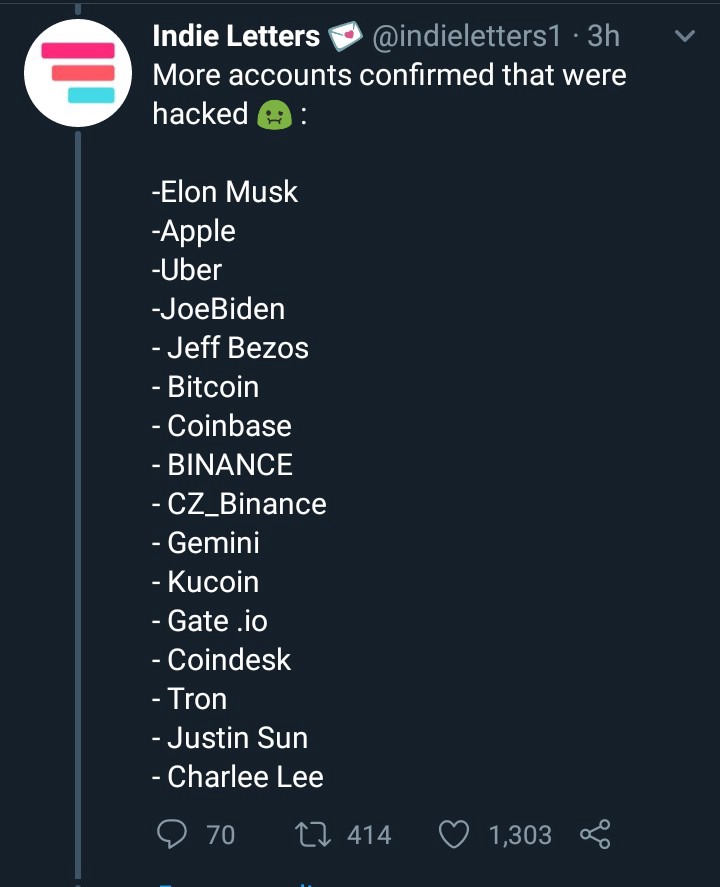 After the incident, security agencies went into work and discovered the following.

2. Security agency in charge of this discovered that the website was Registered with this email address [email protected]

3. The website is registered with the name Anthony Elias. 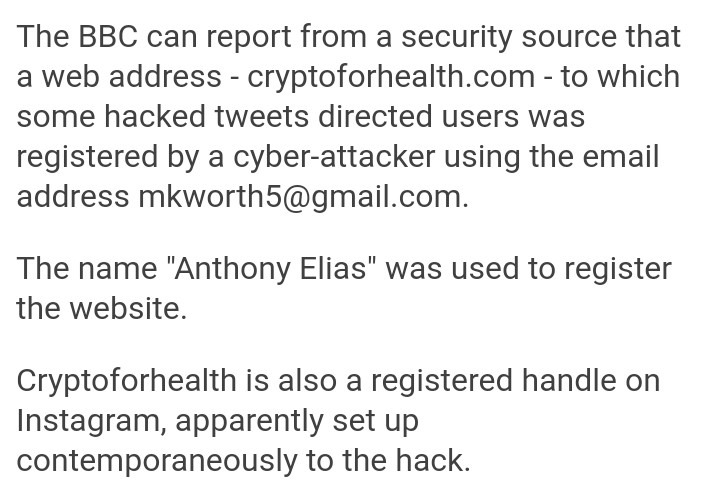 They also uploaded a status saying "it was a charity attack, your money will find its way to the right place " 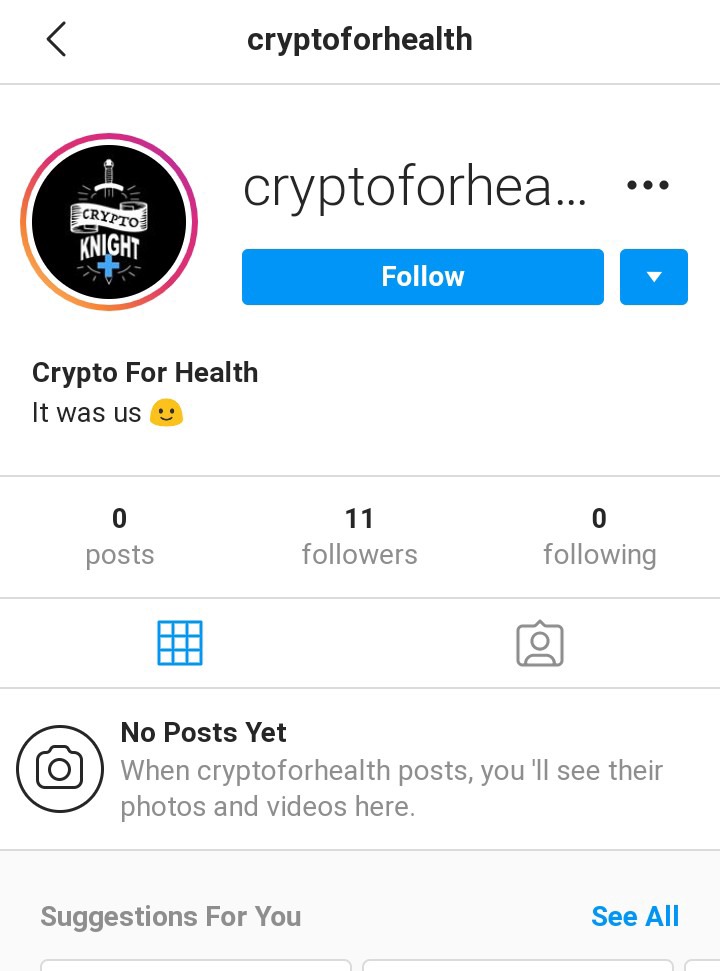 Is it justifiable for a scammer to hack accounts of top personalities in the world in order to give to charity?

In fact it's just like a thief rubbing from people and giving to the poor.

I don't think God will accept such charity work.

From official report, over 100,000 US dollars were sent to the scammers bitcoin.

how did they succeed in hacking these top accounts?

For a scam as this to happen, it means there was an insider in the twitter company that either carried it out or sponsored it. 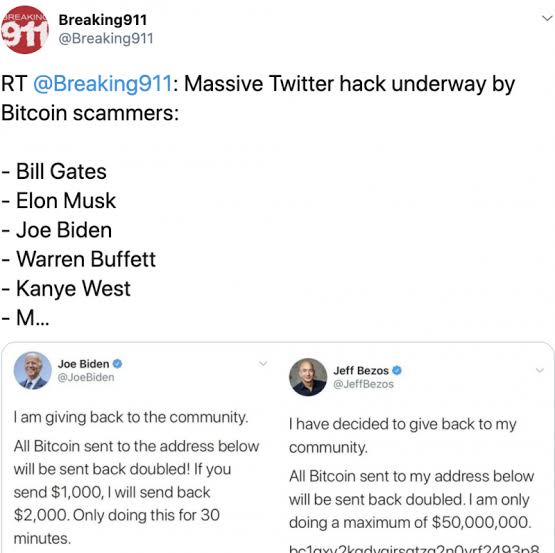 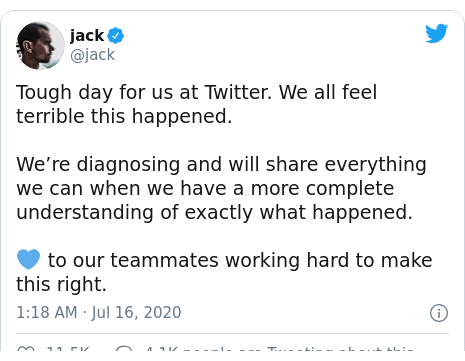 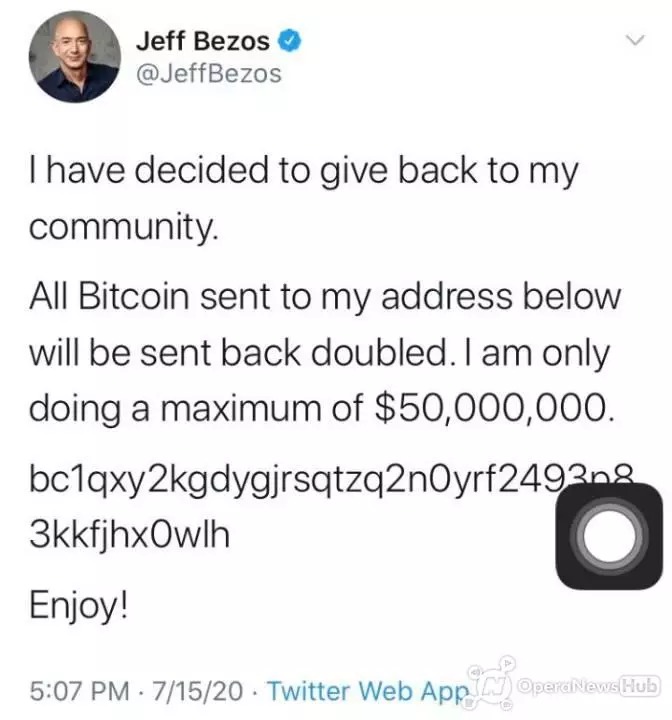 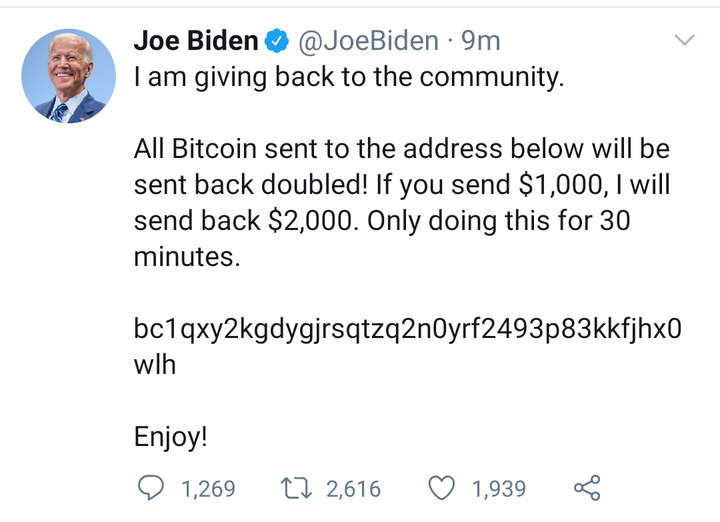 The bitcoin scammers are very knowledgeable in what they are doing, they placed everything under 30 minutes so that before twitter finds out they would have cashed out.

How did they plan this?

If Barrack Obama should come out on his verified twitter account with millions of followers both rich and poor all the world and asks people to send in donations for covid-19 and he even promised to pay back double of whatsoever you send, believe me almost everyone will fall prey.

The Same with Bill Gates, everyone will believe because it's coming out from their official twitter account.

Now in every website or social media websites, the owner of such websites during creation of the site adds admin dashboard or panel.

This means that through the admin panel, top workers in the company can be able to login into everyone's account. They can see your messages and monitor all your activities in the site.

Now, during this covid-19 pandemic, workers are encouraged to work from home. It's very possible that one of the staff of twitter who has access to the admin database was hacked or pointed gun to carry out the scam. It might be also possible that he worked with the hacker by revealing the passwords of those top accounts.

So far so good, the scammers identify are being discovered but they have not been arrested.

It might be possible that those names and email are not real. 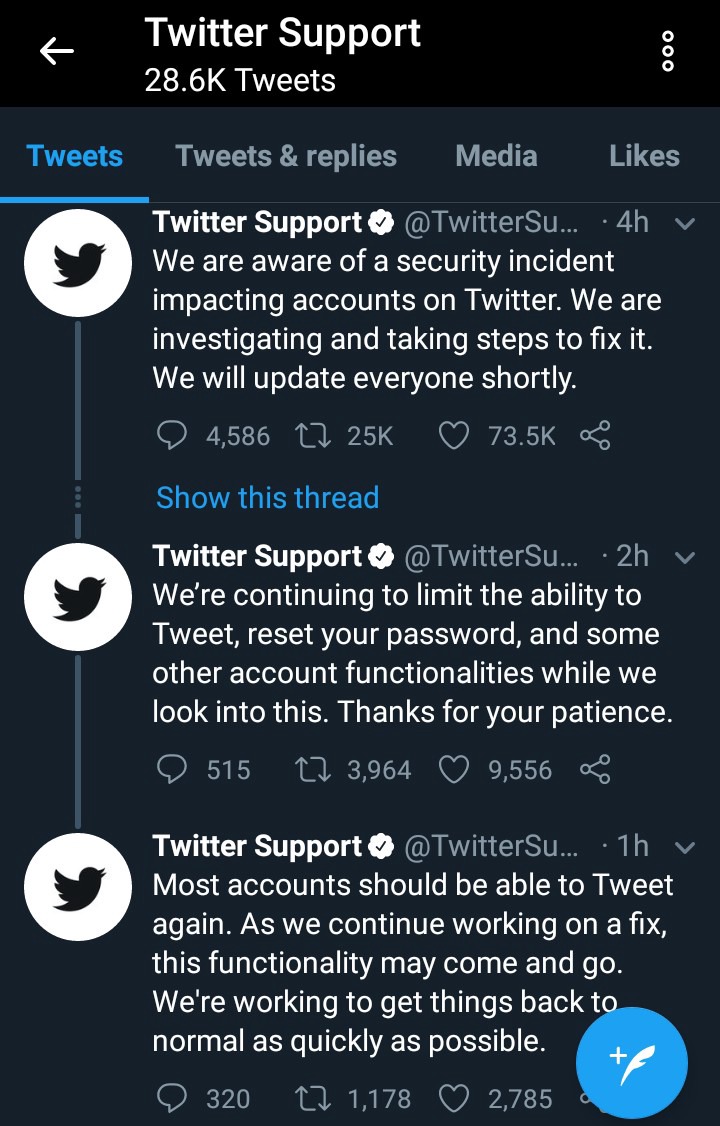 The scammers took months or days to plan this attack. They chose bitcoin because it will be very difficult to track transactions on bitcoin.

Transactions on bitcoin cannot be cancelled. Ones it's done it's done forever, it's not like your normal bank account.

However, one of the affected victim has placed 1 million US dollars bounty on the hackers. He promised to pay anyone that would provide the scammers.

Nevertheless, people fell in because they are greedy, once they heard double payment they started sending in their hard earned money.

According to reports, over 200 people have already sent in bitcoin to the wallet address.

A successful check of the wallet address on blockchain shows that within few hours, the Wallet received over 100,000 US dollars.

However, this is a scam against top profile personalities in the world. There is every possibility that they will be caught.

We will keep you updated with the latest information as they unfold.

Content created and supplied by: Emmanuel1414 (via Opera News )