Is China a role model in the "copying" industry?

Obviously not. They are very bad at it, simply because of technical capability limitations and obsession with cost. I call this phenomenon Chinese boomer fallacy, gossiping uncles' pseudo-intellectualism, compartmentalized self-reassuring Chinese bubble, and so on. Using “common sense” and “everyday logic” the likes of my elders, who never went to school have successfully established manufacturing businesses and produced components for major industries commented on various industrial subjects. Some, like father, who graduated from Canadian university are more measured, but there are those braggarts who never know their technical limitations. I mean, some of these uncles will discuss a variety of subject that leads into dubious conclusion about non-practical subjects like traditional medicine or even traditional martial arts.

But like everyone else, my father commonly fall into that phenomenal industrial trap. “Why is making efficient high-bypass turbofan engine more difficult than space rockets?” I mean, people who are unfamiliar with manufacturing never understands why a fine-tipped ballpoint is a big deal: They thought that China, which has launched spacecrafts, ICBM, and produced fighter jets are way beyond a mere old fashioned writing tool. 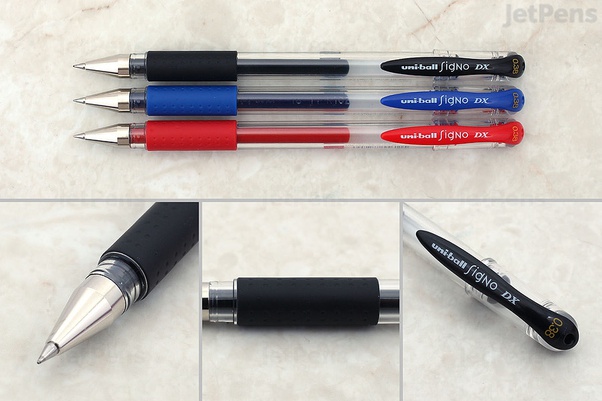 I mean, seriously, this? Compared to a radar-homing missile of all things? People's Republic of China is centrally managed by the leftovers of Mao-era folks. These are the humble-doer Chinese boomers that didn't have too much time to think, but have to took action to survive. Their success only vindicates their convictions in their belief that “we can do it! We can do everything!” 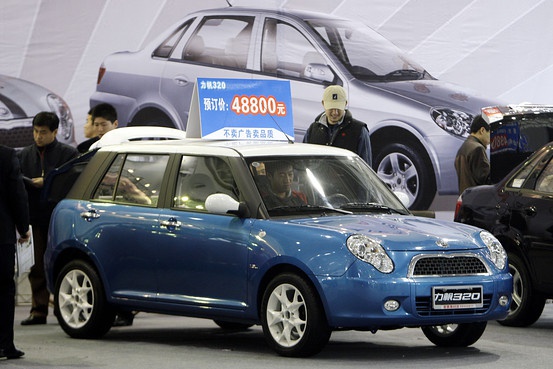 This is Lifan 320, which suspiciously looked like Mini. It does work, if you connected the battery and fill in a bit of petrol, it will go vroom! It probably doesn't leak when it is raining. In the eyes of my grandfather and the likes of Chinese boomer that leads the Mainland today, this is perfect and something to be proud of. A Chinese car community once ridiculed its styling cues as a cat that tries its best to scream out loud: “I am not MINI!!!” while the entire villages laughs at it for simply being ugly. A much more observant gen-Xers and millennial Chinese are far more discerning. The Lifan is probably unsafe either, and not designed for handling at highway speed or twisty road. The obvious clone cues on Lifan 320 is plainly obvious: the deliberate color tone, the signature grille, the pillars, the mirror paint, and that cheap design-imitation wheel. It looks like being assembled by scrounging through various other car manufacturers’ parts bin, which probably is. The limitation too is obvious, the cost savings are even more obvious (apart from the $7,000 sign). The smaller and thinner wheels, the cheaper looking bumper design, the thinner side mirrors, the windscreen wipers, and the bonnet panel gap.

The boomer who ran the factory plant probably never bothered to pay that much for designers anyway. When my grandfather built his cable-manufacturing business, he never needs them. When Mao advised all China to turn their backyard into pig iron mills during the “Great Leap Forward”, he never have to understand metallurgy. China's process of industrialization copying process is pretty much observe, then trial-and-error. It is good if you do it for sheet metal, it is still fine for pencil, it is still okay if you copy the design of a generic desk fan. But to copy a car is an entirely different thing. Copying a jet plane is entirely different thing, altogether. 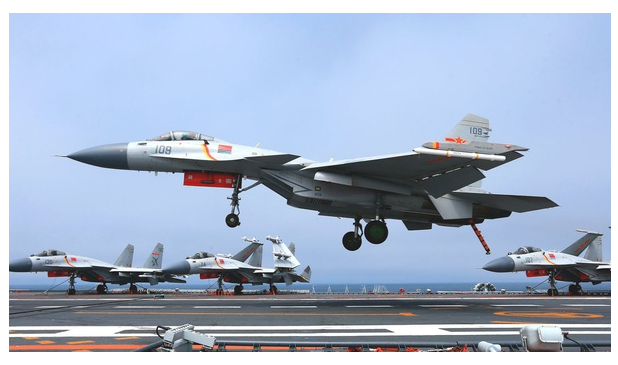 Copying a jet that flies is one thing, making it work in an aircraft carrier system while under full payload is another. There is a limit in how well China can copy advanced things before they need to go back into the classroom and study material science and theoretical physics. You can churn more and more engineers, but engineers can only copy so much from an Airbus A350 successfully, without knowing how to re-manufacture the composite material successfully, the duralumin blend, the reinforced carbon fiber formula. As a result, the A350 copy using Chinese approach will be heavier, less durable, has problems with center of gravity, and less efficient as a result. The engine is an entirely different problem, altogether. Yes, what China has achieved is amazing, likewise what my grandpa has achieved is amazing, but it doesn't mean he can do everything. He may need to go back to school and re-learn science and engineering in order to fully understand how to manufacture new kind of cable such as fibre optic. To do advanced things, they might have this classic idea of “combining the best of both worlds” 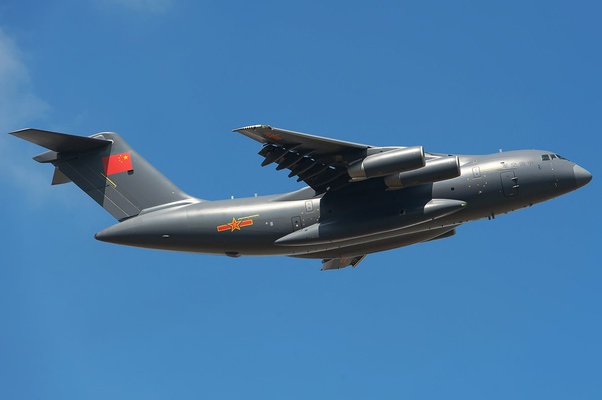 Xian Y-20 has the tail end of C-17, the wing & engine of the Il-76, and nose of the Kawasaki C-2. On paper it should be wonderful: the operational excellence of C-17, combined with the ruggedness of Il-76, and familiarity of C-2. 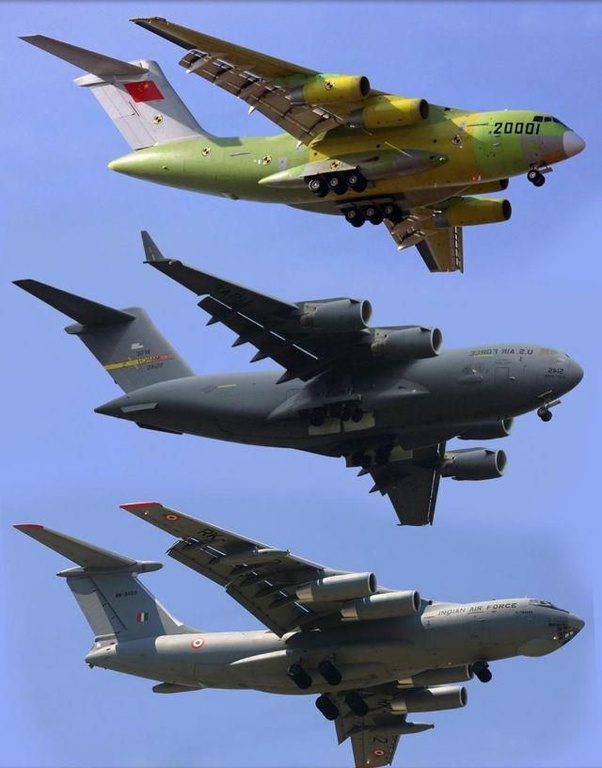 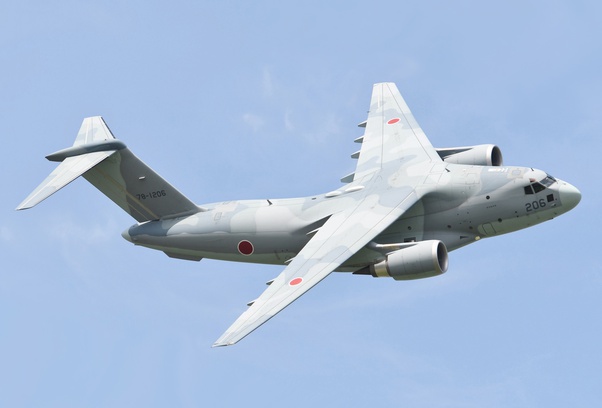 Copying is bad if you can't do it better than the source material. As in case of Chinese, a lot of it is simply better in terms of cost, but rarely everything else. This is not how you want to position yourself in the long term future to be the “role model”. Japan has similar problem with China in their reluctance to fully embrace hard science R&D. They went to the craftsmanship route, through their long, arduous, grueling apprenticeship process, that churns out highly skilled workers through on-the-job learning and training process. It is not the most efficient method, but it made Japan to become the world's role model in this regard. An example: There are a lot of hurdles though: nostalgic traditionalist romanticists, ardent defensive nationalists, gatherings of unschooled industrial “uncles” with practical minds. So, no, the challenges are not from the anti-technology luddites, this is less fundamentalism than that.